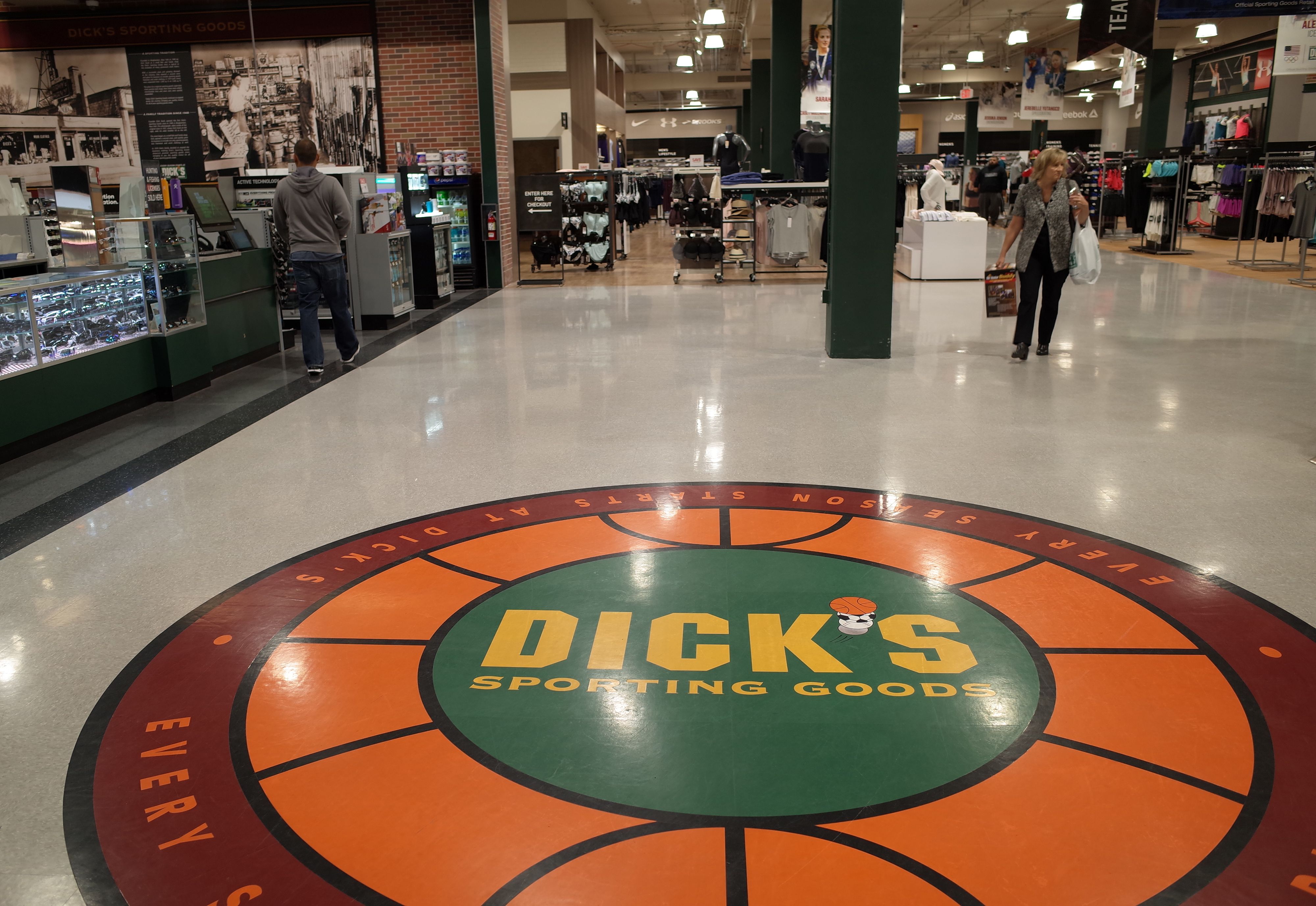 A 20-year-old man in Oregon filed lawsuits on Monday against Dick’s Sporting Goods and Walmart, accusing the big box retailers of age discrimination because they refused to sell him a rifle.

These are believed to be the first lawsuits of their kind [and were predicted by this author in a March 1 analysis for Law&Crime].

The two retailers controversially moved to restrict sales of certain firearms and ammunition to adults under the age of 21 in the wake of the Valentine’s Day massacre at Marjory Stoneman Douglas High School in Parkland, Florida. The retailers’ new policies were announced to the public on February 28.

Under Oregon law, residents are legally allowed to purchase rifles once they reach the age of majority: 18.

Oregon’s public accommodation law prohibits retailers from discriminating against people based on their age.

Watson’s other lawsuit claims the Walmart in Grants Pass, Oregon refused to sell him a rifle on March 3, but a clerk refused to do because it’s Walmart’s “new policy not to sell any firearms or ammunition, including rifles and shotguns and their ammunition, to anyone under 21”. (Full Walmart lawsuit available here.)

The second lawsuit does not specify the type of rifle Watson attempted to purchase.

Max Whittington, Watson’s lawyer, said his client isn’t part of any organized Second Amendment group intent on challenging the policies nationwide. He said, “He was really just trying to buy a rifle.”

Walmart spokesperson Randy Hargrove said they have no plans to change their new policies. In an emailed statement provided to Oregon Live, he wrote:

In light of recent events, we reviewed our policy on firearm sales. As a result, we raised the age restriction for the purchase of firearms and ammunition to 21 years of age. We stand behind our decision and plan to defend it. While we haven’t seen the complaint, we will respond as appropriate with the court.

Law&Crime reached out to Dick’s Sporting Goods for comment on this story but no response was forthcoming at the time of publication.