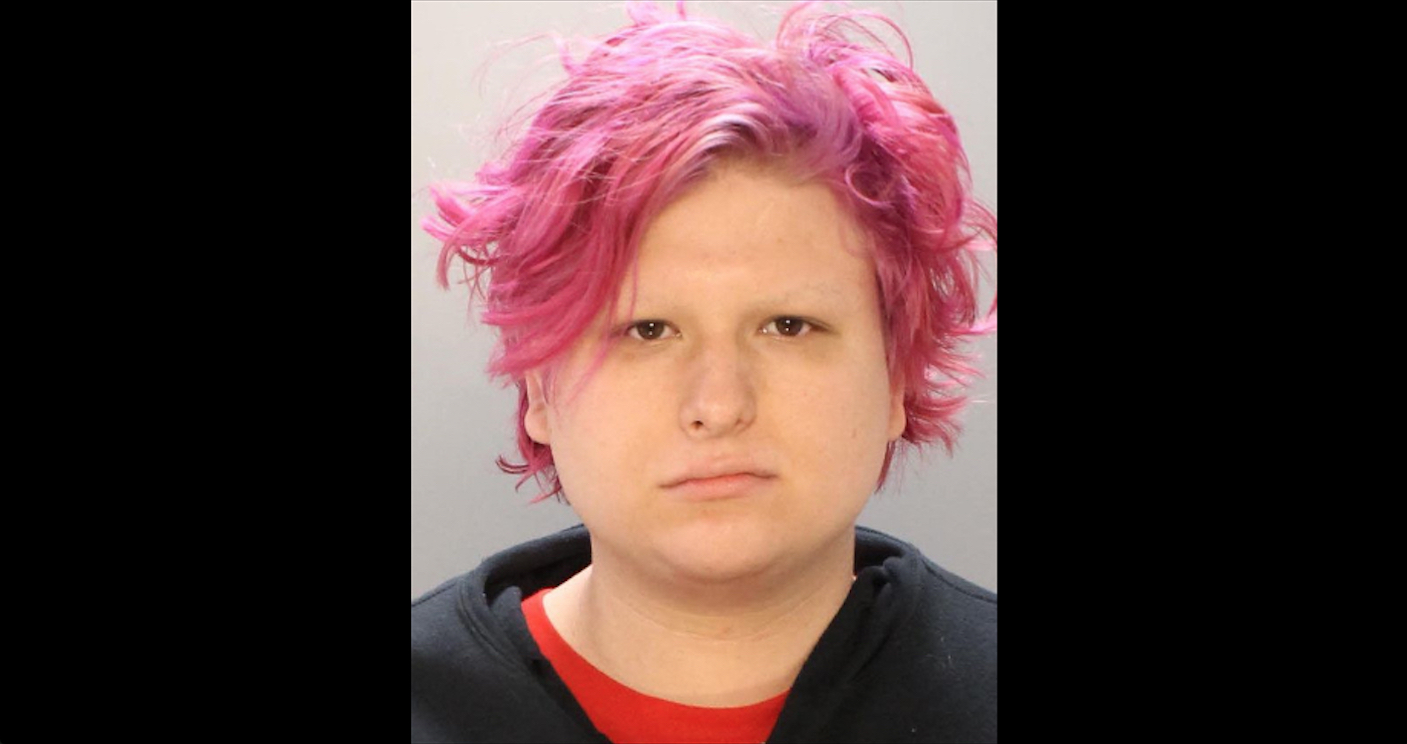 A New Jersey woman was arrested during Philadelphia’s Pride Parade on Sunday after allegedly attempting to light a pro-police flag on fire.

Philadelphia Police say 18-year-old Ryan Segin tried to set the flag ablaze just after noon at the corner of 12th and Locust streets near downtown. No one was injured but Segin was taken into custody and she now faces charges related to the incident.

According to the Philadelphia Patch, Segin was attempting to burn a “Thin Blue Line” flag.

Burning flags is considered a constitutionally-protected form of free speech and expression in the United States. Segin herself has not been charged with a crime based on the content of her message. A Philadelphia Police spokesperson explained the reason for her arrest to NJ.com. They said, “It’s not an issue with the flag, the issue is being in a crowd of people and trying to pour lighter fluid on it. It has nothing to do with the flag. It could have been paper.”

Burning something in the middle of the crowd, she can be charged with endangering. The First Amendment doesn’t protect her if she’s creating a dangerous situation.

Segin was not charged with flag desecration, which is on the books in Pennsylvania despite its likely unconstitutional nature. Rather, she was charged with attempted arson, risking catastrophe, recklessly endangering another person and possession of an instrument of crime. On Monday, she was arraigned in a Philadelphia court room and her bail was set at $500.

In the aftermath of her arrest, Segin’s case elicited a groundswell of support from Philadelphia-area activists online. Due to such support, Segin was easily able to post bail and was released at around 5 p.m. late Monday.