Federal Court: Saying the N-Word to Two Black People Does Not Qualify as ‘Fighting Words’ 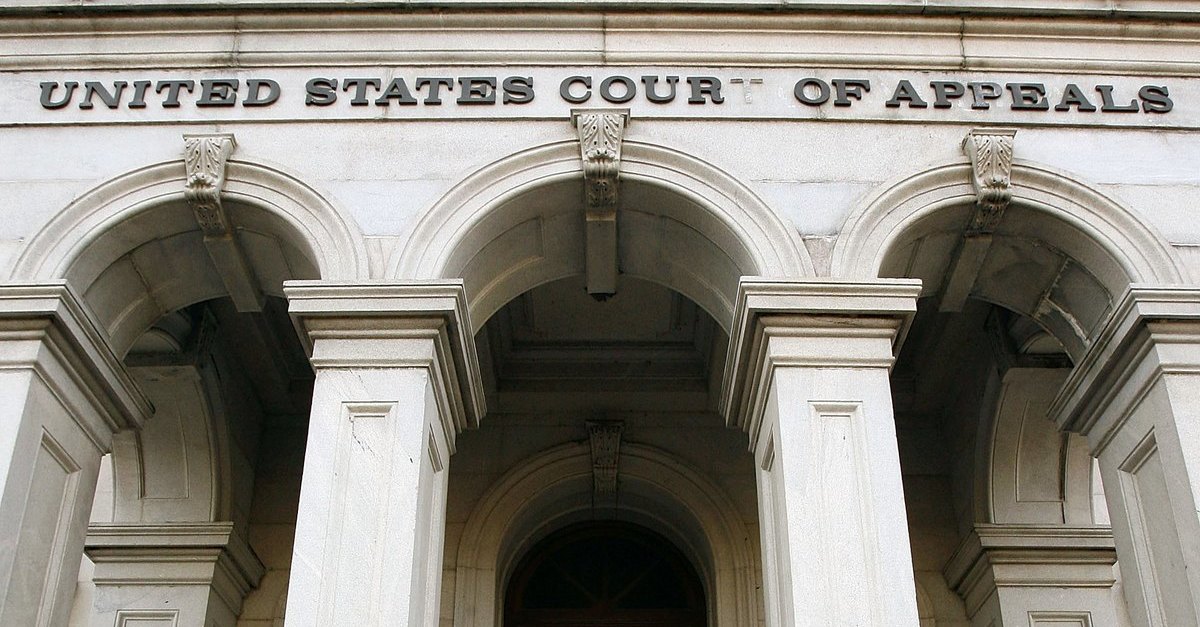 Flinging the n-word does not necessarily fall under the “fighting words” exception to the First Amendment, a federal court found on Tuesday.

In the case stylized as U.S. v. Bartow, the U.S. Court of Appeals for the Fourth Circuit opined that the n-word is an “ugly racial epithet” and a “highly offensive slur” that “undoubtedly constitute[s] extremely ‘abusive language'” but determined that the slur cannot be broadly criminalized under the nation’s current free speech regime.

“The [U.S. Supreme] Court has so narrowed the ‘fighting words’ exception that it has not upheld a criminal conviction under the doctrine since [the case that established the doctrine] itself,” the court notes. “We cannot do so today. Over the decades, the Court has repeatedly determined that the First Amendment places considerable limits on the criminalization of speech. We must abide those limits, even if that means, as it does here, that shameful speech escapes criminal sanction.”

The case centers on retired Air Force lieutenant colonel Jules Bartow, who was convicted under Virginia’s “abusive language” statute for a series of increasingly offensive rhetorical questions that came to include the n-word as he was talking with a sales associate while shopping for boots at the Quantico Marine Corps Exchange.

Bartow is white. The sales associate he was apparently intent on verbally upsetting, Cathy Johnson-Felder, is Black.

The Fourth Circuit recounts the beginning of their exchange:

[Felder] testified that she approached Bartow and said, “[G]ood morning. May I help you?” Bartow responded, “If I had indigestion, diarrhea, or a headache, would you still address me as good morning?” Bartow raised his voice to Johnson-Felder, who froze in shock. Johnson-Felder again asked Bartow, “[C]an I help you, sir?” He responded, “I’m not a sir — I’m not a male, I’m not a female, if I had a vagina, would you still call me sir?” Bartow gestured and pointed his finger several times at Johnson-Felder, who was a number of steps away from him. She was “taken aback.”

After that initial contretemps, another white lieutenant walked up to Bartow and began arguing with him. Eventually a small crowd gathered, including a Black man in non-military clothes.

According to Johnson-Felder’s trial court testimony, the Black man in civilian dress explained to Bartow that “the reason that [employees at the Exchange] say ‘sir’ or ‘ma’am’ is because you are purchasing merchandise on a military installation.”

Then came the slur.

There is not dispute that Bartow said: “If I called her a [n****r], would she still say good morning?”

The ex-lieutenant colonel was charged with violating the relevant portion of the Virginia Code and, after a bench trial where he pleaded not guilty, was found guilty by a magistrate judge and fined the maximum penalty of $500.

The trial court found that Bartow “directed [the slur] at an African American man who was talking to him” but declined to weigh in on the constitutionally important question of whether or not the epithet was likely to cause a breach of the peace.

A federal district court–which upheld the ruling on appeal–did not discuss at whom the slur was directed but concentrated on the other white lieutenant’s outrage as justification for reaching the legally significant conclusion that Bartow’s use of the n-word “elicited an impending breach of the peace.”

“Virginia’s highest court has authoritatively construed Virginia Code § 18.2-416 to require proof beyond a reasonable doubt that the ‘abusive language’ was ‘likely to provoke a violent reaction and retaliation . . . by the person to whom, individually, [the language was] addressed,'” the court explained. “Supreme Court precedent requires this construction.”

To sustain criminalized speech by pointing at the “fighting words” exception to the First Amendment, the government must show and prove that the language in question was “individually addressed” to an alleged victim. The government also must prove that the language was likely to provoke an immediate violent reaction. This restatement of the law also encompasses the reasonable person standard, meaning that a hypothetical reasonable person in the actually verbally assaulted person’s shoes could be consulted to prove a defendant’s guilt.

Judge Motz said none of that happened here.

That is how it all falls apart constitutionally:

We turn to the relevant evidence offered with respect to the violent reaction of Johnson-Felder and/or the African American man. But there is no such evidence. The Government offered no evidence that either of them actually responded violently to Bartow’s hateful slur or that a reasonable person in their positions would have done so. The Government offered no testimony of any kind from the African American man, or about his response to the epithet, and Johnson-Felder only testified that before Bartow uttered the epithet his odd questions to her left her “taken aback.” No witness testified to, and the [store surveillance] video does not reveal any evidence of, the likelihood of a violent response from anyone in reaction to Bartow’s epithet, which he used while sitting on the floor trying on shoes.

“Although now rare, criminal convictions for the use of ‘fighting words’ still are possible, but they require the prosecution to offer compelling evidence that meets all the limitations on the ‘fighting words’ doctrine,” the court continues. “The Government has offered no similar evidence here. The record contains no evidence that Bartow employed other profanity, repeated the vile slur, or issued any kind of threat, let alone one dripping with racism. While he did point to Johnson-Felder and to the lieutenant colonel (and others) while he was talking, the video does not suggest that Bartow was pugnacious. He did not take any aggressive actions that might have provoked violence. Indeed, Bartow’s ‘mode of speech,’ — a series of rhetorical questions while trying on shoes — did not provoke anyone.”

While couching their decision as a constitutional necessity in light of high court jurisprudence, the opinion contains lengthy dicta to assure readers that they do not agree with Bartow’s choice of words.

“Everything about Bartow’s remarks was offensive and bizarre, and their meaning was difficult to discern,” Motz writes at one point. “His words were laden with references to various bodily functions, sexual diseases, genitalia, and ultimately, a noxious racial epithet.”

“We have no difficulty agreeing that the challenged speech constituted extremely abusive language,” the panel muses at another point in the ruling. “It is hard to think of an English term that is more abhorrent.”