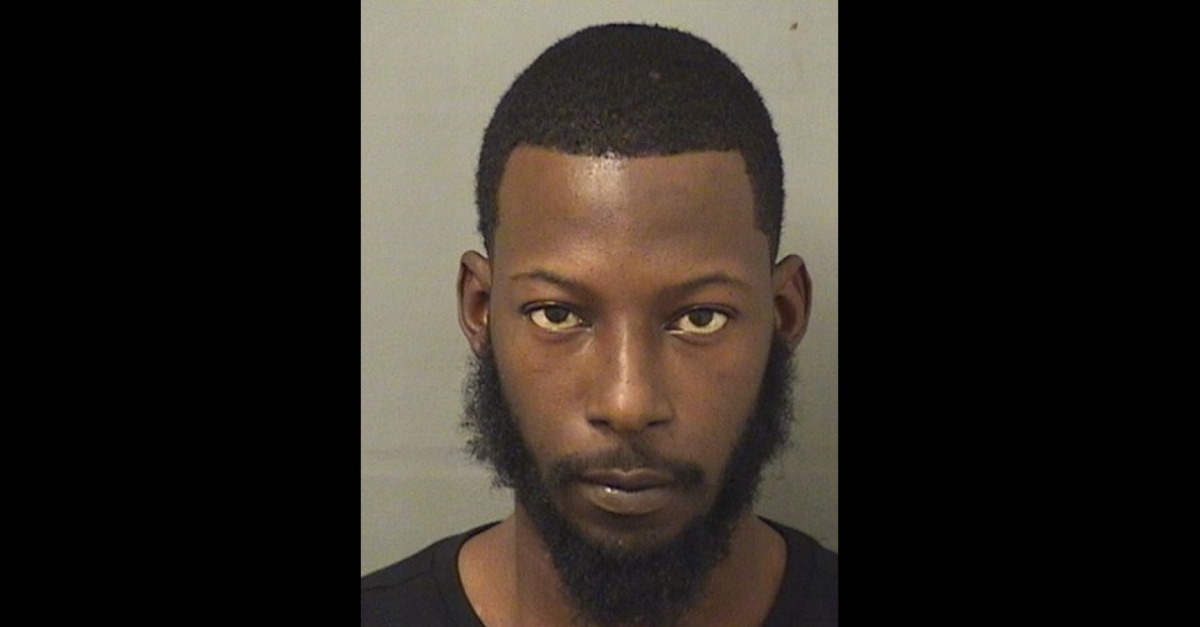 The imminent trial of Euri Jenkins, 33, has been rescheduled for April 13. Jury selection had been ongoing as of Wednesday. The mother of murder victim Makeva Jenkins, 33, allegedly confronted a potential juror during a lunch break, and said that the defendant was guilty. Several potential jurors were supposedly within earshot, and one claimed to hear the mom say she had a gun and wanted to use it.

Judge Kirk Volker dismissed several jurors over this, and he went through the list of that would likely get dismissed for cause. In the end, he decided that they didn’t have enough people to choose from. They have to start all over again in over two months.

#JenkinsTrial – Jury selection halted on day 2. Trial reset April 13. This comes on the heels of several potential jurors saying they heard victim’s mother say the defendant killed her daughter.
Euri Jenkins is charged in the murder-for-hire of his pregnant wife Makeva Jenkins. pic.twitter.com/1NmdoDi35e

Euri Jenkins allegedly had friend Joevan Joseph, 21, fatally shoot Makeva Jenkins on June 29, 2017. Joseph was arrested the following September as the gunman. He pleaded guilty last year to second-degree murder, and agreed to testify against the alleged mastermind.

The defendant denies he had anything to do with the slaying.

Volker ruled Wednesday that jurors will hear evidence Makeva Jenkins was pregnant, and that the defendant didn’t like that. The defendant had tried to argue that this wasn’t relevant to the alleged motive behind the slaying: life insurance money.