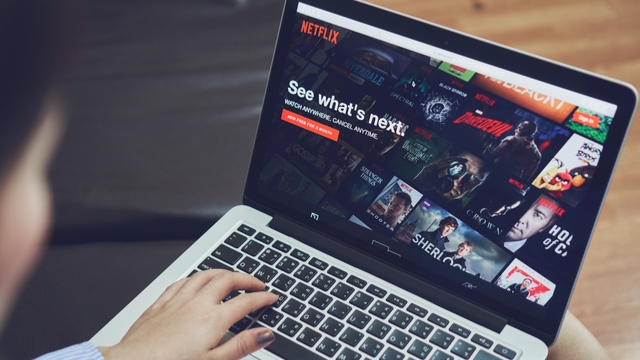 The National Center on Sexual Exploitation (NCSE) is calling on Netflix executives to axe plans for an eight-episode series based on Italy’s so-called “baby prostitute scandal.”  The NCSE says the underlying scandal involved the sexual exploitation of 14-year-old and 15-year-old girls, “at least one of whom was sexually trafficked by her mother.” The NCSE fears that the upcoming eight-episode series will continue society down a path toward the “normalization of child sexual abuse, prostitution, and male sexual entitlement,” the group’s letter to Netflix executives reads. “At least 40 men were suspected of having purchased the girls, and 8 sex traffickers were arrested — the leader of the ring receiving a maximum sentence of 10 years in prison,” the group said of the underlying scandal.

Netflix has described the film, Baby, as “a coming-of-age story that explores the unseen lives of Roman high schoolers.” It says the “series follows a group of Parioli teenagers as they defy society in their search for identity and independence against the backdrop of forbidden love, family pressures, and shared secrets.” Critics, including the NCSE, think the film might go too far in portraying teens as willing to trade sex for a glamorous life filled with expensive luxury goods, which were among the accusations in the underlying real-life scandal upon which the film is said to be “loosely” based.

The NCSE further says Netflix is being two-faced by firing actor Kevin Spacey after accusations of sexual misconduct while furthering the development of this series.

In a press release dated last November, Netflix announced ordering the series and said production would occur in 2018. It’s unclear where in production the series stands right now, so there’s no telling with the film might officially look like when it comes out.

In the United States, federal law prohibits knowingly recruiting, enticing, harboring, transporting, providing, obtaining, or maintaining anyone under the age of 18 for the purposes of a commercial sex act. It’s not a complete defense if the person engaging in the act doesn’t know the person is under 18.  Simply acting with “reckless disregard” of the victim’s age is enough for a conviction.

Law&Crime has reached out to Netflix for a response to the NCSE’s criticism. This post will be updated if we receive a response.