Could Sacha Baron Cohen’s Stunt with Sarah Palin Land Him in Jail? 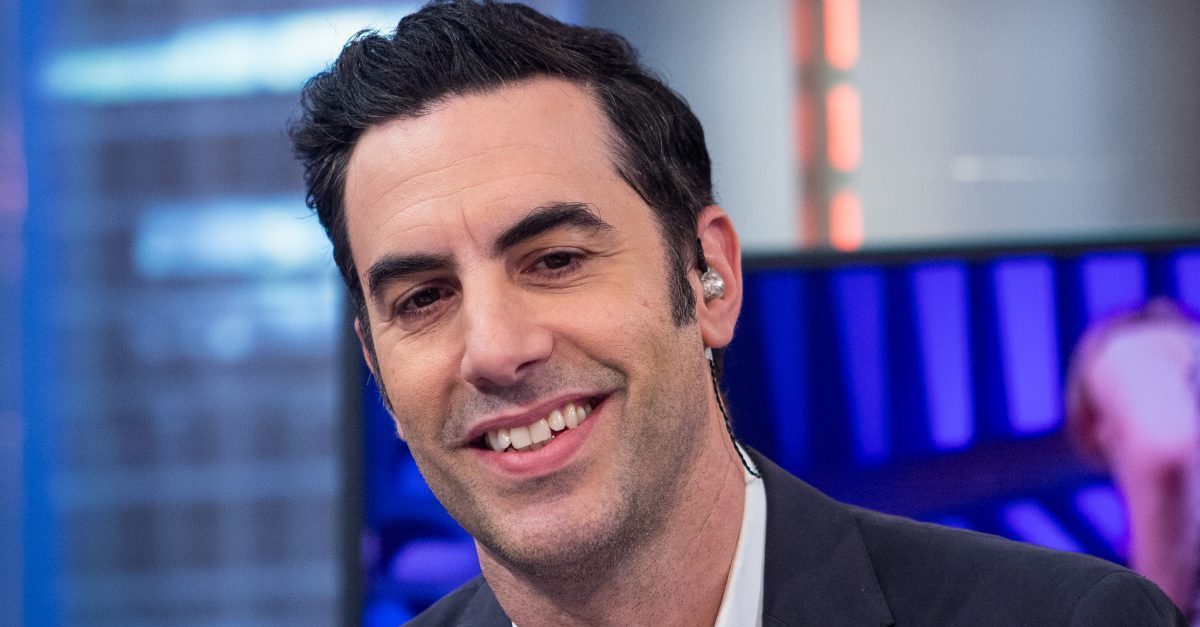 Sacha Baron Cohen is getting plenty of attention for stunts he apparently pulled for his latest undercover comedy show, “Who is America?” One in particular, which targeted former Vice Presidential candidate Sarah Palin, may turn out to be illegal.

According to Palin, the comedian posed as a wounded veteran in order to arrange an interview with the former Alaska governor. Palin said in a Facebook post that she traveled cross-country for the interview. After finding the conversation to be full of “sarcasm” and “disrespect,” Palin said she “finally had enough and literally, physically removed my mic and walked out.”

The extent of Cohen’s deception is unclear, as the show has yet to air, but depending on how he held himself out, he could be in trouble.

The Stolen Valor Act of 2013 makes it a crime to lie about being a recipient of military decorations or medals “with intent to obtain money, property, or other tangible benefit.” A stunt for highly lucrative television show could certainly count as a “tangible benefit.” A previous version of the Act from 2005 had much broader restriction against lying about past military service, but the Supreme Court said it violated the First Amendment in an opinion written by the retiring Justice Anthony Kennedy.

If Cohen was wearing anything meant to look like military decorations, or if he told Palin he was a recipient,  he could be in violation. Penalties include fines and/or imprisonment for up to a year.

If Cohen didn’t go that far, and only said he was a veteran, he should be in the clear, since the Supreme Court specifically said the First Amendment protects such speech.

Cohen has a history of dressing up in character in order to fool people into granting interviews and saying potentially embarrassing things. Past characters include Ali G, Borat, and Bruno. With each of these characters appearing on television and in their own movies, Cohen apparently had to find another approach for his new show, which premiers Sunday on Showtime.