Woman Who Killed Police Officer and Retired Firefighter in Crash Made Up Story About Being Kidnapped: Authorities 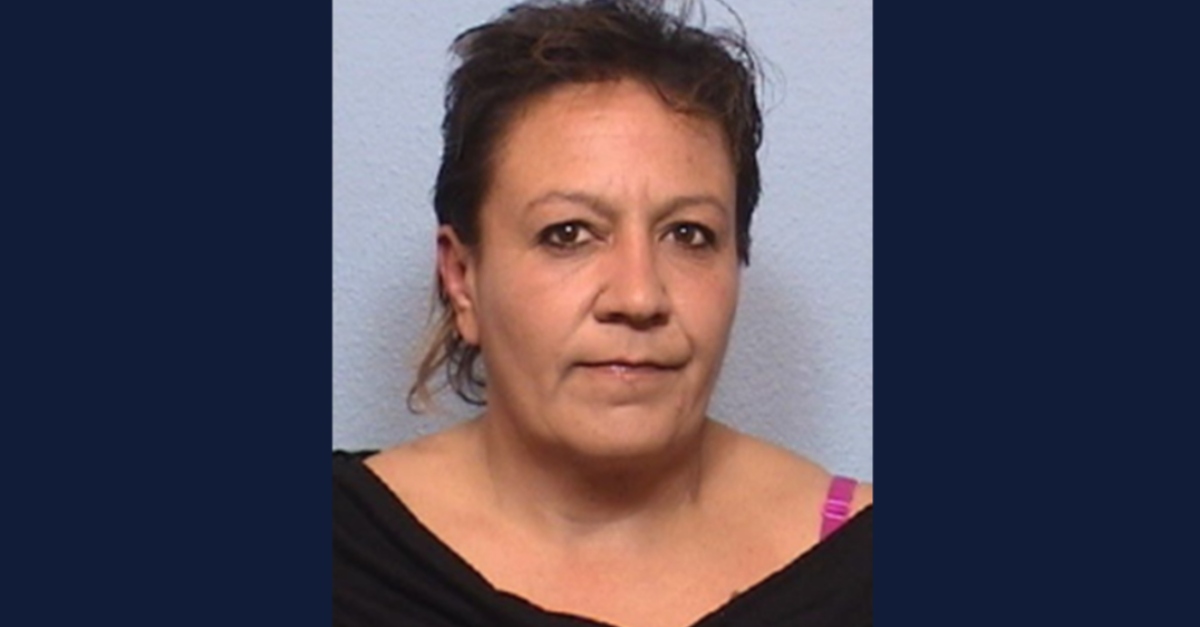 A woman has been accused of faking her own kidnapping and leading cops on a deadly highway chase, and authorities said the fake story followed a number of similar disturbing claims against her.

According to the New Mexico State Police, Santa Fe police initiated a pursuit with a white Chevrolet Malibu on Wednesday. At first, this was considered an alleged kidnapping and carjacking. State cops were asked to help.

The pursuit reached a tragic conclusion after the driver went the wrong way on Interstate 25, going south on northbound lanes, cops said.

This was the fatal collision. Lovato was the driver of the pickup truck.

After the crash, Jaramillo, who sustained non-life-threatening injuries, said she was the victim of a kidnapping. She and witnesses said that an unidentified man fled the area on foot, wearing a red shirt, black pants, and a black jacket, police said.

But investigators said they executed a search warrant on the Chevrolet Malibu. In their account, they saw that only the driver’s seat of the car was occupied at the time of the crash. In addition, Jaramillo’s DNA matched what was found on the driver’s airbag, officers said.

The Malibu had been reported stolen from Las Vegas, New Mexico on Feb. 28, cops said.

“The owner of the vehicle was warming up the Malibu and left the key fob in the vehicle at the time the vehicle was stolen,” officers wrote. “The key fob for the Chevrolet Malibu was located in the back seat of the Santa Fe Police vehicle Jaramillo was placed in after the crash.”

Speaking between the crash and her Saturday arrest, Jaramillo told KOB that her boyfriend kidnapped her at knifepoint. He also had a gun, she said.

Jaramillo claimed to have blacked out during the crash and that she did not remember how the boyfriend escaped. The outlet learned through a search warrant that officers only saw her, and no one else, leave the vehicle.

Jaramillo, however, was previously accused of blaming a boyfriend at least twice for crimes she committed, according to the outlet. In one incident, she alleged that a man held her at knifepoint during a police chase. Cops did not find any boyfriends.

“My life has been pretty rough lately,” she told KOB. “I mean, I haven’t made the best choices in relationships at all lately. And it seems I’m just going to stay single because this is too much.”

“After much thought and prayer, Robert chose to become a police officer with the City of Santa Fe in 2015,” she wrote in a statement through the Santa Fe Police Department. “It was not an easy decision, and we knew there were risks, especially in this day and age where officers are sometimes targeted at random simply for being law enforcement. It was also a period of time where law enforcement was under scrutiny, and the nation is still calling out for reform. He had always considered law enforcement as a career but did not want to risk not being here for his boys. It came down to preserving a future for our children that compelled him to take a leap of faith and follow his heart. If good people who care about the safety and development of our communities are not willing to stand up and take risks to make our world a better place, then what hope is there for our society and our children?” 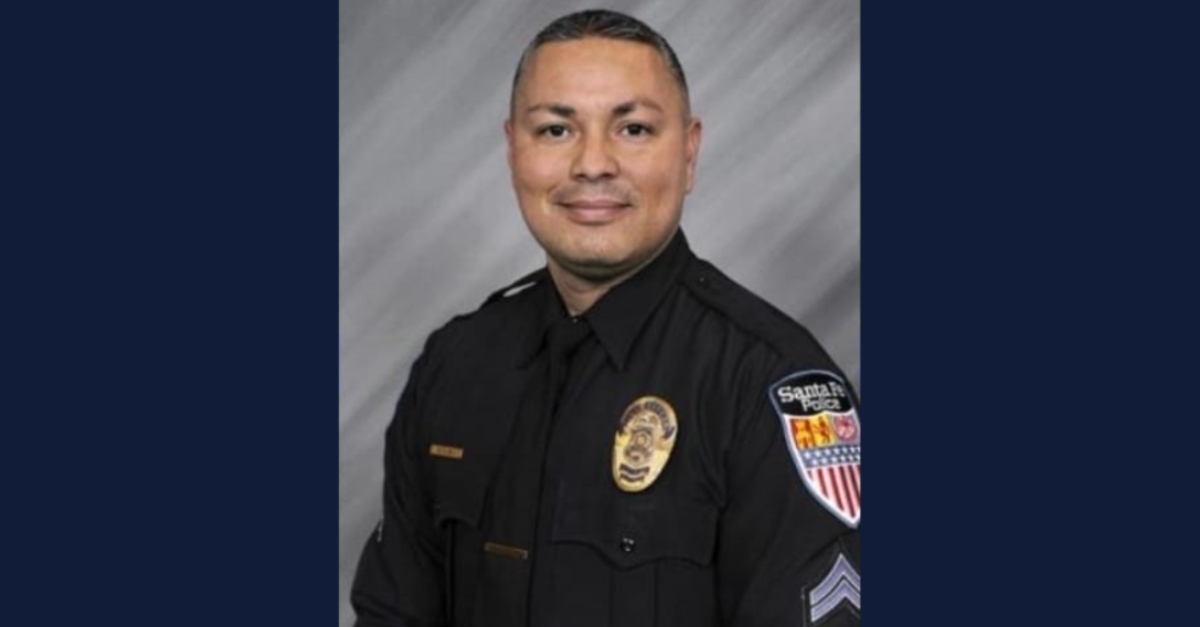 Lovato was simply out running errands when he died, according to KOB. He retired from the fire department in Las Vegas, New Mexico in 2006 as an engineer. He started his career at age 18. Firefighters honored him in a procession starting in Albuquerque and heading up Interstate 25.

A picture of 62-year-old Frank Lovato. It was taken when he retired from the Las Vegas Fire Department in 2006. Lovato has been identified as the driver killed in yesterday’s crash on I25 that also took the life of a Santa Fe Police Officer. How Lovato is being remembered, at 5. pic.twitter.com/XW9aqIFxT2

Lovato’s former colleagues said he was selfless, down to earth, and the definition of a public servant, according to the outlet.