Woman Shot and Killed Masked, Armed Man Who Approached Her Outside Home: Police 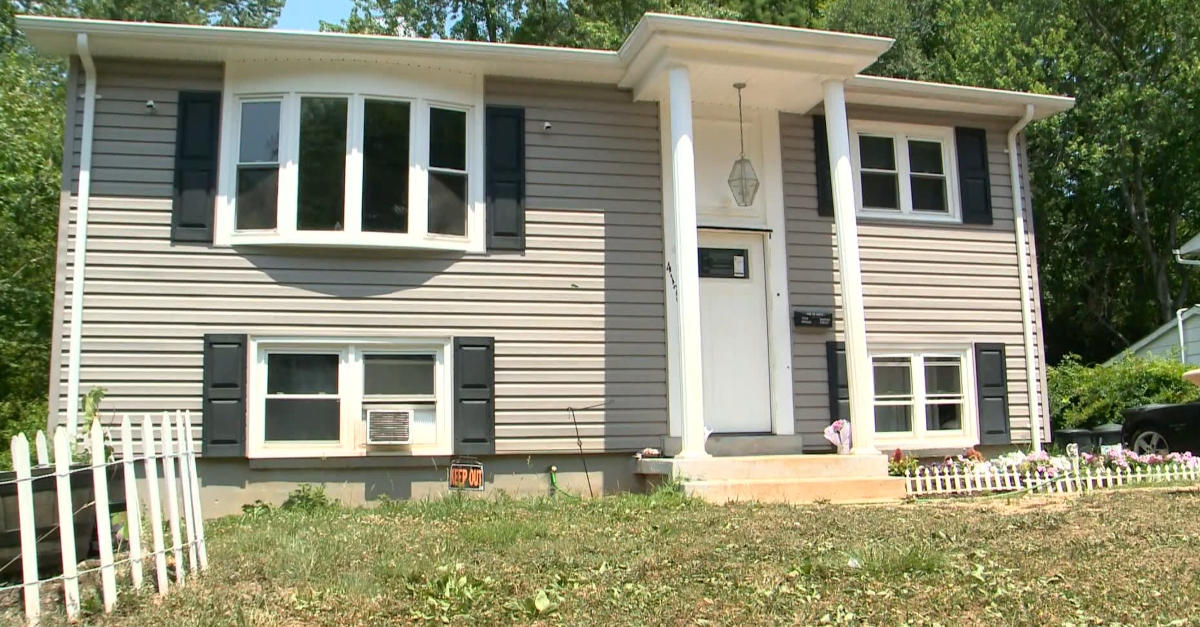 A woman shot and killed a man outside her home early Thursday morning, according to police, but she is in no legal jeopardy for that as far as they are concerned. The dead man had approached her while masked and armed with a handgun, said officers in Prince William Count, Virginia. This was self-defense, they said.

“After consultation with the Commonwealth Attorney’s Office, the shooting was ruled to be justified based on self-defense and therefore no charges will be placed against the victim,” they said. “At this time, this incident does not appear to be random. More information will be released when available. The investigation continues.”

The man was simply identified as Azhar Laurent Smart, 20, of the community of Triangle.

According to officers, the 44-year-old woman told them that she was leaving her home in the city of Woodbridge when she saw the man. He allegedly had a gun. So did she.

“The victim, identified as a 44-year-old woman, reported to police that she was exiting her residence when she observed an unknown, masked individual armed with a handgun approaching her from the side of the home,” police wrote. “The victim, who was also armed at the time, shot the individual as they approached the front door of her residence.”

Officers said they found him near the doorway suffering from gunshot wounds. They found him with a gun, they said.

Now they are looking into why he was there in the first place.

“Officers performed CPR on the man until rescue personnel arrived,” police said. “The man was transported to an area hospital where he later died as a result of his injuries. The victim was not injured. At this time, detectives from the Homicide Unit are actively investigating the incident to determine why the man was at the residence and are seeking to speak to anyone who may have been present around the time of the incident.”

Cops ask that anyone with information call the Prince William County Police Department at (703) 792-7000 or make a submission to the Internet tipline at pwcva.gov/policetip.