Iowa Man Gets Decades in Prison for ‘Systematically’ Grooming, Sexually Exploiting a Child for Fun Behind Locked Door 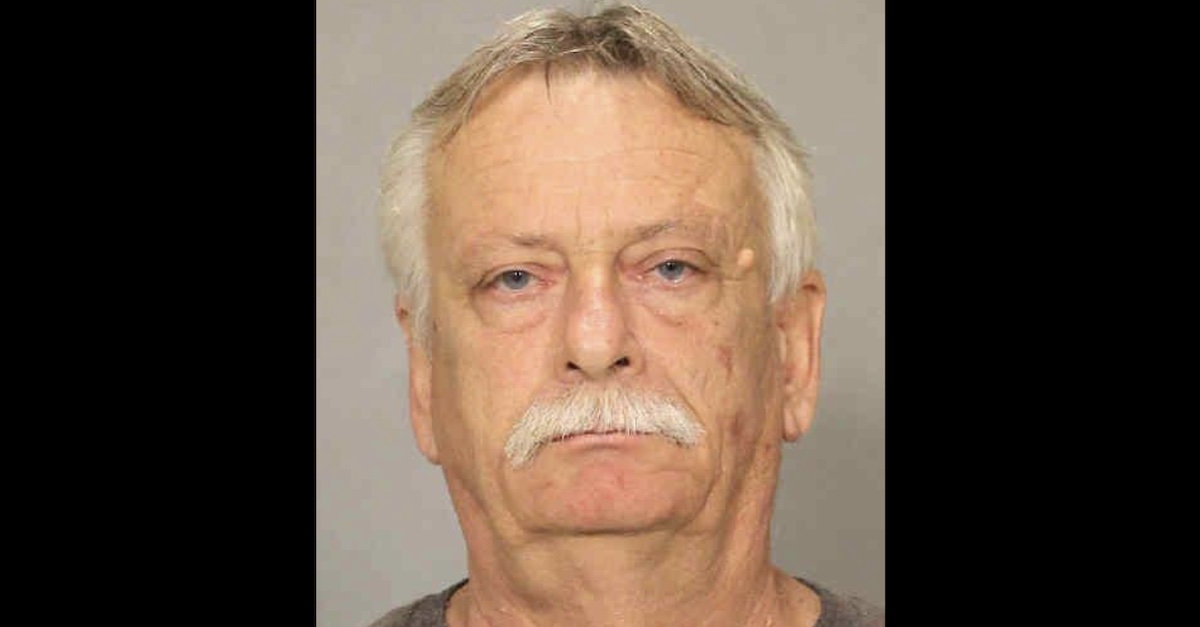 A 63-year-old Iowa man faces the prospect of spending the rest of his days locked up after being sentenced on Friday to more than 28 years in prison for sexually abusing a child described as like a family member to him. Terrance Sullivan admitted that he sexually exploited a female child for fun by taking pictures of the child engaged in a sex act behind a locked door, the Department of Justice said.

Sullivan, who is from Waterloo, Iowa, pleaded guilty in March. His federal public defender argued for 300 months (25 years) in a sentencing memo on July 8. In that memo, the defense acknowledged that Sullivan committed a crime against the child of his longtime lover:

Some defendants, however, feel sincere remorse for the hurt they caused their victims. Some defendants also feel shame for their conduct. Here, the Defendant offended against the child of his paramour of twenty years. Indeed, discovery materials demonstrate that the Defendant walked the victim’s mother down the aisle at the mother’s wedding. So while the Defendant’s statement, “Look at everything I’ve done for you. I’ve been like a father to you” is manipulative, it at least shows that the Defendant will have to serve decades in federal prison with the knowledge that he committed a crime against family.

According to the DOJ, Sullivan used a Nikon digital camera to photograph his sexual exploitation of the victim behind a locked door—for fun.

“At the guilty plea, Sullivan admitted that in September of 2019, he photographed a minor engaged in sexually explicit conduct with a Nikon digital camera. At sentencing, the judge noted that Sullivan ‘systematically groomed’ the child to ‘obtain her trust’ for his own sexual gratification,” DOJ said. “Sullivan’s actions required thoughtful planning, as he locked the door behind him in order to orchestrate taking photographs of the child, which he admitted he knew he should not be doing but thought it was fun.”

U.S. District Judge C.J. Williams, who was appointed to the U.S. District Court for the Northern District of Iowa by then-President Donald Trump in 2018, sentenced Sullivan to 46 months more than the defense sought—bringing the total sentence to 346 months (28 years and 10 months).

If Sullivan ever gets out of prison (he’d have to live longer than 90 years for that to happen), he would also have to serve five years of supervised release.