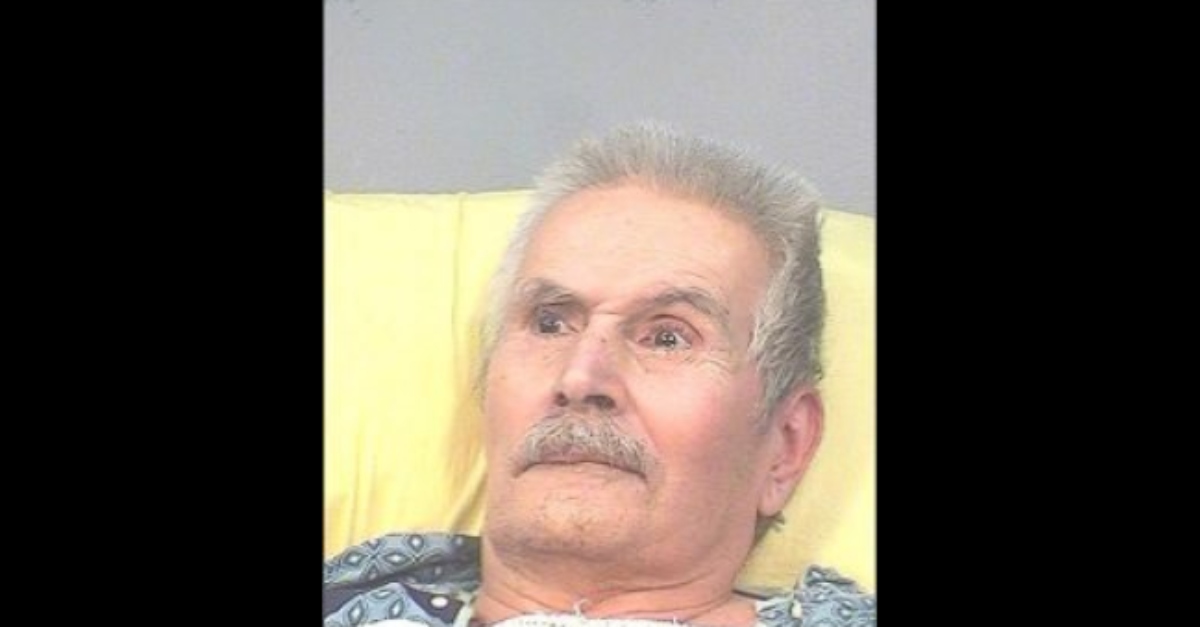 A man on California’s death row has died. 77-year-old Rodney James Alcala, better known as “the Dating Game Killer,” passed away from natural causes Saturday morning at 1:43 a.m., said the state’s Department of Corrections and Rehabilitation.

By that account, it was a comparatively peaceful exit from this mortal coil. Certainly, it does not compare to his violently murdering women nationwide. An Orange County jury found him in 2010 guilty of murdering Robin Samsoe, 12, Jill Barcomb, 18, Charlotte Lamb, Jill Parenteau, 21, and Georgia Wixted, 27, in incidents across from 1977 to 1979. It was his third conviction for killing Samsoe, after the first two were overturned by state and federal courts.

Executions in the state had slowed to an outright halt by the time of his final California conviction. There is currently a moratorium on the death penalty.

Alcada was suspected and convicted of several murders across the country. In 2012, New York authorities extradited him for murdering Cornelia Crilley in 1971, and Ellen Jane Hover in 1977. As heard on audio, he told investigators at the time he took Hover to Westchester County to take pictures.

“I vaguely recall dropping her off and that was it,” he said.

That was a lie. Alcala would plead guilty decades later to murdering her.

Age not only caught up to him but also hindered law enforcement efforts. Wyoming authorities believe he also murdered Christine Ruth Thornton, a pregnant woman who went missing in 1978 and was found dead in 1982. It was determined that he was too medically frail to travel there, however.

“The fact that this case will not be proven in court does nothing to dissuade me from knowing that Alcala murdered Ms. Thornton,” Sweetwater County Attorney Daniel Erramouspe said in a 2016 Associated Press report.

When Alcala appeared on the Dating Game in 1978, he was in the middle of his now-adjudicated killing spree. Not only that, but he had already served prison time for attacking an 8-year-old Los Angeles girl in 1968.

“I know it’s awful what happened to me, but I’ve never identified with it,” Tali Shapiro, now 61, told The New York Times on Saturday. “I’ve moved on with my life, so this doesn’t really affect me. It’s a long time coming, but he’s got his karma.”

[Image via California Department of Corrections and Rehabilitation]