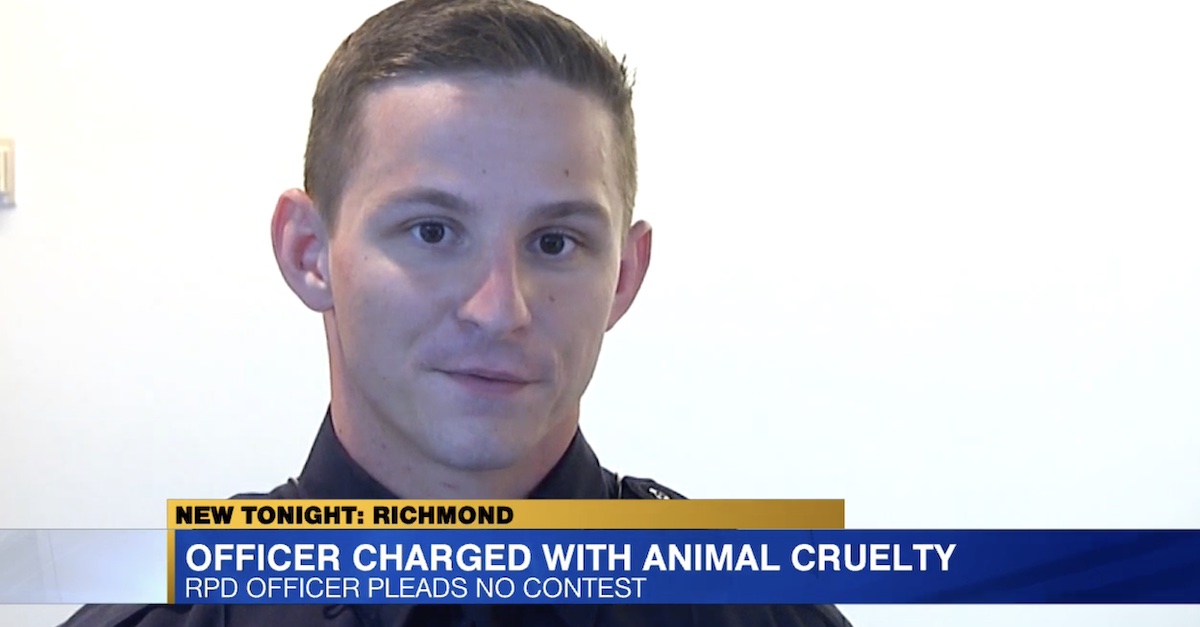 A police officer in Virginia pleaded no contest last week to charges that he shot his fiancée’s dog inside of their home and then fabricated a story that he was trying shoot a bear.

According to the report, deputies with the Powhatan Sheriff’s Office on Oct. 19, 2021 responded to a 911 call from the father of Chinappi’s fiancée about an alleged bear attack at a residence located in the 6100 block of Walnut Tree Drive. The home was reportedly shared by Chinappi and his fiancée.

Upon arriving at the scene, first responders immediately noted that Chinappi smelled like alcohol and appeared to be intoxicated, Powhatan Deputy Commonwealth Attorney Rob Cerullo reportedly told the court while summarizing the evidence during Thursday’s plea hearing. As the deputies took Chinappi’s statement, the deputies reportedly said they saw blood spatter on several different surfaces in the kitchen, including the pantry and the refrigerator. They could also reportedly see a bottle of Clorox bleach and wipes as well as smeared blood on the kitchen floor which they said appeared as though someone had attempted to clean it up.

During the subsequent interview with deputies, Chinappi reportedly said that he heard footsteps coming from the back deck of the home while he was inside using the bathroom. He reportedly claimed that the dog then started going “crazy” and he soon discovered that a bear had made its way into the home through the back door. That’s when Chinappi allegedly said he grabbed a shotgun in the house and opened fire at the bear. He claimed that one of the shots went clean through the bear and struck the dog, per a report from The Associated Press.

When police questioned him about the whereabouts of the dog, Chinappi initially claimed that the bear had picked it up and carried it off into the woods, the Times-Dispatch reported. But the deputies were reportedly unable to find any evidence that a bear had been inside of Chinappi’s home at all. They did, however, find evidence that a firearm had been discharged inside of the residence. 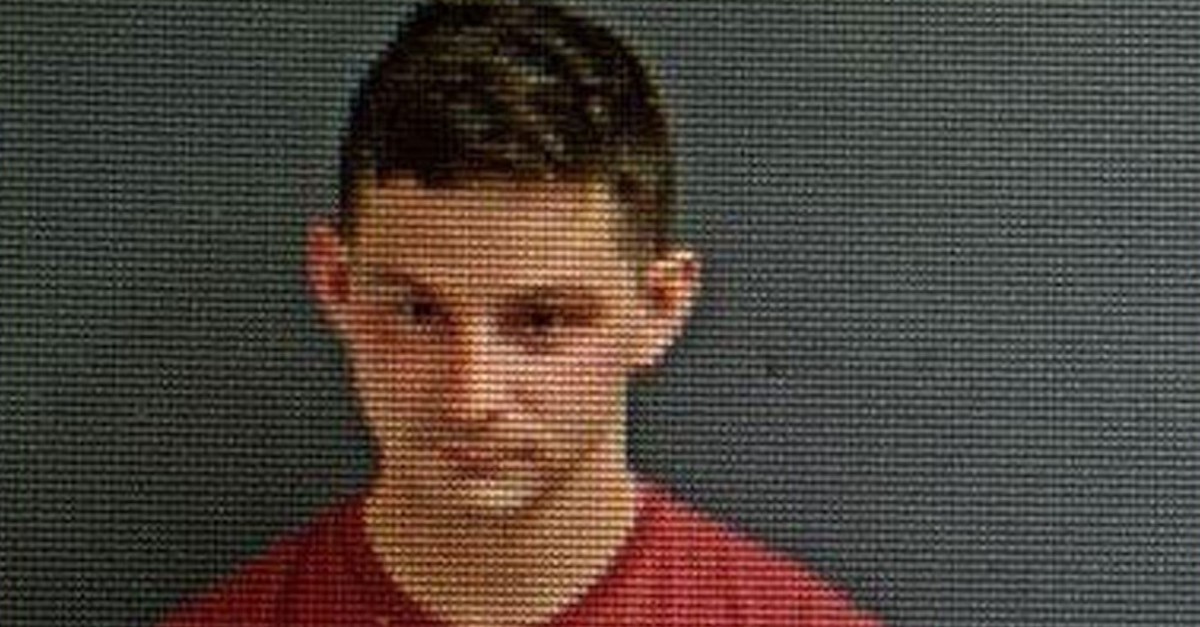 When pressed by investigators concerning the discrepancies in his claims about the bear attack, Chinappi allegedly walked back parts of his story. He reportedly said he really was shooting at a bear in the home but claimed he missed the bear and hit the dog by accident. He then showed the deputies a nearby spot in the woods where he buried the animal’s remains.

The remains were examined by veterinarian who performed an autopsy and determined that the animal had sustained a shot from a shotgun at close range. Per the AP, the vet’s report said there was a “huge hole” in the dog’s body.

A patrol officer with Richmond PD since 2016, Chinappi has been on administrative leave since his initial arrest. A spokesperson for the department told the Times-Dispatch that it will “continue with our internal administrative process” at the conclusion of Chinappi’s case. He is currently scheduled to appear for his sentencing hearing on March 11.