‘The Most Brutal Murder I Can Remember’: Florida Man Sentenced for Stabbing Woman to Death as She Tried to Crawl to Safety 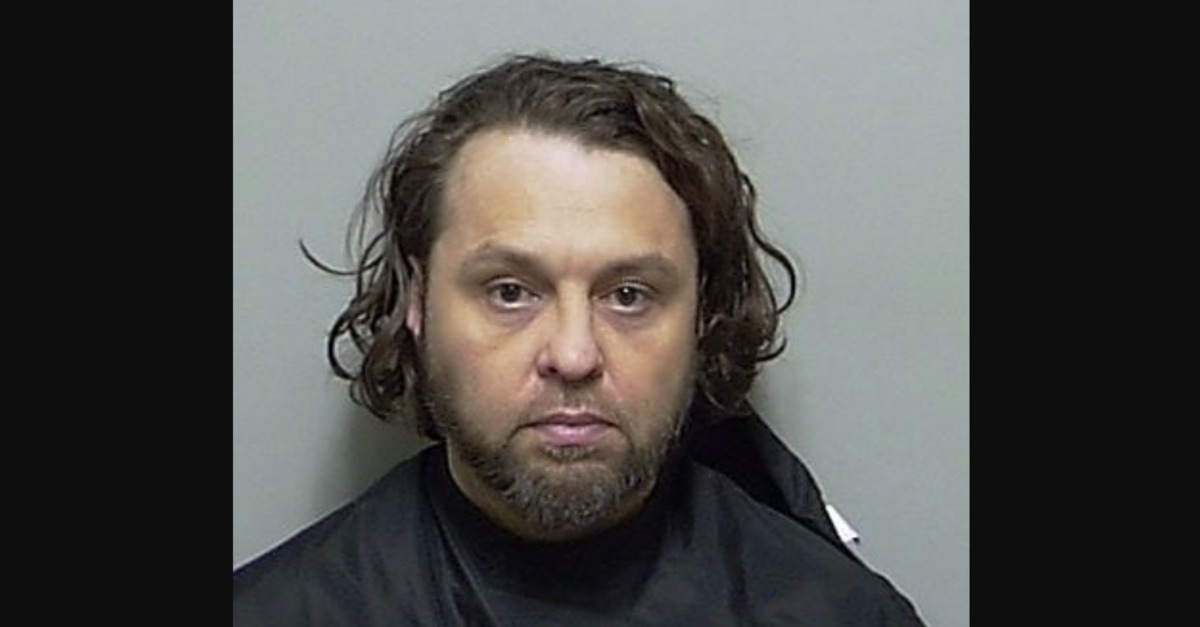 A Florida man was sentenced to life in prison on Tuesday over what a sheriff recalled as a uniquely vicious and merciless murder of a woman back in 2018.

According to the Putnam County Sheriff’s Office, on Nov. 12, Joseph McKee, 41, pleaded no contest to murder charges related to the calculated stabbing death of 37-year-old Alicia Kerce.

Sheriff H.D. ‘Gator’ DeLoach previously said that Kerce’s death was “the most brutal murder I can remember.”

The law enforcement official’s opinion was informed by what became a key allegation in the case and its eventual disposition without a trial: during the murder, Kerce attempted to crawl away and escape, but McKee stopped her from doing so and continued to stab her.

“I think it was clear to Mr. McKee that through the hard work of our detectives we would no matter what obtain a guilty verdict and rather than face the death penalty he decided to not contest the charges,” DeLoach said in a press release posted on the agency’s Facebook page. “The only positive in this is Ms. Kerce’s family does not have to relive the horror of that day in a trial. That animal does not deserve to see daylight outside a prison wall ever again.”

In September 2018, Kerce was found dead outside of her home in Interlachen, Fla. with multiple stab wounds, according to local CBS/FOX affiliate WJXT.

The outlet reports that the woman’s body was discovered on the side of the residence by her roommate, who called police at around 3:30 a.m. on the morning in question.

Detectives said that McKee and Kerce were acquaintances.

Sheriff’s deputies quickly identified McKee as the suspect in the killing. They alleged that he had stolen the victim’s truck before setting it on fire—and then stole another at a flea market in Waldo, Fla.

“We do have reason to believe he is still in the North Florida area,” PCSO Corporal Joseph Wells said at the time. “We’re asking all of the counties surrounding us – and Jacksonville and North Florida – to keep a good eye out for him.”

That allegedly informed supposition turned out to be correct.

The manhunt was buoyed by one of the defendant’s family members who allegedly contacted law enforcement to say that McKee had traveled to Jacksonville, Fla. and was attempting to obtain a ride.

In the process of attempting to secure transportation, however, McKee allegedly got into an argument, and then a physical altercation, with a milk truck driver. The suspect broke his leg during the fight and was then easily arrested by Jacksonville authorities.

McKee was initially hospitalized for the broken leg, then placed in the custody of the Jacksonville Sheriff’s Office before Putnam County authorities charged him with murder in the first degree.

Three separate obituaries for Kerce revealed very little about the victim of the cruel slaying, though some who knew the deceased left comments and remembered her well. She was survived by her parents, her two sons and her sister.

The defendant’s life sentence comes without the possibility of parole.