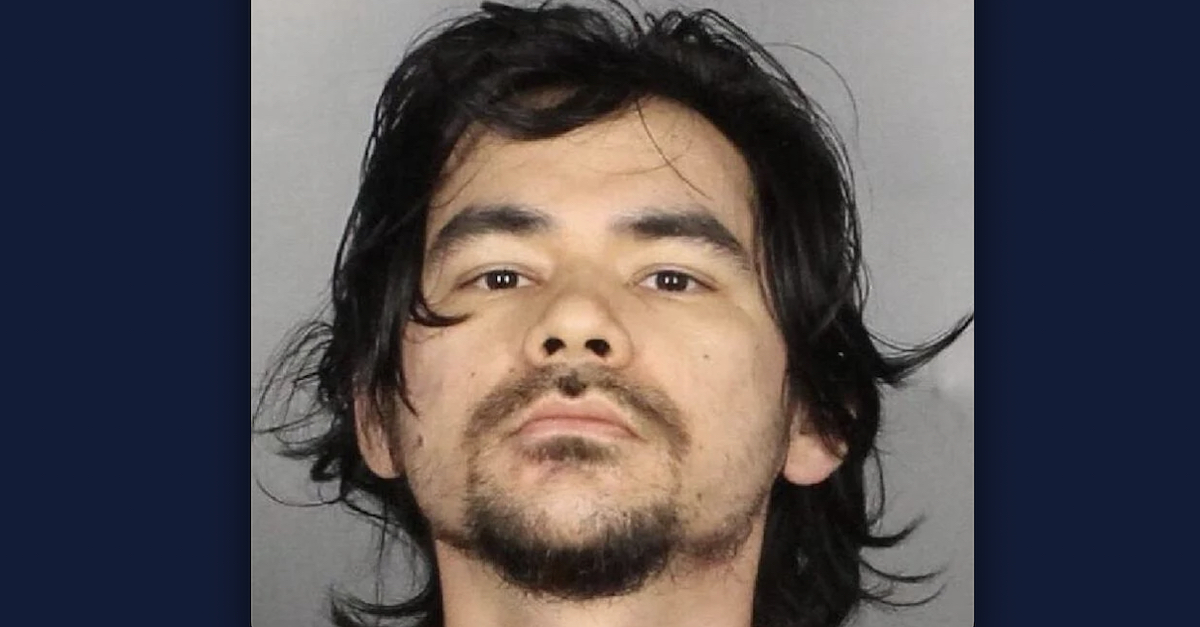 A 34-year-old Texas man was ordered to spend half a century behind bars for the brutal 2020 slaying of his own mother, whom he bludgeoned to death with a hammer last year. District Judge Thomas West on Thursday handed down a sentence of 50 years in prison to Lonnie Paul Bishop for killing 57-year-old Yun Neang Bishop, court records reviewed by Law&Crime show.

Prior to being sentenced, Bishop pleaded guilty to one count of murder for killing his mother in May 2021. He will be eligible for parole once he receives credit for serving 25 years in prison.

According to a report from Waco CBS affiliate KWTX-TV, Bishop’s attorney, Jonathan Sibley, emphasized to Judge West that his client had a documented history of mental illness that should be taken into account during Thursday’s proceedings. Bishop, for his part, reportedly kept referring to Judge West as “your highness” throughout the hearing.

“I wish there had been intervention earlier so he could have gotten what he needed to keep him to the point where we didn’t end up here today,” Sibley reportedly told the court. “I think that ultimately led to why he is here. It is a sad situation for him and obviously for all of his family. They lost their mother, but they are also losing him, too, and even though he has struggled with mental health issues, he is still part of the family. It is just a sad situation all the way around.”

Lee Carter, a Waco psychologist, reportedly conducted a three-hour evaluation of Bishop and determined that the defendant was sane and competent to stand trial. However, he did diagnose Bishop with “antisocial personality disorder, major depressive disorder and post-traumatic stress disorder resulting from a traumatic childhood at the hands of alcoholic, abusive parents,” per KWTX.

“It was like an out-of-body experience,” Bishop told Carter with regards to the killing, per the psychologist’s report. “That day it happened, I couldn’t even say I was acting like myself.”

Sibley did not immediately respond to a message from Law&Crime seeking comment on the plea or the sentence.

The Waco Tribune reported that officers with the Waco Police Department at approximately 6:12 p.m. on May 31, 2021 responded to a 911 call about a domestic disturbance at a residence located in the 700 block of North 11th Street. The victim had reportedly been on the phone with a neighbor when Bishop attacked. The neighbor reportedly called 911 and told the dispatcher that she heard the victim calling for help and heard Bishop yell “I’ve got a plan for you” on the open line.

“The friend then heard the phone taken away from the victim and over an open line she heard multiple loud thumps over the phone,” an affidavit obtained by KWTX reportedly said.

Upon arriving on the scene, first responders were reportedly greeted by Bishop, who was waiting for them on the front porch of the residence. Bishop then reportedly confessed to killing his own mother and said that he repeatedly struck her with a hammer.

Officers placed Bishop under arrest before entering the house and finding a grisly scene. Yun Bishop was reportedly lying dead on a bed. Her cause of death reportedly appeared to be severe blunt force trauma to the head. Officials with American Medical Response reportedly pronounced her dead on the scene. A bloody hammer and hatchet were reportedly recovered from inside of the home.

During his examination with Dr. Carter, Bishop allegedly expressed a desire to go to trial so he could tell his side of the story.

“I mean, there’s a part of me that wants people to know the reason I did it, that I’m not a heartless monster that didn’t like her or care about her,” Bishop told Carter, per Carter’s report. “People look at it different than the way it actually happened. I kind of what people to know why it happened.”

Records show that Bishop has remained in detention at the McLennan County Jail since his arrest last year.