Texas Man Got Caught Trying to Abuse Minor Over Snapchat Days Before He Was Scheduled to Start Work as Jail Guard: Deputies 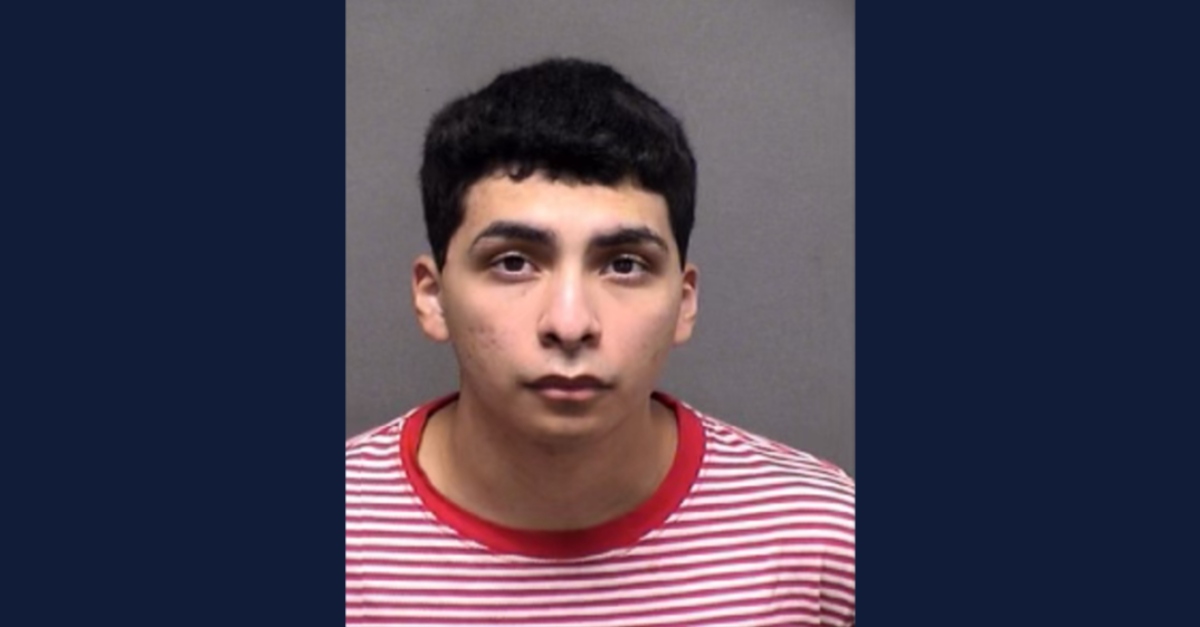 A young Texas man had been planning to show up to jail Monday as a new guard. Instead, his would-be colleagues locked him up as an alleged sexual predator.

Alucard Harris, 20, was arrested Saturday for online solicitation of a minor with intent for sexual contact, according to the Bexar County Sheriff’s Office. Authorities claim he communicated with the minor through Snapchat in his attempt to engage in illicit sexual activity.

“BCSO Patrol Deputies were called to a home in far West Bexar County for an outcry of sexual assault involving a minor,” wrote the sheriff’s office. “Through the course of the investigation, the victim was able to identify the suspect via Snapchat, which the suspect used to communicate with the victim. Investigators would later learn that the suspect was an applicant with the BCSO.”

Harris was set to start work as a temporary jailer for the Bexar County Sheriff’s Office on Monday. He certainly went there but not the way he originally planned. Deputies locked him up on a $100,000 bond. He remains at the jail on Monday, a staffer told Law&Crime.

“Additionally, as result of this arrest and his current employment status, Harris’ conditional offer of employment as a temporary jailer will be withdrawn,” the sheriff’s office wrote.

Online records do not name an attorney for Harris.

Investigators are looking to see if there Harris might have harmed others. They ask that if anyone or someone they knew was a victim of Harris to call the sheriff’s office at (210) 335-6070 or email [email protected]