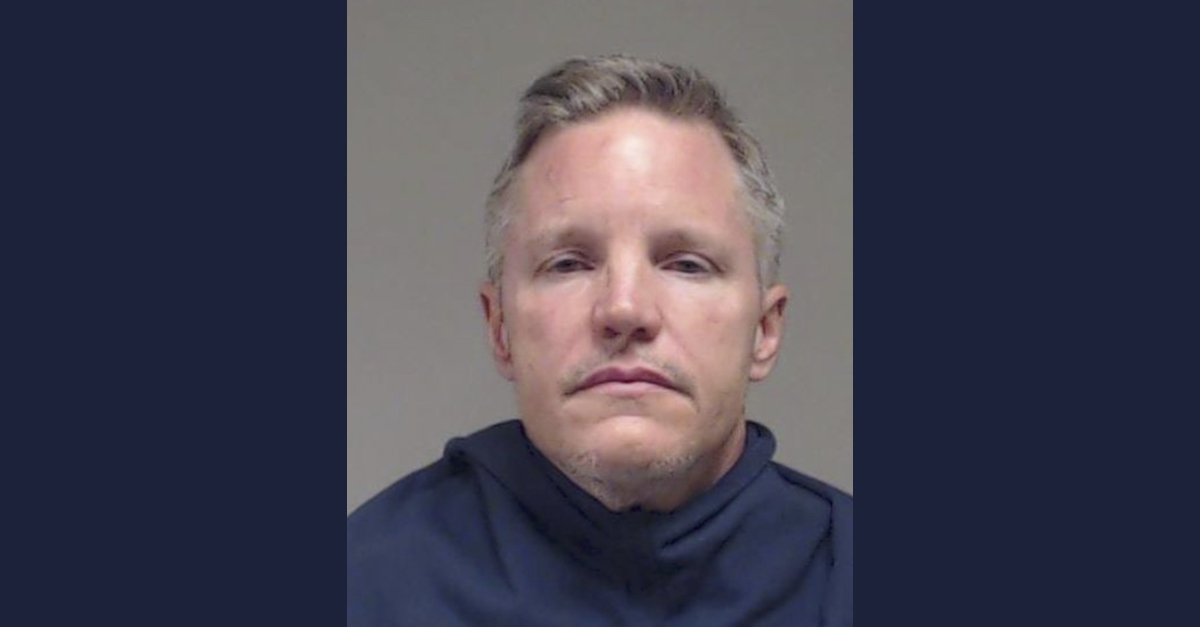 A Texas man has been convicted on two counts of child sexual assault after one of his victims penned a what was described as a letter to God.

Mark Elliott Jones, 49, hails from the North Texas town of McKinney, a suburb of Dallas in the broader Dallas-Fort Worth Metroplex.

On Tuesday, Aug. 29, 2022, officials in Collin County announced the defendant had been convicted and sentenced to 35 years in state prison for two counts involving the long term sexual abuse of children.

“It is a sad day in the community when we learn that a sexual predator has been abusing even one innocent child for years,” Collin County District Attorney Greg Willis said in a press release. “But to learn that this predator sexually traumatized not one but two innocent children is simply unbearable.”

According to the DA’s office, Jones had “ongoing access” to both victims, aged 10 and 14, over a period of time spanning “several years” during which he repeatedly sexually abused them both. Due to the extremely young nature of the victims involved, additional details are not being released about their relationship to the defendant.

It was words in print from one of the victims that led law enforcement to originally investigate Jones – and to discover the worst – in 2019.

“One of the children’s parents found a letter their child had written to God in which she disclosed the abuse,” the DA’s office explained. “The child’s parent reported the information to law enforcement, whose investigation led to the discovery of the second abused child.”

According to Collin County court records, a criminal complaint was first filed against the defendant on June 24, 2019. An examining trial – which in the Lone Star State is a proceeding to determine the strength of evidence against alleged felony violations – was then held and an indictment on both charges was issued on July 25, 2019.

Specifically, Jones was charged with one count of continuous sexual abuse of a child under the age of 14. The defendant went to trial on that charge and was found guilty by a jury earlier this month.

A brief comment on the docket for that case notes: “Punishment phase continues, evidence received, both sides rest and close. Punishment is assessed 35 years confinement in [Texas Department of Criminal Justice]. Credit for 422 days back time credit.”

Additionally, Jones was charged with a second count of indecent sexual contact with a child. He accepted his legal culpability for that second charge and took a plea deal in exchange for leniency.

Defendant appeared in person and by attorney. Defendant waived a jury and arraignment. Defendant warned and admonished. Defendant pleads no contest/guilty and is found guilty on their plea and on the evidence beyond a reasonable doubt of the offense. Punishment is assessed 5 years confinement in TDCJ. Credit for 438 days back time served. Defendant waives service of protective order.

The minimum sentence for continuous sexual abuse of a child in Texas is 25 years. Judge Andrea Thompson sentenced the defendant to 35 years in prison total; the second sentence will run concurrently with the first. Additionally, Jones will have to register as a sex offender when he is released.

Law&Crime reached out to the Collin County District Attorney’s Office for comment.