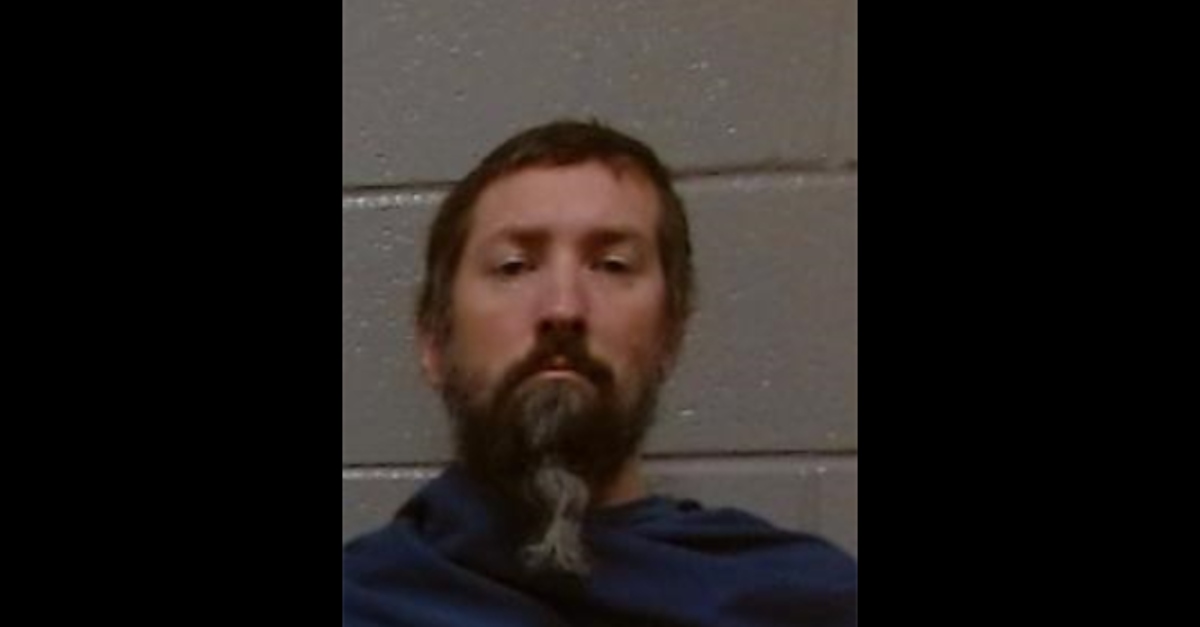 They say that parents would do anything for their kids, but Texas cops say one father committed a crime. Thomas Alexander Brown was arrested for pulling a knife on girls accused of tormenting his child, officers said in a KAUZ report.

The daughter told him that girls from her high school were bullying her, authorities said. He contacted the school principal about this, but Brown said his daughter called him saying the girls were chasing her. In this version of events, she asked him meet her an intersection near the school.

Brown, however, allegedly told the girls he would slit their throats if they touched his daughter. One of the girls said he could not, and Brown responded by taking out a pocket knife and holding it six inches away from the alleged bully’s neck, cops said.

Police said they received some calls about this confrontation. They said they found Brown walking nearby, and he was an open book when they got to him. He allegedly acknowledged he was likely going to jail. Post-Miranda, he gave cops his knife and enacted the incident with police when they asked him to show what happened, authorities said.

A Texas father has been put behind bars after he allegedly pulled a knife on his daughter’s bullies.

Thomas Brown was arrested on charges of aggravated assault with a deadly weapon on Jan. 27. https://t.co/kSDwS38bZj

Brown was locked up on a count of aggravated assault with a deadly weapon. He posted a $10,000 bond on Friday, online records show.