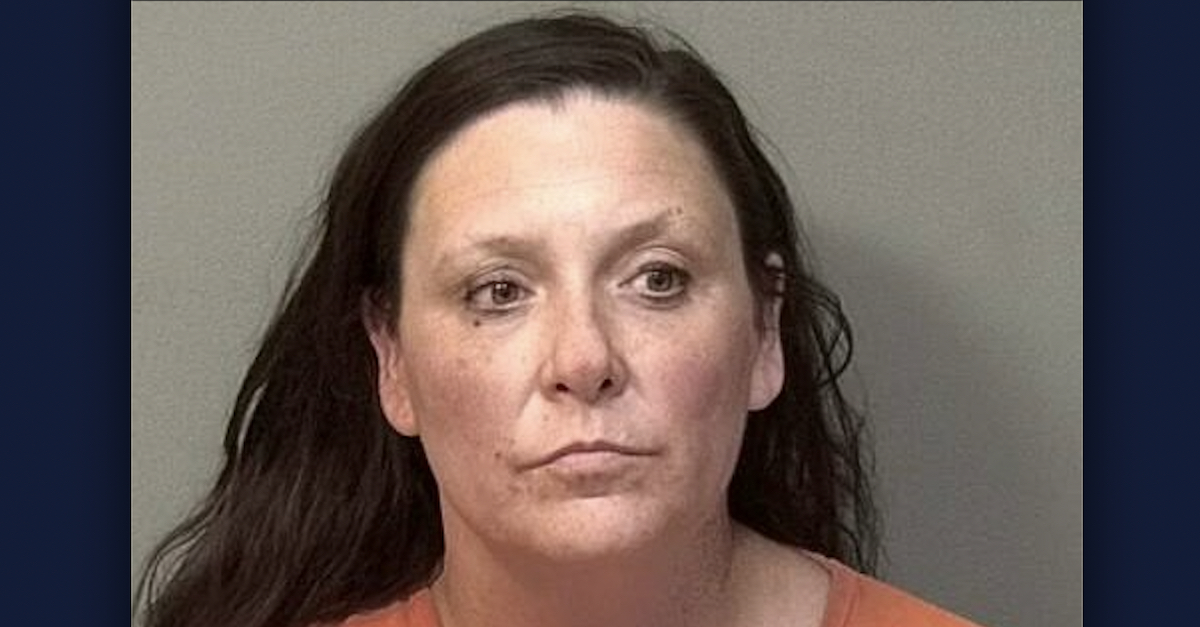 A 44-year-old grandmother in Tennessee has been charged with multiple felonies in connection with the 2021 death of her 5-month-old granddaughter, police say. Toni Lynn Camia is facing one count each of first-degree murder in perpetration/attempt to perpetrate a crime and aggravated child abuse/neglect/endangerment of a child under the age of eight for allegedly killing young Angel Stanford.

According to a press release from the Clarksville Police Department, officers responded to a 911 call at a home located in the 150 block of Hadley Drive at approximately 8 a.m. on August 6, 2021. The caller reported that there was a baby at the residence who was not breathing.

Upon arriving at the scene, first responders spoke with Camia, who identified herself as the child’s grandmother. Camia allegedly told police that she “took a bath with the baby and fell asleep.” She said that when she woke up, the baby was no longer breathing.

Medical personnel on the scene transported Angel to Tennova Healthcare Hospital in Clarksville. Doctors pronounced Angel dead shortly after she arrived at the facility.

“This information along with additional evidence from the investigation including blood results showing methamphetamines in Toni Camia’s blood was presented to the Montgomery County Grand Jury earlier this month,” police said in the press release. “An indictment was issued for Toni Camia and it was served to her at the Montgomery County Jail where she was already incarcerated on unrelated charges.”

According to a report from Clarksville Today, Camia was arrested earlier this year at a local Walmart for shoplifting. In an affidavit, police wrote that on the afternoon of April 16 officers responded to a call from the Walmart Loss Prevention team about a shoplifting suspect identified as Camia. The Walmart employee reportedly told police that Camia had previously been “trespassed for life” from the store following a shoplifting incident in December 2019.

“Due to Ms. Camia not lawfully being in the store and committing another theft, she was placed in custody for Burglary,” the affidavit says.

The report says Camia had attempted to steal $42.93 worth of groceries. The charges were dismissed last month, online records show.

Court records show that Camia had several other run-ins with the law in recent years.