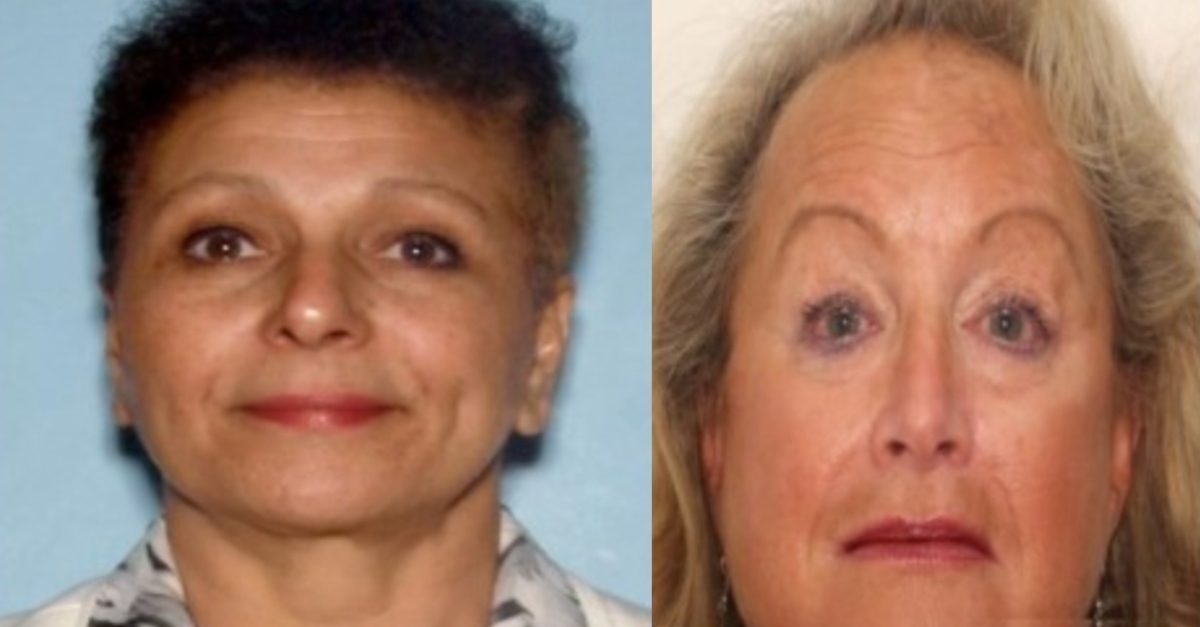 A Georgia woman allegedly murdered her landlord and then challenged officers who arrested her. Chelci Chisholm, 59, was apprehended Monday in the death of Marlene Diane Colon, 73.

According to the Sandy Springs Police Department, the defendant rented a room out of the victim’s home on Fawndale Way. Authorities said that the landlord-tenant relationship ended in violence.

There was a 911 call on Monday over a disturbance. Cops said they arrived to find Chisholm in the garage “holding an object and challenging officers.” They took her into custody after a struggle, police said. Investigators said they found Colon inside the home with visible injuries. Paramedics pronounced her dead at the scene.

The alleged motive, and details about the women’s relationship leading up to this point are unclear. The Fulton County Medical Examiner’s Office will perform the autopsy.

Sandy Springs police spokesman Sgt. Salvador Ortega told Law&Crime in an email that Chisholm lived at the home for about a month. He said the investigation is ongoing, and they are trying to figure out the motive. “The suspect has not cooperated that much,” he wrote.

Ortega said the injuries were consistent with a blunt object. No one lived at the home besides the victim and suspect. He said he checked the history of the home, and there were no records of police being called there before. This appeared to be the first time.

The @SandySprings_PD has made an arrest following a homicide investigation of a 73 year old woman. For the full press release: https://t.co/Bs9KJOoQVr pic.twitter.com/BLvmWtWVnR

Chisholm is charged with malice murder, aggravated assault, and obstruction. She remains at the Fulton County Jail as of Wednesday afternoon. It is unclear if she has an attorney in this matter.