Track and Field Coach Tricked Female Student-Athletes into ‘Sending Him Nude or Semi-Nude Photos’ by Claiming He Would Help Get the Pictures Removed from the Internet: Feds 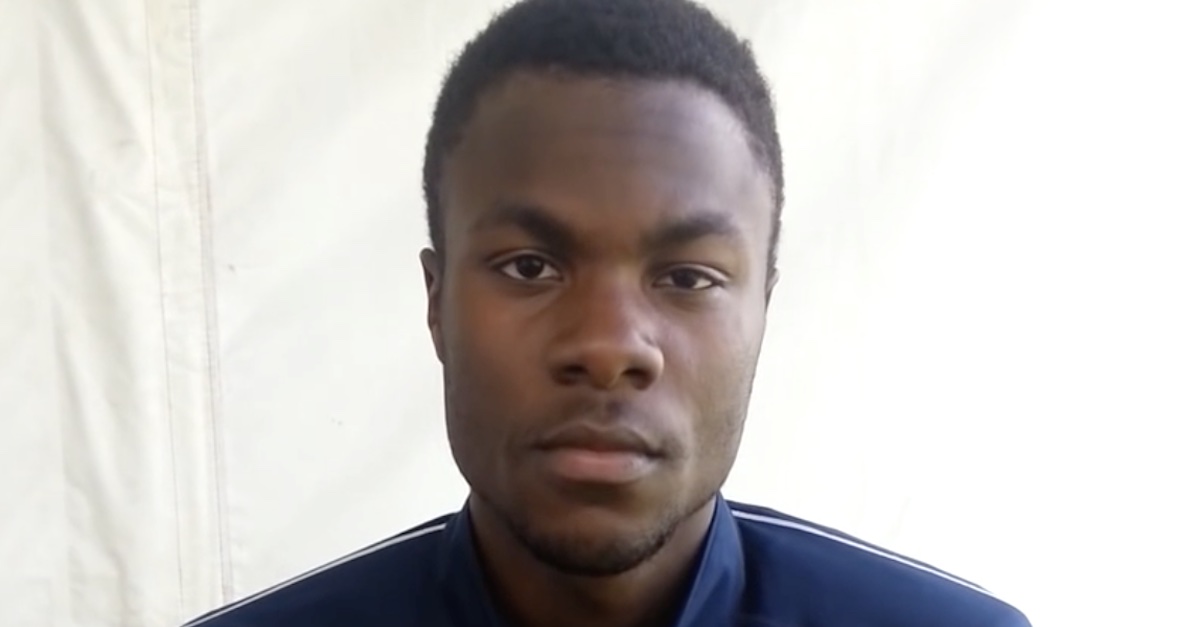 A former track and field coach is accused of extortion, stalking and wire fraud in connection with a scheme to obtain nude images of female student-athletes. According the criminal complaint filed Tuesday in the U.S. District Court in Massachusetts, Steve Waithe, 28, used his position as a coach at Northeastern University to steal compromising photos of women on the team from their cellphones.

Prosecutors alleged Waithe then utilized fake social media accounts to contact the victims under the pretense of warning them that their nude photos had leaked online and holding himself out as someone who was going to help them. He claimed that he could get the pictures removed from the internet, but said he needed more nude or semi-nude photos to do that, according to the complaint.

“As set forth below, beginning at least in or around February 2020, WAITHE engaged in a scheme designed to trick female then-current or former Northeastern student-athletes into sending him nude or semi-nude photos of themselves,” the complaint stated. “In perpetrating the scheme, WAITHE repeatedly employed the same basic pattern of conduct: disclosure of compromising photos of the victim, a claim that the photos had been discovered online, and a request for additional photos. ”

In one instance, Waithe allegedly contacted a Victim 1 on Instagram under the username “anon.4887,” introducing himself as “Katie Janovich.” He told the victim he’d found compromising photos of her online and sent her several nude and semi-nude pictures of her and other members of the team, saying he took screenshots of the photos in an effort to help.

After Victim 1 said she wanted “Katie Janovich’s” help, Waithe said, “Not until you send me pictures of you.”

“Under the pretense that ‘Katie’s’ own compromising photos had also been found online, WAITHE repeatedly requested more photos from Victim 1, writing, ‘I’ll send you all the personal ones if you send me you[;] that’s the only way[.] I also saw another girl that you might know too. But only if you send yours.’ WAITHE also wrote, ‘You should send me one of you then,'” per the complaint.

Waithe also allegedly oversaw a phony “athlete research” or “body development” study in which he emailed prospective victims under the fake “Katie” pseudonym requesting information about their height, weight, and diet. The false research emails also asked the victims to include photographs of themselves in a “uniform or bathing suit to show as much skin as possible,” indicating that the pictures wouldn’t be saved. Fake sample pictures purporting to be of “Katie” were included as examples. According to prosecutors, Waithe was able to collect more than 300 photographs from more than 10 victims through the false “body development study” scheme.

The defendant worked at the university from Oct. 2018 to Feb. 2019. He was fired after a school investigation uncovered “inappropriate conduct toward female student-athletes.”

Waithe was scheduled to make his initial court appearance in the Northern District of Illinois on Wednesday afternoon.

See below for the charging documents.