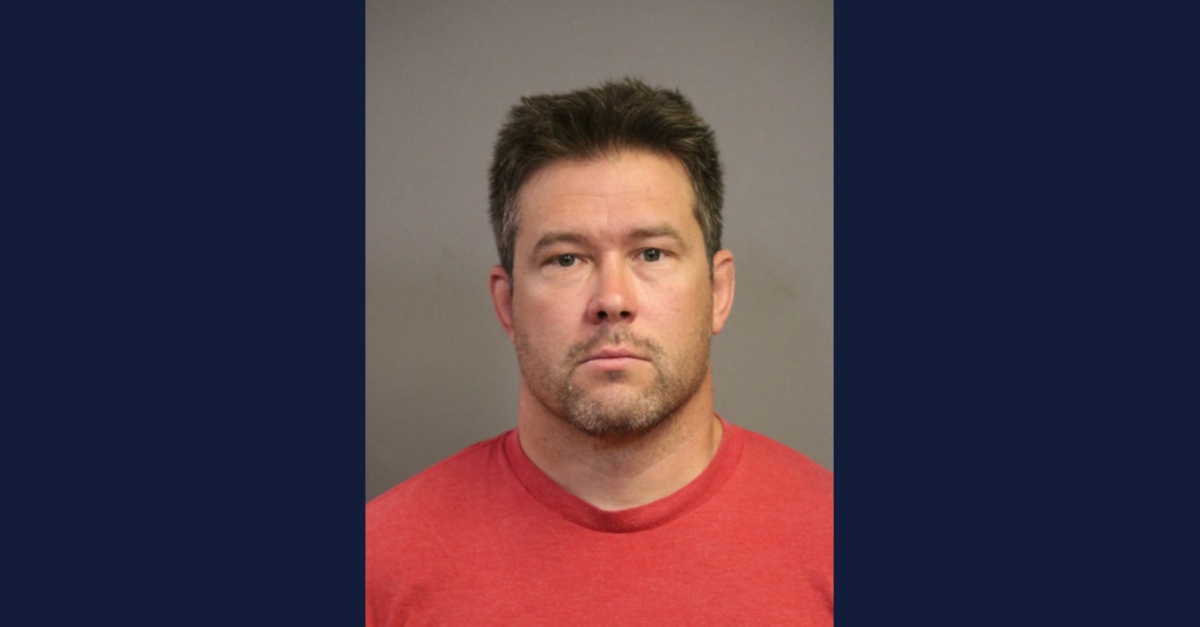 A soccer coach is accused of sexually abusing a 14-year-old player, but what started as an arrest for molestation is said by the authorities to have escalated into a related child pornography case involving additional victims.

Cops in Costa Mesa, California, say Joshua Clever, 39, had “pornographic images” of teenage girls on his cell phone. Officers are now trying to identify these teenagers and want to ascertain whether Clever may have abused anyone else through his job.

According to the cops, the 39-year-old knew the 14-year-old player through his work as a soccer coach. Officers identified the teenager through the pseudonym Jane Doe.

The girl’s parents reported the abuse to Costa Mesa cops, according to the police.

“Detectives have been conducting an ongoing investigation into sexual assault allegations against Clever, a youth soccer coach,” officers wrote in a press release. “During the preliminary investigation, detectives learned that over a six-month period, Clever began grooming the 14-year-old victim, Jane Doe, who was a soccer player he had access to through his employment. Clever subsequently gained private access to Jane Doe and is accused of having unlawful sexual intercourse with the victim.”

Officers said they first arrested Clever on April 7 for unlawful sexual intercourse with a minor and lewd acts on a minor. Detectives said they found the illicit cell phone images while the defendant was out on a $100,000 bond connected with the original charges.

Cops arrested him again on Thursday, this time for possession of child pornography, according to the press statement.

Detectives are seeking the public’s assistance in identifying potential additional victims Clever might have had access to through his employment. The investigation remains ongoing and anyone with additional information, or who believes they have been a victim, is encouraged to contact CMPD Detective Alicia Defuria at 714-754-5364 or [email protected] or Sergeant Jose Morales at 714-754-4933.

Jail records in Orange County, Calif., suggest the defendant remains in custody on a $1 million bail. His next court date is scheduled for Monday, April 18.