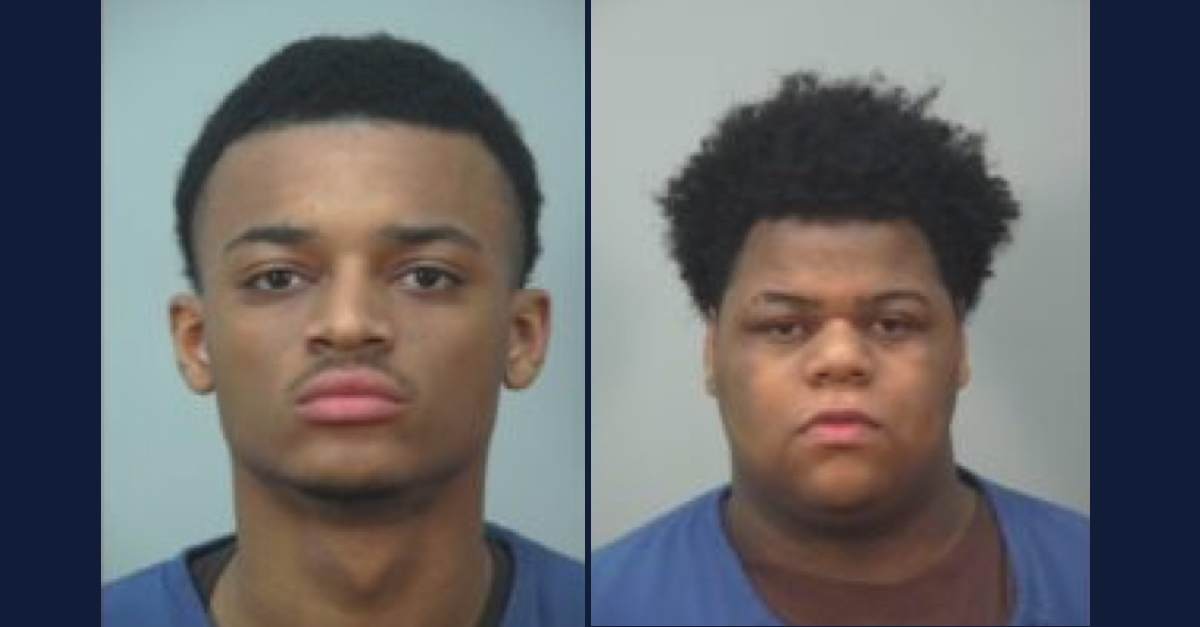 A second man has been convicted in the shooting death of a Wisconsin doctor and her husband who were allegedly killed over the couple’s request that the killer and their daughter follow coronavirus-related social distancing protocols.

A jury convicted Khari Sanford, 21, on Monday of two counts of first degree intentional homicide and use of a dangerous weapon in the March 2020 shooting deaths of Dr. Beth Potter and her husband, Robin Carre, in Madison, Wisconsin.

Today we honor and remember Beth Potter and Robin Carre – two lives that were tragically taken from us one year ago today. Our thoughts continue to be with Beth and Robin’s family, their friends, and everyone they impacted. pic.twitter.com/9DueVpxMKX

As Law&Crime previously reported, Potter and Carre were killed in what prosecutors called a “brutal execution.” They had been both shot in the back of the head on March 30, 2020, and their bodies had been left at the arboretum at the University of Wisconsin, where Potter worked.

A jogger had found the bodies the next day, according to the Associated Press.

At the time, Sanford was the boyfriend of Potter and Carre’s daughter, Miriam Carre. At trial, it was revealed that there had been friction at the time between Miriam and her parents over coronavirus restrictions that Potter had wanted Miriam and Sanford to follow.

Potter reportedly had a medical condition that made her especially vulnerable to contracting COVID-19, and had asked her daughter and Sanford, who had been staying with the family, to follow social distancing rules. When that didn’t happen, the couple reportedly moved the teens into an Airbnb, according to a report by NBC News.

This move reportedly upset Miram, who allegedly told Potter that she didn’t care about her, NBC reported, citing court documents. The criminal complaint also reportedly said that a classmate overheard Miriam and Sanford talking about how they could get money, and that Miriam told Sanford that her parents were rich and that they had “bands” of money.

Sanford allegedly kidnapped the couple at gunpoint and drove them to the University of Wisconsin Arboretum on March 30, where he shot them both in the head.

Jurors deliberated for about three hours before convicting Sanford, the Associated Press reported.

He pleaded guilty in May of 2021 to two counts of felony murder, as the couple was killed during the commission of a kidnapping. He reportedly testified that he didn’t know that Sanford had planned to kill Potter and Carre and feared for his own life.

Both Sanford and Larrue were 18 years old at the time of the killings.

According to a 2020 report in People, Larrue’s mother, Alice Larrue, had been one of Potter’s patients.

Larrue was horrified when she discovered that her son was believed to have been involved in the couple’s death.

“This is not his character,” Alice Larrue said after her son’s arrest, according to People. “I know deep down my son wouldn’t do anything like that.”