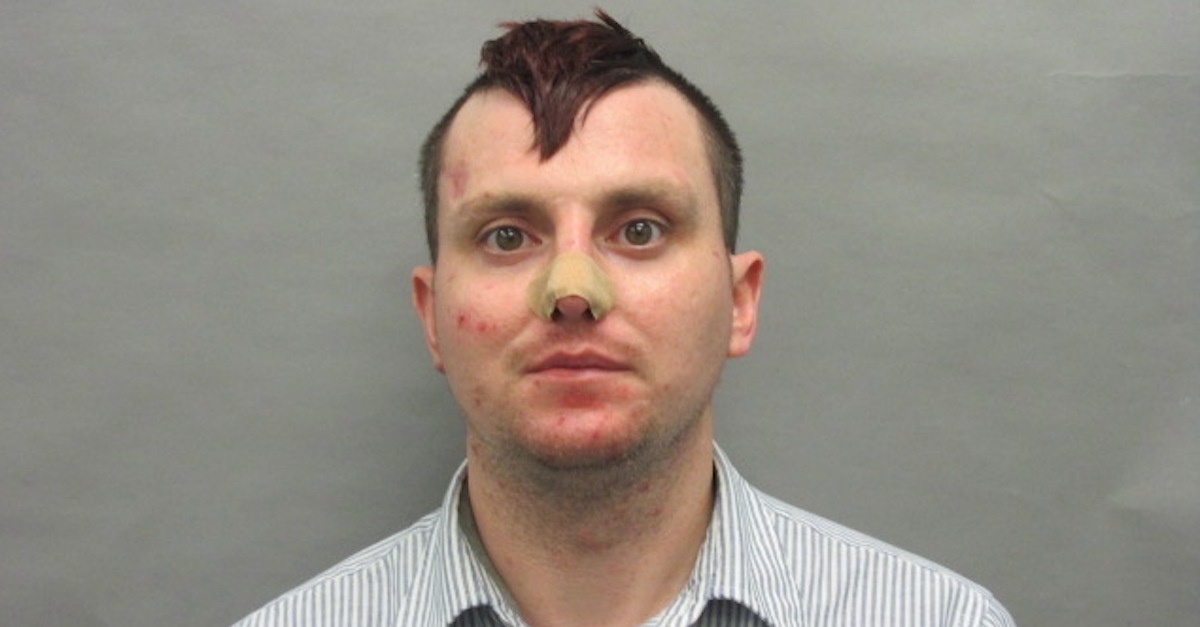 A 39-year-old man in Michigan will spend decades behind bars for killing a popular radio DJ in Detroit last year.

Lamoureux last month pleaded guilty to one count of second-degree homicide in O’Leary’s death after reaching a plea deal with the Wayne County Prosecutor’s Office. In exchange for pleading guilty, prosecutors agreed to drop additional charges of open murder and larceny.

Authorities say that the longtime Detroit disk jockey and Lamoureux were roommates at the time of the fatal stabbing.

According to a press release, officers with the Highland Park Police Department at approximately 12:30 p.m. on Nov. 21, 2021 responded to a 911 call about a possible stabbing at a residence located in the 150 block of Candler Street in Highland Park. Upon arriving at the scene, first responders located an adult male victim later identified as O’Leary in the rear of the residence, where he appeared to have sustained “multiple stab wounds.” He was pronounced dead on the scene.

Detroit Fox affiliate WJBK reported that O’Leary’s body was “buried under debris,” including “shingles, sheets, and a wheelbarrow” in the backyard of the home.

“It is alleged that Defendant Lamoureux fatally attacked the victim multiple times with a sharp object causing his death,” prosecutors wrote in the release

Several of O’Leary’s friends had reportedly grown concerned, as he had not been heard from in approximately a week, was not returning phone calls, stopped going to meetings, and had not posted to his Facebook page, the Detroit Free Press reported.

O’Leary had been a staple on the Detroit-area radio waves for close to 40 years, and was one of the first DJs at WABX, Detroit NBC affiliate WDIV reported.

“He was just a guy who loved the music passionately. He was on the ground floor of what they used to call underground radio, progressive rock radio,” radio historian Art Vuolo reportedly told WDIV. “He was very low-key. He didn’t get in the way, he was not what they call in the business — and believe me I know lots of people that are high maintenance. He was not high maintenance and that’s what made him so popular.”

Online jail records show that Lamoureux had a long history of run-ins with the law. In February 2010 he pleaded guilty to second-degree home invasion, obstructing a police officer, and possession of methamphetamine. He also pleaded guilty to one count of larceny in a building in 2020.

[Image via Michigan Dept. of Corrections]