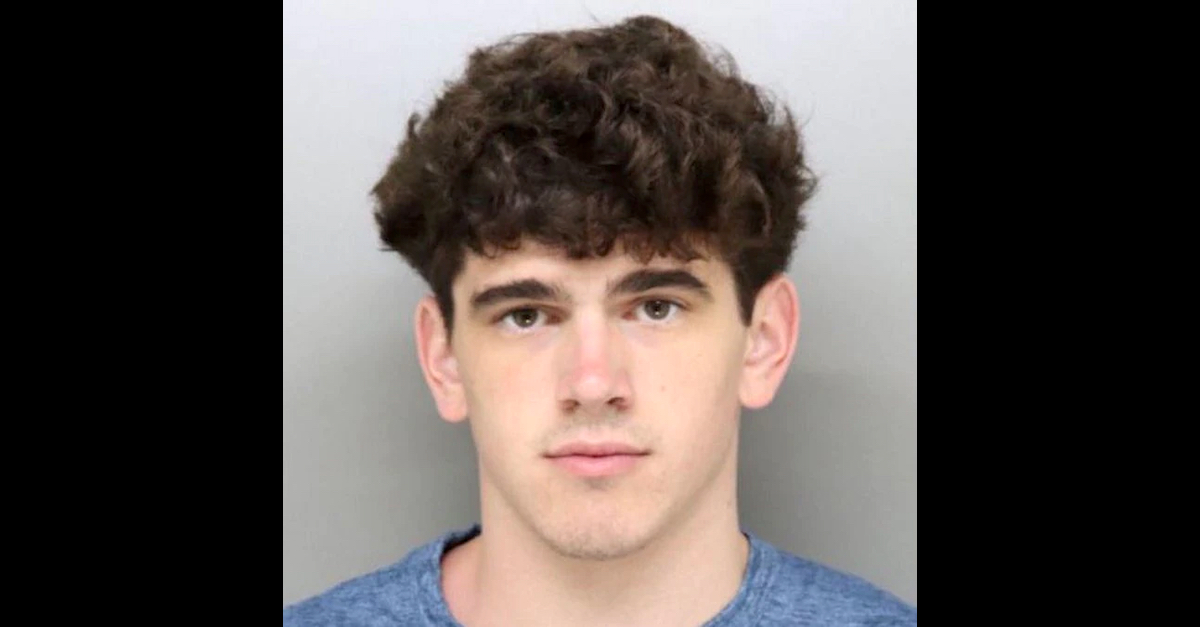 Putting an end to a rape case that startled a Christian school in Ohio, a county prosecutor articulated an understanding of his profession that sometimes conflicts with how the public views it.

“Our job as prosecutors is to seek justice,” Hamilton County Prosecutor Joseph Deters said in a late Thursday statement dismissing rape charges against Ohio high school student and highly-ranked football player Crosley MacEachen. “It is not to seek convictions.”

MacEachen, 18, was indicted by a Hamilton County grand jury in July over an alleged rape that occurred in December of last year.

Citing “information” that “came to light” post-indictment and which “changed our understanding of the case,” Deters said that his office dismissed the charges but made sure to clarify that the “dismissal is not a comment on the guilt or innocence of MacEachen.”

“We have an ethical obligation to only proceed on cases where we believe there is a likelihood of success at trial,” the terse press release announcing the rare prosecutorial about-face said. “Based on the information we have today, we will not be proceeding further.”

A star athlete slated to play football at the University of St. Francis in Indiana next year, MacEachen’s life was thrown into turmoil by allegations that he went into a girl’s room, took her clothes off and then raped her during a party at a friend’s house on Dec. 6, 2020.

“She pushed him off of her and realized she was naked, despite wearing clothes when she went to sleep,” court documents alleged.

The would-be collegiate top recruit was charged with one count each of forcible rape, sexual battery and gross sexual imposition.

In line with normative legal conventions observed by the Buckeye State, the girl’s name has not been publicly released, though she was identified in the DA’s request for an arrest warrant as “E.P.”

A month before the alleged rape occurred, E.P. claimed that MacEachen “grabbed her buttocks” at a her own residence in Sycamore Township before sitting down next to her on a bed. She said she attempted to immediately flee but that the local football star “pushed her back down.” The girl eventually escaped from that first incident, she said, by running away and hiding in her car.

“It’s unfortunate that situations like this are played out in public,” Cincinnati-based defense attorney Scott Croswell told Law&Crime. “I would hope that the public would accept the dismissal of the charges as readily as they accepted the initial allegations.”

Croswell previously pushed back against the charges against his client as “unproven allegations” and said that he intended “to aggressively defend the case.”

MacEachen first played football at Moeller High School in the Cincinnati suburbs. He transferred to Cincinnati Hills Christian Academy for his senior year. At both schools, he notched an impressive record as a wide receiver.

“CHCA has learned of an investigation which has resulted in charges filed against a former student,” the Christian school said when the charges were originally filed. “The alleged incident did not occur on school property nor during a school-sponsored event. CHCA is saddened for the individuals and families affected by this alleged incident, and our prayers remain with them.”