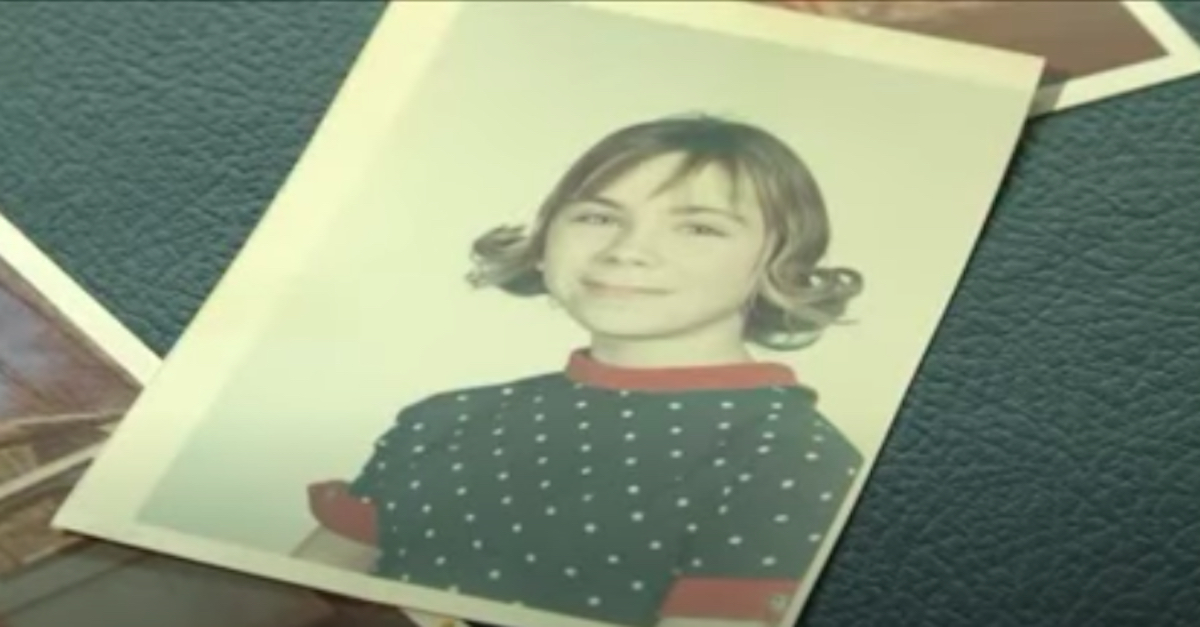 Authorities in Iowa say a 50-year-old cold case murder involving the death of a 17-year-old girl has finally been closed thanks to DNA technology that wasn’t available to investigators at the time of her death.

The Cedar Rapids Police Department on Tuesday announced that its Cold Case Unit had “successfully identified and confirmed” that George M. Smith was a genetic match for a suspect in the murder of Maureen Brubaker-Farley.

“I said, ‘I told you guys. I told you it was George Smith,’” Maureen’s mother Mary Ann Brubaker told the Sioux City Journal, recalling a conversation she had with police. “They kind of knew it (back then), but they couldn’t prove it. We can rest, and we know he did it.”

Farley’s body was found stuffed in the trunk of an abandoned car near a landfill on Sept. 24, 1971. She was partially clothed with clean feet, indicating that she had been killed elsewhere and carried to the location post-mortem. An autopsy found that she had been sexually assaulted and determined the cause of death to be a skull fracture.

Smith was initially considered a prime suspect in the case, but police say there was insufficient evidence to charge him with the crime. Police reports compiled in the months following Farley’s death showed that Smith had visited the department on numerous occasions “suspiciously inquiring about the progress with the investigation.” He also operated a hauling service that likely made him familiar with the landfill where Farley’s body was discovered.

“Smith was interviewed extensively in 1971 but he was not charged,” police said. “Smith was offered and declined a polygraph at that time.”

Investigators went back to the case in 2006 and pulled several items from evidence that were deemed appropriate for DNA analysis, including a swab used to test whether Farley had been sexually assaulted. That swab allowed police to produce a complete DNA profile for a male suspect. That profile uploaded to a national database and DNA swabs from potential suspects were collected for comparison, but no matches were found.

The department’s Cold Case Unit returned to the Farley again in 2017, conducting more DNA tests which eliminated more than 15 potential suspects. Smith was the one suspect who was not eliminated. However, because of his death years earlier, a DNA swab could not be obtained.

Determined to either confirm or eliminate Smith as the male suspect, police obtained a DNA swab from one of Smith’s male relatives and sent it to a lab in Florida for advanced comparison analysis with the unknown male suspect’s DNA profile.

“On 09/24/2021, exactly 50 years after Maureen Brubaker-Farley was located, the Cedar Rapids Police Department reviewed the results of that comparison,” police said. “It was determined that the unknown suspect DNA profile developed in this case was that of George M. Smith.  As a result of the investigation, the Homicide Cold Case of Maureen Brubaker-Farley will be closed, with no prosecution, as George M. Smith is deceased.”

Farley’s mother said that having confirmation about the identity of her daughter’s killer was better than not knowing.

“We just figure he’ll suffer in hell for it,” Brubaker said. “What’s done is done and at least we know it was him and we can quit wondering. We can let it go.”