The Top 7 Crimes Committed in America

The Top 7 Crimes Committed in America 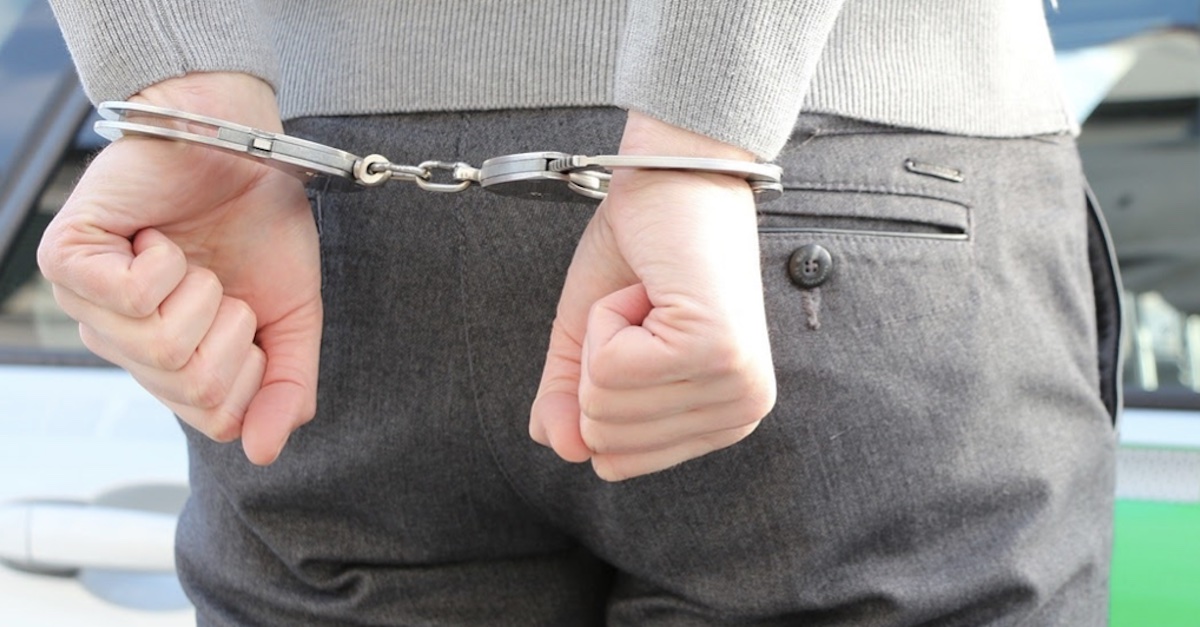 According to recent studies, Americans have a very skewed view of what crime looks like in their country. A recent study conducted by Pew Research Center suggests that both violent and property crimes are down in America. Property crime has fallen 71 percent, and violent crime has fallen 74 percent between 1993 and 2019. However, most Americans still believe that crime has gone up nationally but down in their local areas.

The study also claims that Americans also have a high ideal of police work, possibly due to the prevalence of crime television shows. However, less than half of crimes are reported to the police, often because the victim does not want the offender to get in trouble, the issue is too trivial to report, or they do not trust the police. Of the cases that do end up at the station, less than half of them are actually solved. Only 45.5 percent of violent crime cases and 17.2 percent of property crime cases were closed or cleared.

“To solve the problem, we need to understand the problem,” says lawyer Omeed E. Berenjian, co-founder of BK Law Group. “And to do that, we need real, hard numbers to make sure we do not rely on internal bias.”

To clear the record, here are some numbers discussing the true top seven crimes in America, including definitions from the Federal Bureau of Investigation (FBI) and data collected by the Pew Research Center.

Property crime is defined as when something has been done against another object. Usually, no people are physically hurt during the crime, and it involves the theft of an item. Below are the top three crimes that fall under this category:

Larceny is the most common crime committed in America. It happens to 1,549.5 out of every 100,000 people in the United States annually and occurs when someone steals an item without also trespassing on another’s property. This would include things such as stealing a stranger’s purse on the street or pickpocketing. Between 1993 and 2019, the number of thefts in the United States dropped by 49 percent.

Burglary is similar to larceny and theft in that it requires an item to be stolen from someone else. However, burglary adds a new layer by also requiring trespassing to occur. When someone steals from a bank or a home, this will fall under this category. A burglary happens to 340.5 out of every 100,00 people in the United States, though the number of cases has fallen 69 percent since 1993.

Motor vehicle theft is the stealing of a particular item: a motorized vehicle. This includes cars, motorcycles, and just about any street-legal vehicle. Grand theft auto is an infamous name for this type of theft, which requires that the thief keep the car. It is a crime that is most likely to be reported but least likely to be solved by police. Though the number of cases has fallen 64 percent between 1993 and 2019, Motor vehicle theft still happens to 219.9 per 100,000 Americans.

Violent crime is when something harmful has been done to another person. However, a crime can be considered a violent crime and does not involve any physical contact, as the definitions below explain. Here are the top four crimes that fall under this category:

There are two kinds of assault: Simple and Aggravated. The difference between the two differs case-to-case but usually comes down to severity. If an assault involves a weapon or intent to commit a more serious crime like rape, then the assault may be considered aggravated.

Aggravated assault is the most common violent crime in America, as it occurs to 250.2 per 100,000 people annually. However, the number of aggravated assaults has been steadily declining, falling 43 percent between 1993 and 2019.

Robbery is a more severe form of theft or larceny. It requires that someone is forced into handing over their items through intimidation. The stereotypical scene of someone being mugged on the street may be considered a robbery if the thief threatens the victim with a weapon or bodily harm. According to the Pew Research Center, the number of robberies in the United States has fallen 68 percent between 1993 and 2019, although it still occurs to 81.6 per 100,000 citizens.

Rape occurs to roughly 43 people per 100,000 but is the least likely to be reported: only 33.9 percent of victims go to the police. Of those cases, only 32.9 percent are solved, cleared, or closed due to extenuating circumstances, such as the death of the victim.

Though murder gets a lot of media attention, it is the least common of the top seven crimes, only 5 per 100,000 in the United States. These cases continue to decline, as murder and non-negligent manslaughter fell 47 percent between 1993 and 2019. It is also the crime that is most likely to be solved by police.