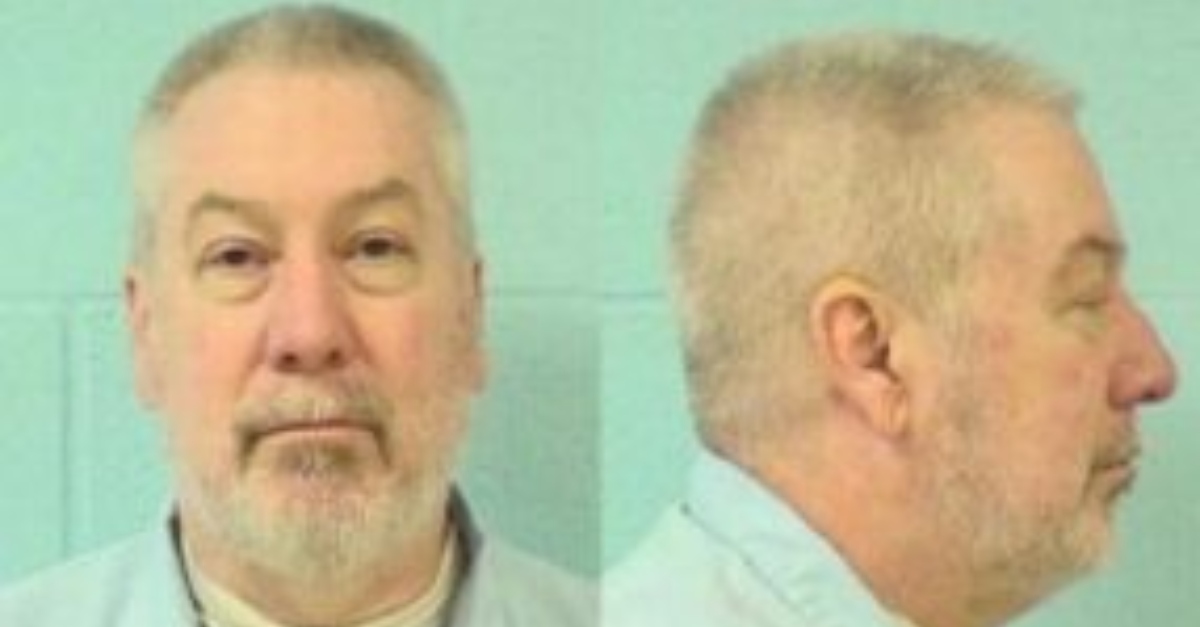 Convicted murderer Drew Peterson, 67, has filed a motion without an attorney to appeal the guilty verdict for killing his third wife Kathleen Savio, 40. He accused prosecutors of calling witnesses whose testimony should have been barred and his former attorney of ineffective assistance of counsel. Will County Judge Edward Burmilla determined there was a “gist of constitutional” claim and scheduled a hearing for Jan. 21 to hear the argument, according to The Chicago Tribune. He also assigned a public defender and two investigators from the public defender’s office.

“Please help me!” Peterson wrote in the end of his motion.

Savio was found drowned in a bathtub on March 1, 2004, the year after they divorced over Peterson cheating on her with the young woman who became his fourth wife: Stacy Peterson. The initial manner of death was an accident, but it was determined to be a homicide after Stacy Peterson went missing in 2007 at the age of 23.

Though Drew Peterson was never charged in the young woman’s ongoing disappearance, authorities said Stacy Peterson woke up around the time of Savio’s death to find Drew gone. He did not answer his cellphone, and he returned home after midnight wearing black and carrying a bag of women’s clothes that did not belong to Stacy, authorities said. Stacy told Rev. Neil Schori in August 2007, two months before she went missing, that Peterson had her give a false alibi, according to the prosecution.

Drew was convicted in 2012 of murdering Savio and sentenced to 38 years in prison. He was later separately convicted of trying to put out a hit on the lead prosecutor in the case, and was sentenced to 40 years behind bars.

As in previous appeals dating back to 2012, Peterson has blamed his ex-attorney for his fate. Previous attempts to overturn the murder conviction failed in the Illinois Supreme Court. The U.S. Supreme Court declined to hear the case.

In his pro se motion, Peterson argued that testimony from Schori and Savio’s divorce attorney Harry Smith (who said Stacy told him Drew killed Kathleen) should have been omitted from trial as privileged conversations.

Peterson also threw his former attorney Joel Brodsky under the bus, claiming the lawyer did not let him testify at trial while conversely encouraging him to do media interviews before that.

“There’s nothing here,” Brodsky, whose law license was suspended for two years in 2019, told the Tribune in an interview about the pro se motion. He said it was a “double-edged sword” for Peterson to claim he was not allowed to testify because it creates the possibility for Brodsky to be called up to explain why the defendant did not take the stand.

“I don’t think he wants to do that, if he really thought about it,” Brodsky said.

[Mugshot via Illinois Department of Corrections]