Ohio Man Who Raped 4-Year-Old on Camera and Had ‘Approximately 1,492’ Child Pornography Videos Is Sentenced to Prison 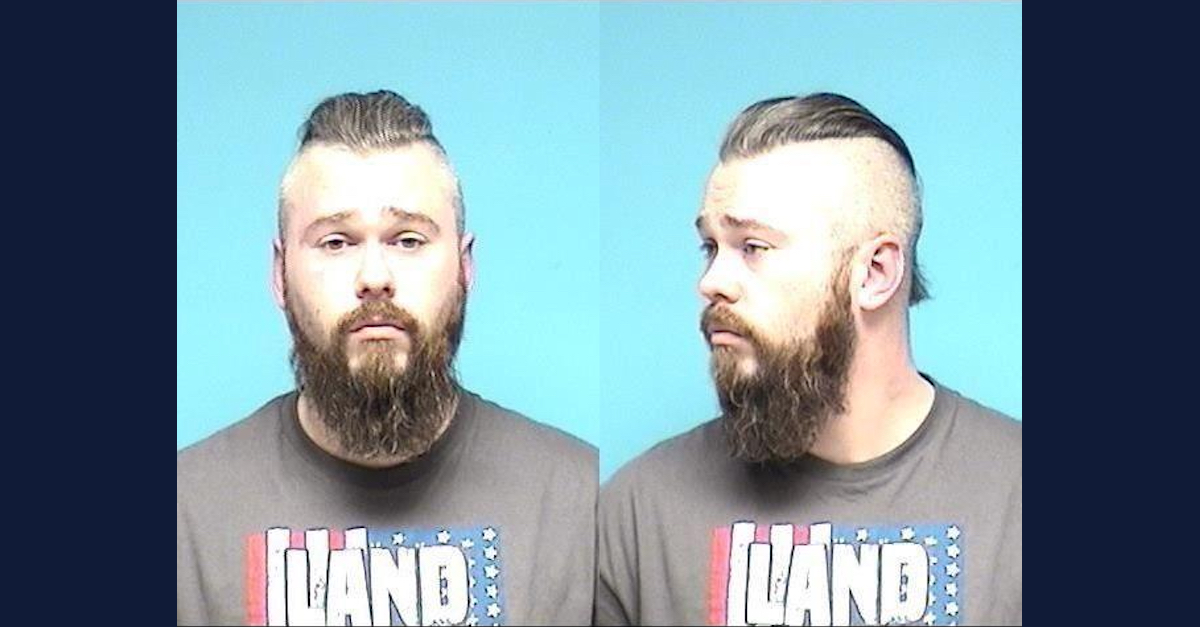 An Ohio man was sentenced to 30 years in federal prison late last week for creating and distributing child pornography.

According to federal court records, Nakoff initially pleaded not guilty in August 2020 but filed a motion to change his plea the next month. Before he could do that, however, the U.S. Attorney’s Office for the Northern District of Ohio filed a superseding indictment in October 2020 adding the additional charge of sexual exploitation of children.

In the second indictment, grand jurors said Nakoff coerced a minor “to engage in sexually explicit conduct” so he could produce “a visual depiction of such conduct” and that the content was “produced or transmitted using materials that had been mailed, shipped, and transported in or affecting interstate or foreign commerce.”

That sexual abuse went on from February 2019 through January 2020, the court document notes. Several such video and image files were produced during this time period, federal prosecutors alleged.

“These videos and images depicted an adult male and unidentified female allegedly engaged in sexually explicit conduct with the minor,” the U.S. Department of Justice elaborated in a November 2020 press release. “Investigators and Dragga identified Nakoff as the male in the files, states the Complaint filed against Dragg. In addition, investigators were able to determine that Dragga was the unidentified female by using images of Dragga publically [sic] available online to match with the series of images involving the minor, namely distinct visible tattoos on both sets of images.”

In June 2021, the defendant pleaded guilty to all four charges.

In his own sentencing memorandum, Nakoff asked the court to sentence him to just over 11 years in prison.

Mr. Nakoff is indigent now. He is currently unemployed, has no assets, has a significant child support arrearage, and numerous overdue debts. Mr. Nakoff will likely always be impoverished. He has a history of working food service or laborer jobs but he has never been able to maintain a job for long. His last job was as an independent contractor for Instacart, where he earned approximately $2,800 a month. What money he can earn he will need to rely on to pay rent, utilities, and to buy food. The other factor is Mr. Nakoff’s age when released. He is currently 32 years old but facing a significant prison sentence. Mr. Nakoff asks this Court to consider his age upon release when determining whether he will be indigent in the future.

The government, on the other hand, asked the court for a sentence that would “effectively incarcerate Charles Nakoff, Jr. for the rest of his life.” In the end, the court more or less obliged the prosecution.

The prosecution sentencing memo made the more persuasive case by graphically describing the crimes committed by the defendant, including the rape of a 4-year-old on camera.

Dragga was previously sentenced to just over 12 years in federal prison – with time served credits – over her role in September 2021.