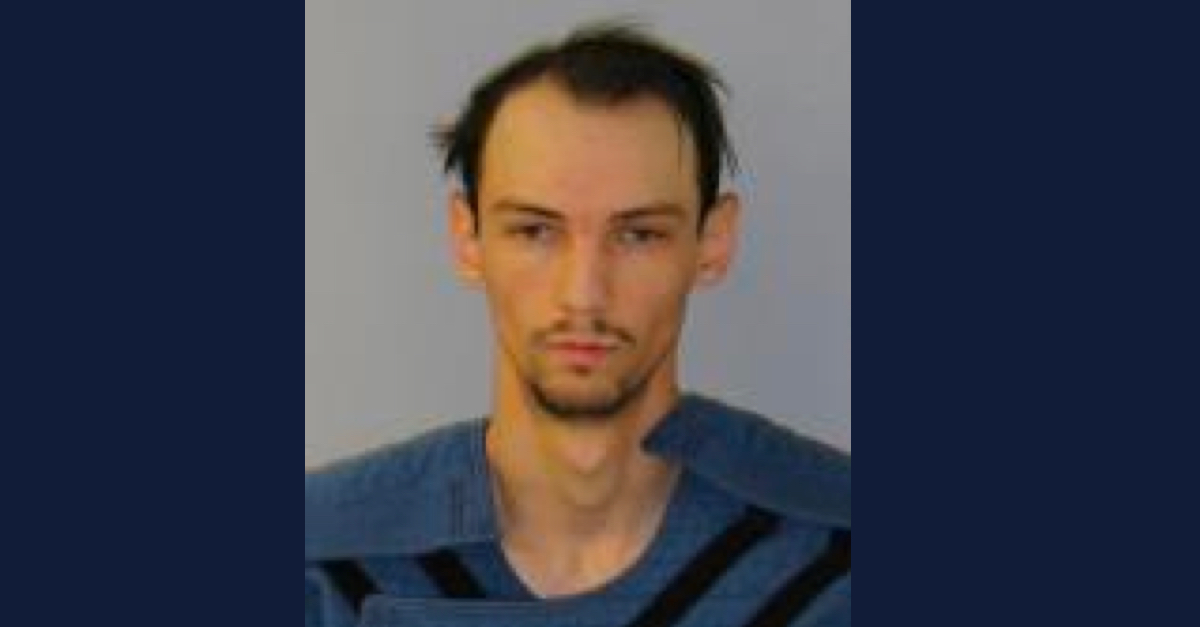 An Ohio man is charged with murder after allegedly gunning down a neighbor because he believed he was a Democrat.

“Okeana man shot and killed at his home by a neighbor,” the BSCO posted on its Facebook page. “Sheriff Richard K. Jones reports on November 5, 2022, Austin Combs age 26 yrs. old of Okeana, Ohio was charged with the Murder of his neighbor. This stems from an earlier call that Deputies responded to at 2795 Chapel Road located in Okeana, Ohio, for a report of a victim with a gunshot wound. Once Deputies arrived on the scene it was confirmed that the victim was found deceased. This investigation is ongoing and more charges could be added at a later date.”

The shooting occurred at around 11:45 a.m. on Saturday morning, according to the Journal-News, a Butler County local news website.

According to media reports, family members called 911 after hearing shots and finding King bleeding and unresponsive in the backyard. Local ABC affiliate WCPO shared portions of the call.

“My neighbor just shot my dad,” a voice, reportedly belonging to King’s son, is heard saying, according to the WCPO report.

“Did you guys have problems with your neighbor?” the 911 dispatcher asks.

The dispatcher is also heard telling a woman, purportedly King’s wife, to lock herself inside their home.

“Is there anyone else in the household with you?” the dispatcher asks.

“No, just us two,” the woman replies.

“Stay inside the house,” the dispatcher told her. “Keep the doors locked. I know that’s hard for you to accept right now but I need to make sure you two are safe.”

King’s wife reportedly said she had just finished mowing the lawn when the shooting happened.

“I was letting my dog out and I heard shots,” she told 911, according to WCPO. “I said to my son, ‘What the heck was that?’ I looked at the backyard and that man was walking away from my husband.”

King’s wife said that the shooter had previously indicated that he disagreed with King’s perceived politics.

“He’s come over like four times, confronting my husband because he thought he was a Democrat,” the woman said.

“Why, why?” she later says, as a dog is heard barking in the background. “Please, I don’t understand.”

The shooting occurred just days before the nationwide midterm elections that were held Tuesday. The alleged attack echoes the violence carried out in late October, when Paul Pelosi, husband of Democratic House Speaker Nancy Pelosi, was attacked and beaten with a hammer in the couple’s San Francisco home. The accused assailant was reportedly targeting Nancy Pelosi, the third-highest ranking elected politician in the country, and planned to break her kneecaps so that she would have be wheeled into Congress.

Combs is being held in the Butler County jail on $950,000 bond. The Journal-News reported that he has a court appearance scheduled for Thursday.