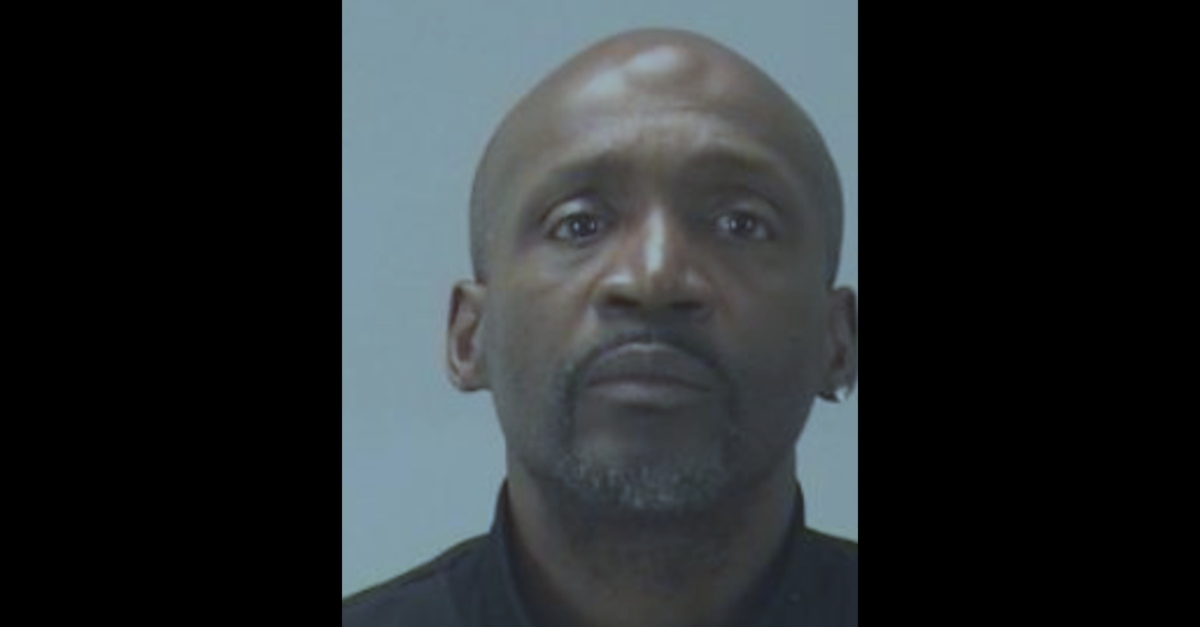 A Texas man is accused of murdering an elderly family friend. Andre Stefan Buggs, 58, who is on the state sex offender list, turned himself in on Sunday after police sought him for allegedly killing Anita Daniels Thompson, 87.

“On July 6, 2021, at approximately 6:35 p.m., Dallas police responded to a call regarding a deceased person at 4108 Fortune Lane,” police wrote before identifying Buggs as their suspect. “Upon arrival, police determined the victim, Anita Daniels Thompson, an 87-year-old Black female, died from homicidal violence. Dallas Fire and Rescue responded and pronounced the victim deceased.”

Officers did not detail an alleged motive. They did not say how Buggs allegedly killed Thompson. Nor did they detail the link between him and Thompson.

Anita’s daughter Oletha Morrow, however, told The Dallas Morning News her mother knew Buggs’ family for more than 40 years. She was “numb and hurt” on seeing he was the suspect, she said according to the outlet.

“I don’t hold anything against his family,” she said. “His mother was good to my mom. They had been friends for years.”

Her mother had reported someone smashing open the back door of her home last Monday, the day before she was murdered, Morrow said. Dallas Police Spokesman Brian Martinez said Thompson was given the option to have an officer arrive at the scene to take a report, or to “expedite the call” by giving her account over the phone.

Morrow said she did not understand what officers meant by expediting the call. Her mother had told her no police showed up even though she had called, Morrow said.

“All I know is that police didn’t go out,” she said. “They maybe could’ve gotten fingerprints then, you see what I’m saying? And it could’ve been the same person. I don’t know.”

Thompson’s body was discovered Tuesday afternoon by a neighbor after Morrow asked the person to check on her. Morrow had not heard from her since the morning, she said. Police described the murder as brutal, she said. She told the outlet she found her mother’s wallet to be empty, and that her checkbook was, in the words of outlet, “splayed out on top of her dresser.” The credit card remained in the wallet, but a lot of money had been.

Buggs turned himself into police on Sunday, officers said. According to cops, homicide detectives interviewed him, but he invoked his right to an attorney. It is unclear if he currently has a lawyer in this matter.

The suspect remains at the Dallas County Jail on a $500,000 bond for murder, and a $50,000 bond for a charge of allegedly failing to update his sex offender registry information, records show. Buggs spent 10 years in prison for two counts of aggravated sexual assault of a child, according to the online sex offender registry. Victim information in both counts is the same: a 12-year-old girl.

Dallas Police Spokesman Martinez confirmed to Law&Crime that Buggs and Thompson did know one another, but he did not release new information, instead saying that updates would be available through the Dallas police blog.