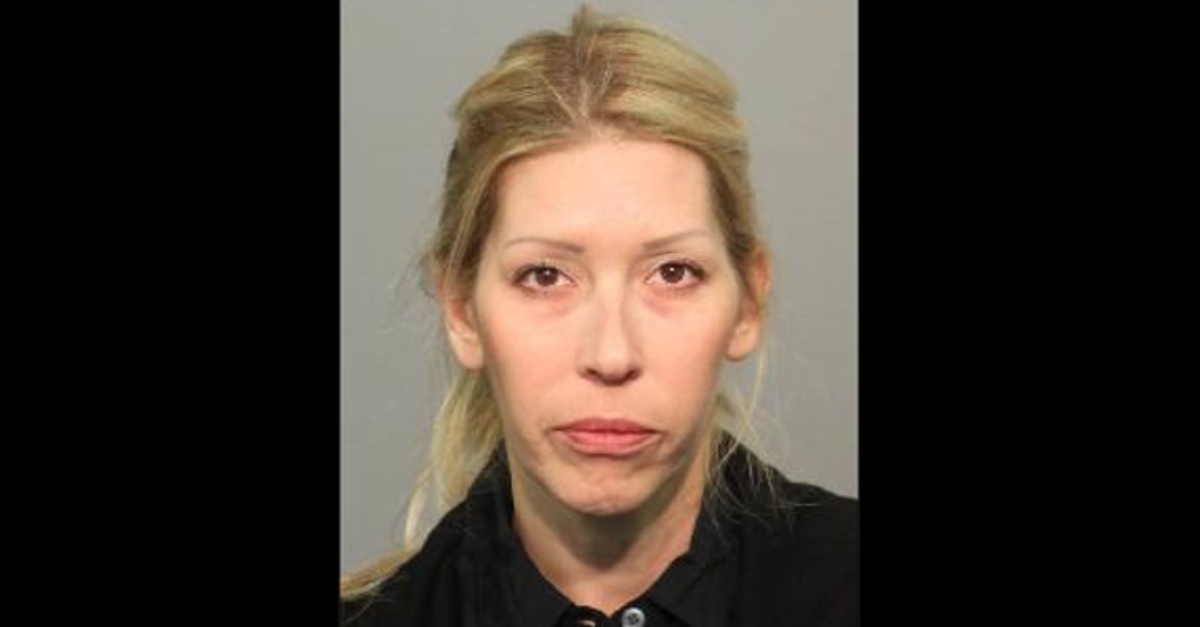 The “cool mom” who allegedly plied teens with alcohol in abusive parties must remain behind bars in California as she contends with charges including child molestation and sexual battery. Shannon O’Connor did not enter a plea Wednesday, according to Mercury News.

Parents who spoke with the outlet on background for a Saturday report told the outlet she aggressively wormed her way into their children’s lives.

“We were really all fooled by the ‘cool mom’ thing,” one Idaho mother said. “Looking back … the red flags were there.”

Prosecutors in Santa Clara County, California, have said that O’Connor hosted drunken parties for teenagers and even watched them engaged in activity including sexual assault. From the district attorney’s office:

At one party at her home, O’Connor handed a underaged teenager a condom and pushed him into a room with an intoxicated minor. During a New Year’s Eve party at her home with about five 14-year-olds, the defendant watched and laughed as a drunk teen sexually battered a young girl in bed. In another case, the defendant brought one drunk teen into a bedroom at her home where an intoxicated 14-year-old girl was lying in the bed. After she was assaulted, the girl said to the defendant: “Why did you leave me in there with him? Like why did you like do that? Like you knew like what he was going to do me.”

O’Connor allegedly coached their behavior, telling teenagers not to tell their parents about the parties. She allegedly contacted them on Snapchat or through text to leave home in the middle of the night to drink at her home, as she provided the alcohol.

“In another case, she let a minor drive her SUV in the Los Gatos High School parking lot while two other teens held on to the back,” authorities wrote. “One fell off and was knocked unconscious.”

The teens involved in all this were mostly ages 14 or 15, authorities said.

O’Connor was separately accused of using a company card to make more than $120,000 worth of unauthorized charges.

This case crossed state lines, however. O’Connor moved to Idaho. She allegedly harassed a family who learned about the allegations in California and tried to cut contact with her.

“When ACSO [Ada County Sheriff’s Office] detectives went to Bruga’s house to arrest her on Saturday afternoon, there were 10 underage boys and two girls at her home – most of whom spent the night there,” deputies in Idaho wrote. “Detectives contacted the parents of those teens and later released them. Deputies declared Bruga’s two teenage sons to be in imminent danger and placed them in the custody of the Idaho Department of Health and Welfare.”

That mother in Idaho told the Mercury News that her daughter met O’Connor’s son through the video game Fortnite in March, and the respective mothers met during a video chat between the children. In retrospect, the Idaho mother said that warning signs included O’Connor giving the daughter gifts including a $200 Tiffany necklaces, a dozen roses, and even meals from Uber Eats.

After learning about California allegations from one of the mothers there, the woman said she looked through her daughter’s phone to find that O’Connor had worked to have her son sneak into the family’s home while the woman and her husband were sleeping.

The mother now voiced her belief that O’Connor had moved to Idaho to enable the relationship between the teens. She also said O’Connor tried to constantly reach her daughter through Snapchat, even sending three dozen calls with no caller ID, 27 of which were in a three-hour period one night. There was just heavy breathing on the other end if the daughter picked up.