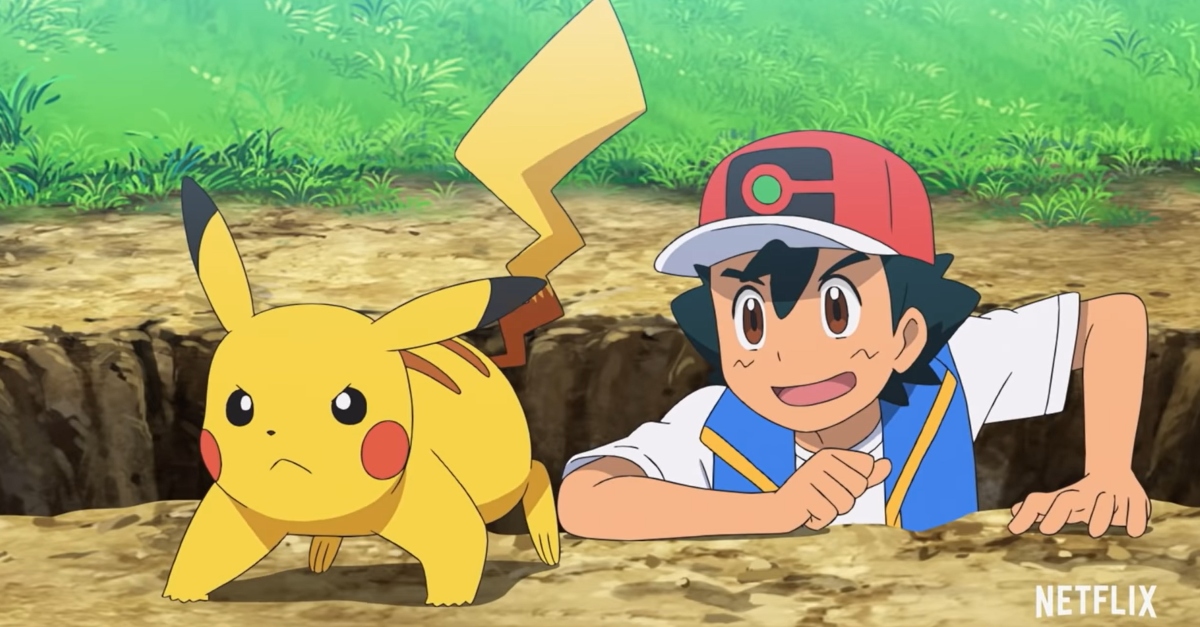 A screenshot from the Pokémon cartoon adaptation.

A Georgia man lied to get a COVID-19 relief loan and spent most of the cash to buy a Pokémon card. Vinath Oudomsine is charged in federal court with wire fraud.

According to the criminal complaint, he submitted for an Economic Injury Disaster Loan with the Small Business Administration on July 14, 2020. He claimed to have a business since 2018, which purportedly had ten employees, and during a 12-month period, a gross revenue of $235,000, authorities said. Because of the lies in that application, the SBA deposited $85,000 into a bank account under his name, authorities said.

“In furtherance of the scheme and artifice, on or about January 8, 2021, Oudomsine used the funds obtained from SBA by means of false and fraudulent representation to purchase a Pokémon card for $57,789,” authorities wrote.

Who’s that Pokémon?! But really, prosecutors did not describe the card in court documents. In any case, prosecutors said that EIDL were meant for stuff like payroll expenses, sick leave, production costs, and other business obligations like rent, debts, and mortgage payments. This does not include a sweet-ass holographic Charizard card, or Mr. Mime.

Pokémon, a long-running video game RPG, has been a multimedium juggernaut since the late 1990s, spawning a well-known animated adaptation, comic books, toys, and trading cards such as the one Oudomsine allegedly purchased. Many a child in the late 1990s and early 2000s, most of whom are now in their 30s, exchanged cards in school buses and classrooms. Cards picked up in popularity again amid the COVID-19 pandemic.

If convicted as charged, Oudomsine faces up to 20 years behind bars, up to a $250,000 fine, up to three years of supervised release, and a $100 special assessment. Citing court rules, Oudomsine attorney Maria Mekras Justus declined to comment.