Teen Arrested After Two-Year Manhunt, Charged with Gunning Down 18-Year-Old High School Grad in Front of Her Grandmother 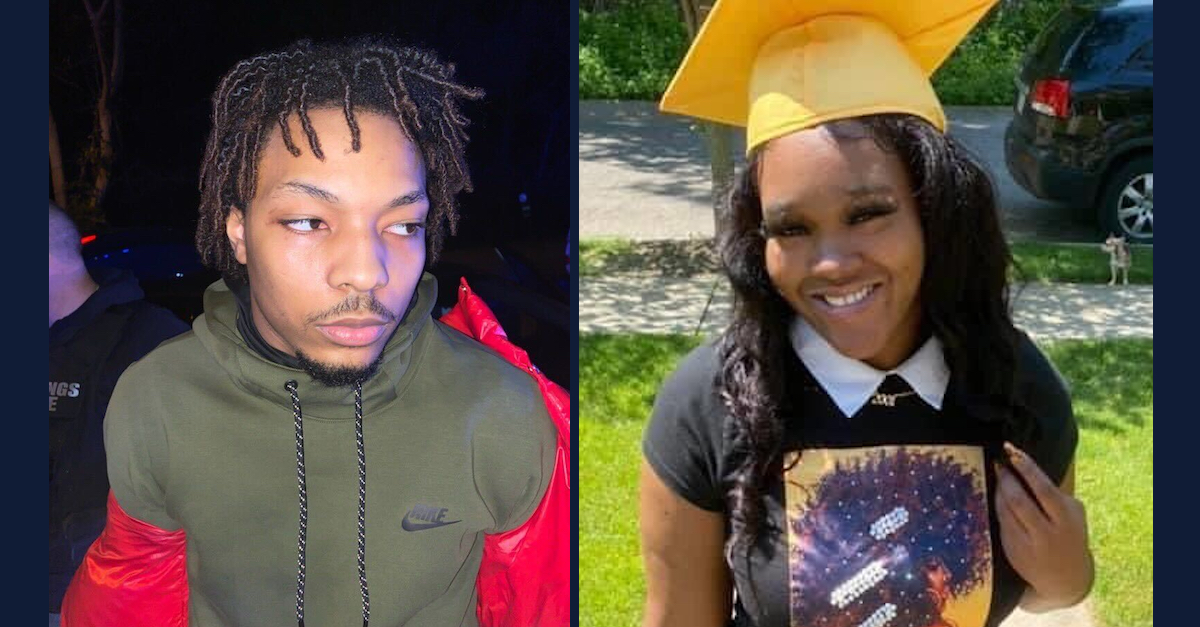 U.S. Marshals apprehended a teen fugitive wanted for murder in Ohio as he hid out in another state on Tuesday.

Adarus Macio Black, 19, has been on the run ever since police identified him as a suspect in the June 2020 murder of Na’Kia Crawford. The Akron Police Department said the victim, an 18-year-old recent high school graduate, was out running errands with her grandmother when a car pulled next to the passenger side of the vehicle at a stoplight and fired several rounds.

Detectives ultimately learned that the incident was a case of mistaken identity and that the intended target had been traveling in the same vehicle as the victim.

A man and a woman believed to be in the car with the gunman eventually surrendered to police, but not Black.

Police charged Jaion Bivins, 20, and Janisha George, 25, with obstructing justice, but those charges were dismissed without prejudice as the search for Black stretched from weeks to months. There is no word as to whether or not the two will be charged again following the new development of Black’s arrest.

The search for Black took U.S. Marshals from Ohio to Michigan, Kentucky, West Virginia, and Tennessee as they followed up on leads in the case.  The Northern Ohio Violent Fugitive Task Force revealed that its big break in the case came on Monday night when a caller from Ohio reported Black had been hiding out in Georgia.

Hours later, Northern Ohio Marshals watched as Black emerged from an Atlanta apartment and got into his car. Thanks to the help of local enforcement, he did not get very far. Members of the Sandy Springs Police Department SWAT Team quickly initiated a traffic stop.

Photos show that at the time of his arrest Black had an automatic rifle, two phones, a large wad of bills, and a mystery substance in a glassine bag. 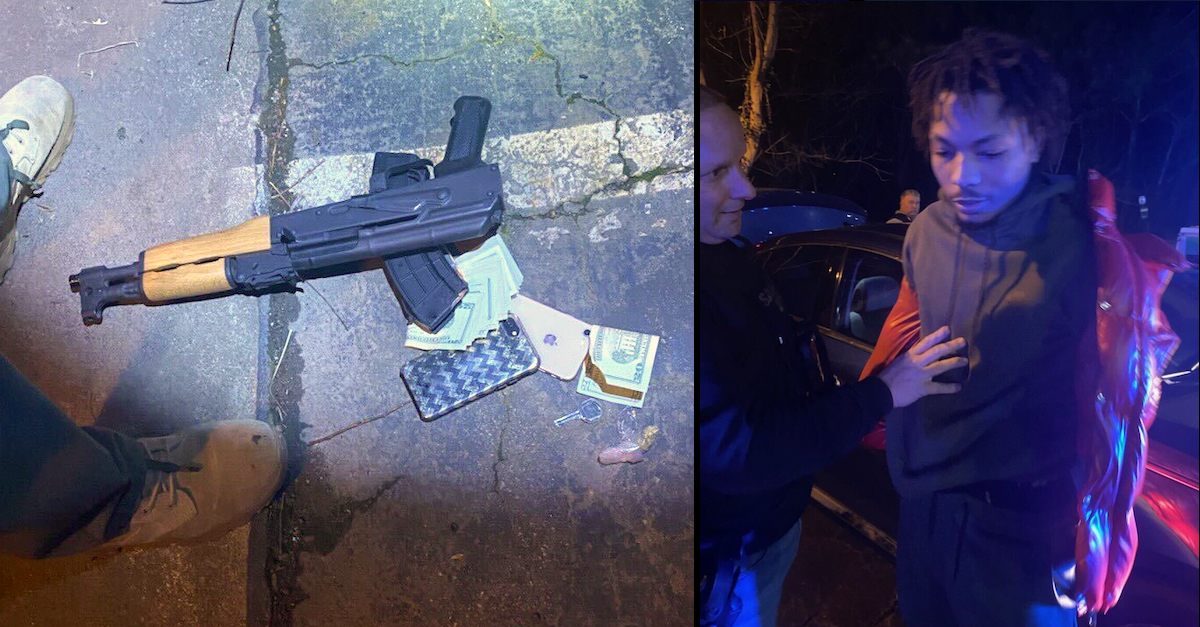 Adarus Macio Black and items seized during his arrest appear in images released by the U.S. Marshals Service.

Black remains in custody in Georgia while he awaits extradition back to Ohio.

“Members of the task force and the Akron Police Department never gave up on this case,” U.S. Marshal for the Northern District of Ohio Pete Elliott said in a statement on Tuesday. “They knew that this suspect couldn’t hide forever, and we knew we would have him in custody. This arrest will not bring Ms. Crawford back to her family, but hopefully they find some peace knowing this suspect is behind bars.”

Also releasing a statement in the wake of Black’s arrest was Akron Police Chief Steve Mylett.

“I know Na’kia’s loss has left an unfillable void in the hearts of the Crawford family and all those who love her. There are so many lives Na’kia touched in her short life that miss her every day,” said Chief Mylett.  “Her loss has impacted the entire Akron community. It was our commitment from the beginning to bring the person(s) responsible to account for their actions. I believe the arrest of the primary suspect yesterday delivered on that commitment.”

[Photo of Black via the U.S. Marshals Service. Photo of Crawford via the Akron, Ohio Police Department.]