N.J. Man Learns His Fate After Conviction for Murdering Woman and Dismembering, Decapitating, and Burning Her Body 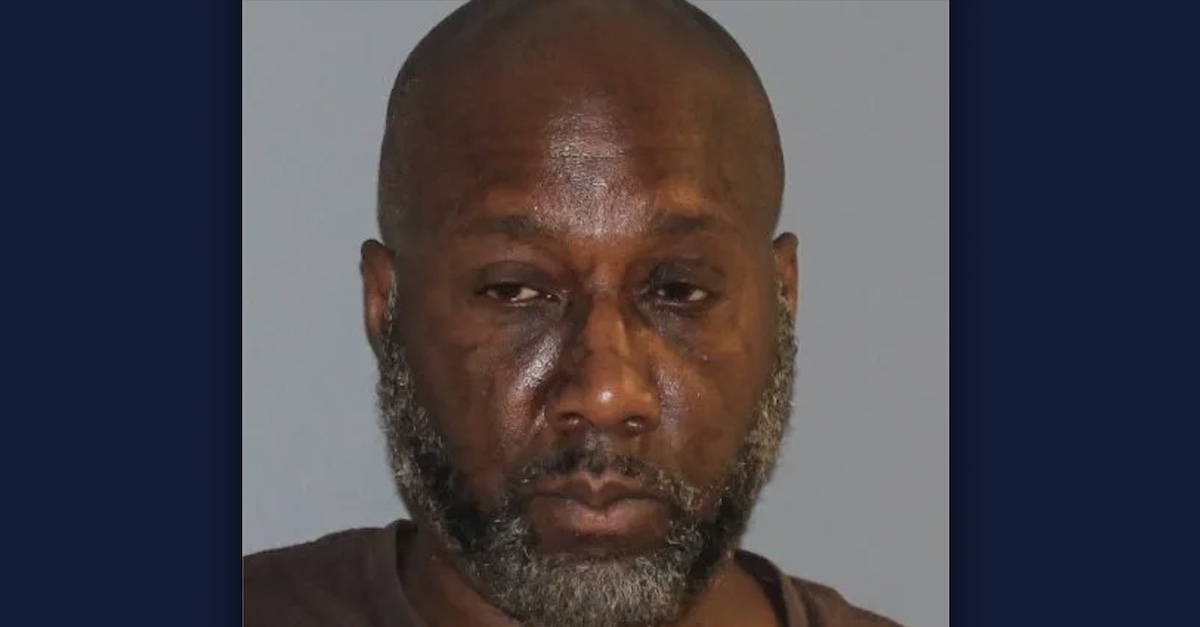 A 57-year-old New Jersey man will spend the rest of his days behind bars after being convicted of brutally killing a 32-year-old woman and then dismembering, decapitating, and burning her body.

According to a press release from the Cumberland County Prosecuting Attorney’s Office, a jury in August found Parrish guilty on six criminal counts, including one count of first-degree murder, two counts of second-degree desecration of human remains, third-degree hindering, fourth-degree obstruction, and fourth-degree tampering with evidence.

Parrish would have been eligible for parole after 63 years and nine months on his life sentence, but Judge D’Arrigo also sentenced him to serve 10 years on the desecration charge for lighting Cook’s body on fire. That charge must be served consecutive to the life sentence. D’Arrigo also handed down an additional 10-year sentence on the desecration charge connected to the victim’s dismemberment; that charge will run concurrent with the first.

Prosecutors say that Parrish beat Cook to death at his home in Vineland, New Jersey. He then is said to have dismembered and decapitated the body, loaded the pieces in his car, and discarded them in a remote farm field in Cedarville where he set the remains on fire. An autopsy determined that Cook’s manner of death was a homicide and the cause of death was blunt force trauma.

According to a report from The Daily Journal, the New Jersey State Police in a probable cause affidavit claimed that Parrish confessed to the murder following his arrest. He allegedly told an officer, “I tortured her,” while being interviewed at an Inspira Health Network Hospital.

Investigators were reportedly able to connect Parrish to the crime scene based on physical evidence found at the location of the burned body.

“An affidavit of probable cause filed with the original charges on July 12 states investigators linked Cook to Parrish through a partially burnt cardboard box found at the Cedarville scene,” the Daily Journal reported. “A sticker enabled investigators to determine the box had been delivered to Parrish’s residence.”

Authorities on July 11 reportedly executed a search warrant on Parrish’s home where they recovered trash bags, matchsticks that reportedly matched those found at the site of Cook’s remains, and a recent Home Depot receipt for a pair of work gloves, a hand truck, 20 feet of rope, and an accelerant. There was also reportedly blood spatter “throughout the house” that was a DNA match for Cook

Parrish’s whereabouts and a truck rental also reportedly matched up with the murder and dumping of Cook’s body.

“The person was using the vehicle to pull out a two-foot sack. U-Haul confirmed that Dennis Parrish rented a U-Haul pickup truck from 6/30/18 to 7/3/18. Surveillance shows a U-Haul truck driving towards the location where Cook’s body was located at 1:15 a.m. and on 7/2 and going back at 1:36 a.m.,” the affidavit reportedly stated. “Surveillance from a nearby Wawa store shows Parrish parking a U-Haul at approx. 1:48 a.m. Parrish was the sole occupant.”

Troopers reportedly took Parrish into custody at the Luxury Inn and Suites Hotel located in the 800 block of West Arbor Avenue in Vineland ten days after Cook’s body was discovered by a passerby on July 2, 2018.