Missing 13-Year-Old Was Found Shot in the Mouth in Philadelphia. Her Family Wants Answers.

This is the victim 13 y/o Alezauna Carter. Her family tells me they live in the South Philly area. Family says she ran away and was found shot in the face in North Philly. They don’t know how she ended up there but want to know who did it and why. @6abc pic.twitter.com/T4VXkydsEH

Investigators in Philadelphia, Pennsylvania identified a murder victim on Saturday as a 13-year-old girl who went missing last year. The family of Alezauna Carter is calling out for answers.

Then 12, she was last seen on October 12 in southwest Philadelphia near the 7100 block of Theodore Street, and was reported missing the following month, according to Fox 29 Philadelphia. During a vigil on Tuesday, Alezauna’s mother said the child ran away. As the outlet paraphrased it, there were “situations” that made it so Carter “was not able to be home.” Police said Carter ran away several times from parental and guardian care.

PHILLY: tonight we’re at the vigil of 13 y/o Alezauna Carter, a 13 year old shot in the face and killed April 18. PD initially reported it was a woman in her 20’s. Family tells me they weren’t notified until Sunday. No arrests in killing @6abc pic.twitter.com/qXyuLyNfiC

The search ended in tragedy last month, though it would take some days for police to realize that. A female victim was found shot in the mouth in a first-floor apartment on the 1500 block of Overington Street in the neighborhood of Frankford, which is in the northeast section of Philadelphia.

Police released surveillance footage the day after the murder, depicting an individual they described as a suspect. 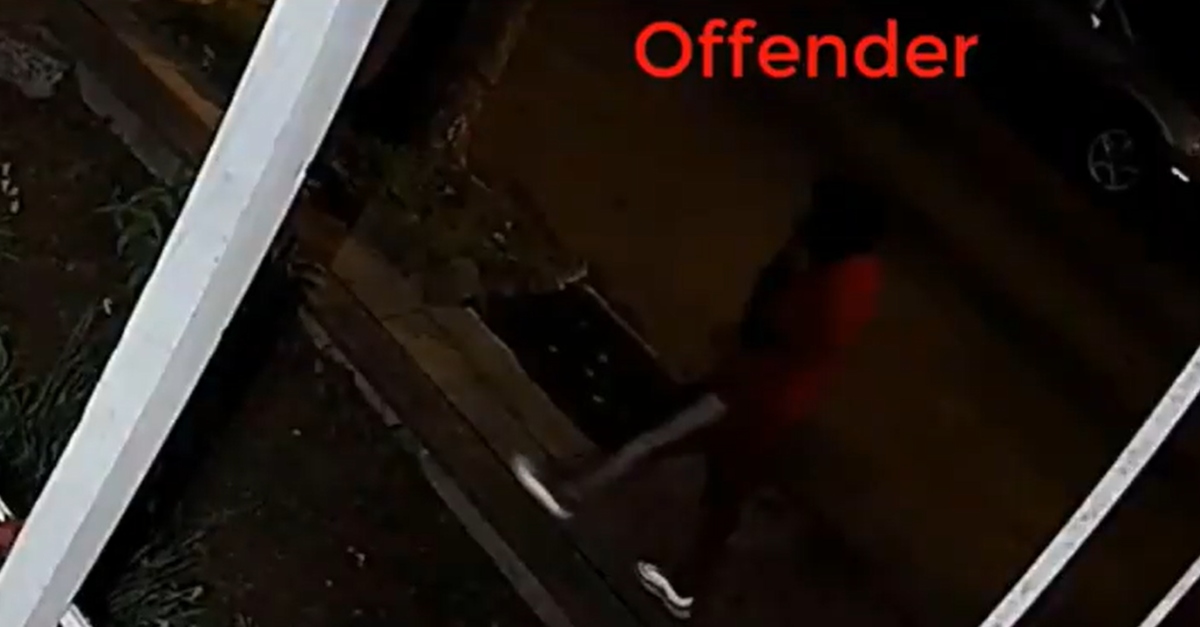 The victim was finally identified on Saturday as Carter.

“She was a strong girl, but she didn’t deserve this,” said her mother Trisha. “Not at all.”

“They think cause she out in the street, she doing something bad,” Carter’s cousin said at the vigil. “Nah, people just hang around the wrong group of people.”

“There’s nothing you can do as a parent to prepare you for something like this,” said grandfather William Orr, according to WPVI. “We all live down South Philly and southwest, so I have no idea how she managed to find her way down to this neighborhood.”