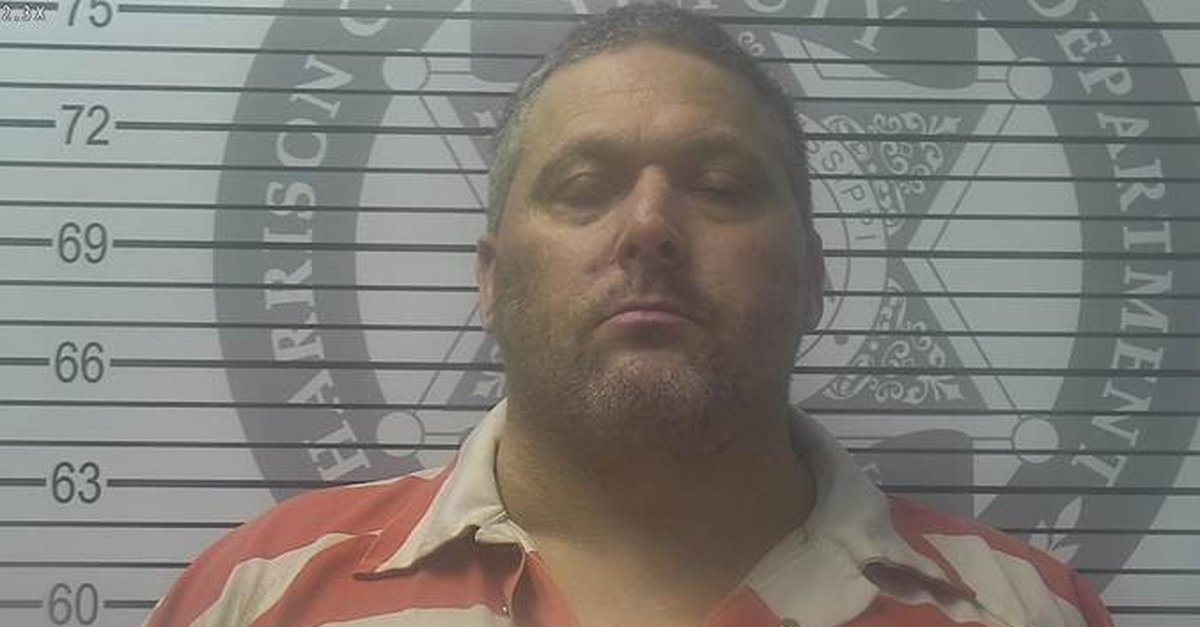 A Mississippi man is going to prison for killing his wife. Michael Edward Reis, 45, said he was hallucinating on prescription medication when he fatally shot Jennifer Alvarado Reis, 40, at their home, according to local reports. That did not budge the court much, if at all. A judge said at his guilty plea for second-degree murder that voluntary intoxication was not a defense, according to WLOX.

Judge Christopher Schmidt sentenced defendant Reis on Thursday to 40 years in prison with 15 years suspended, according to Bixoli Sun Herald.

“I am incredibly sorry for what I have done,” Reis reportedly said before sentencing. “I started having hallucinations that my daughters were dead in the backyard.”

The couple did not live with children, according to WLOX.

During his plea hearing, he asserted the shooting was unintentional and that his gun went off when he was being reckless with it.

Authorities said that Reis flagged down police on March 1, 2020. Officer found Jennifer dead in the kitchen, shot once in the chest.

Before she died, she recorded Michael Reis running around their home, digging in the backyard and asking about his children’s whereabouts, according to the Sun Herald.

“These are things that my family and I should never have been put through,” said Jennifer’s son Blake Sprouse in a statement, according to the Sun Herald. “I can no longer call my mom and tell her all the great things in my life…she could not wait to be a grandma. Unfortunately, that opportunity was stolen from her, and she will never be able to hold her grandbaby.”