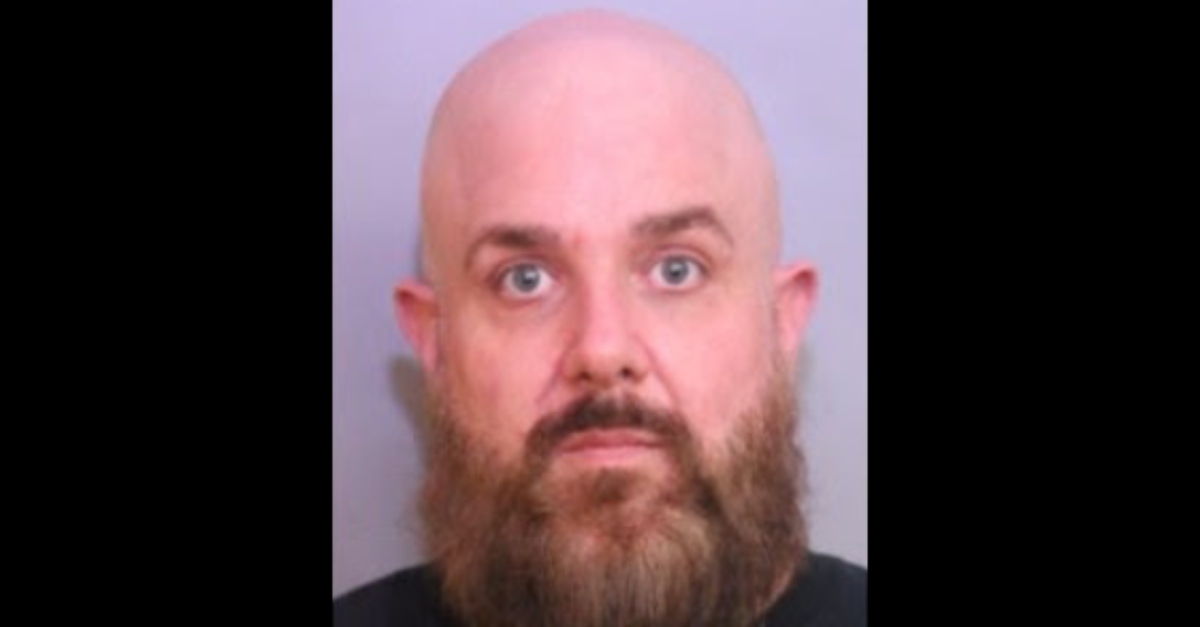 With no obvious sign of motive, a man tried to smother his mother with a pillow before stabbing a deputy, authorities said. Law enforcement officials had to shoot and kill Arthur Martin, 47, according to the Polk County Sheriff’s Office in Florida.

Officials said they got a 911 call Sunday at around 2:45 p.m. from an elderly woman regarding an attempted smothering at the Providence subdivision. She claimed her son Martin was trying to kill her, they said.

“The victim told deputies that she was napping on the living room couch when she was awakened by Martin trying to smother her by holding a pillow on her face,” deputies said. “The victim struggled to get free, and was eventually able to escape. He ran outside, got in her car, and called 911.”

Taken at face value, all of this happened out of nowhere.

“She later told deputies she did not know why he tried to kill her and that they had not recently had any arguments,” she said.

Three deputies arrived, determining that Martin was in his bedroom on the second floor. The 47-year-old did not respond when they called for him to step out, authorities said. It turned out, however, that he was actually in the master bedroom.

Martin refused to step out with his hands up, according to authorities. Deputies tried to open the door, but he worked from the other side to keep it shut, the sheriff’s office said.

In this account, the trio of law enforcement officers got the door open, but Martin charged at them with a  knife, injuring Deputy Aurelio Nicolas.

“Martin struck Deputy Sheriff Aurelio Nicolas in the face, while also stabbing him on the top of his head,” the sheriff’s office said. “D/S Nicolas deployed his Taser, which was ineffective. All three deputies were forced to shoot Martin. He is deceased.”

Nicolas, who started his work with the sheriff’s office as a detention deputy in June 2020 and then becoming a deputy sheriff last September, got stitches to the cut to his head. He has a bruise to his face, authorities said.

“Here is one more example of how dangerous this job is,” Polk County Sheriff Grady Judd said. “When deputies respond to family disturbances, they do everything they can to resolve the situation. My deputies did not choose to shoot this violent, convicted felon – he forced them to when he charged them with a knife and began attacking.”

Officials say Martin has engaged in violent behavior before up north. He has convictions in New York State for separate incidents of armed assault with intent to cause serious injury, and a DUI, the Polk County Sheriff’s Office said. He was sentenced in 2016 to four years in prison and released on parole in January 2019, they said.

“Upon his arrival to Polk County, he registered as a felon, and his parole was set to expire in January 2024,” they said. “He also had an active injunction for protection in New York, prohibiting him from having any contact with an adult female and two children.”

Authorities continue to investigate the incident.