Man Dies Weeks After He Allegedly Kidnapped His 10-Month-Old Son and Drove a Minivan into the Boy’s Mother, Killing Her 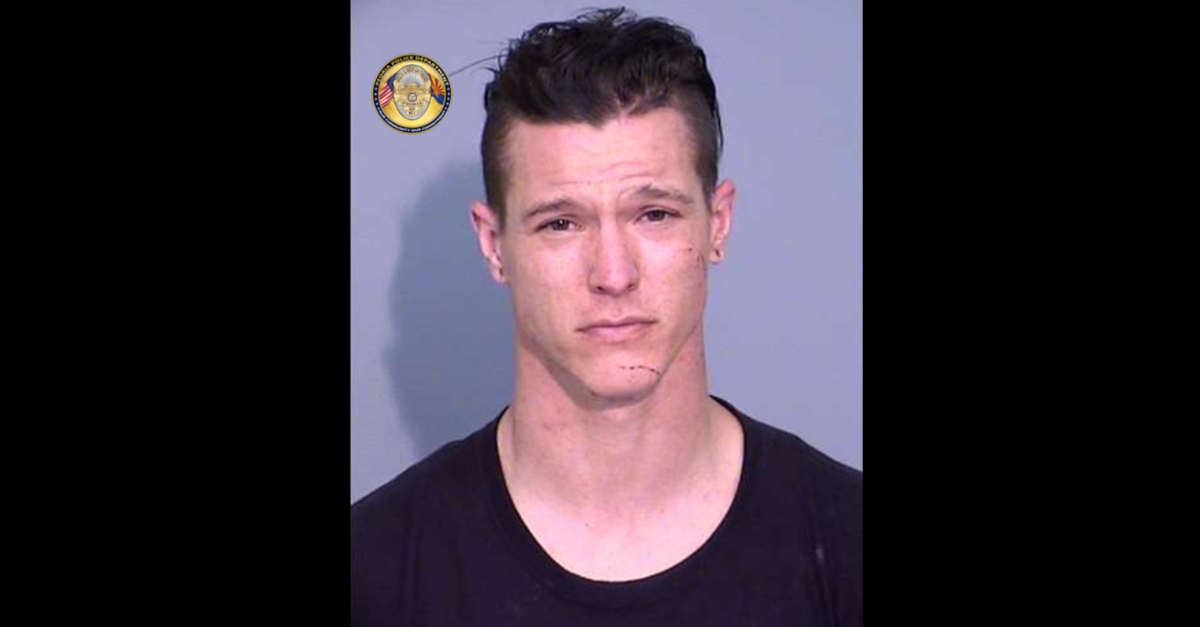 Eric Ryan Maes, 30, the Arizona man accused of kidnapping his 10-month-old son and driving a minivan into the child’s mother, died on Friday, according to Maricopa County Medical Examiner records viewed by Law&Crime. The primary cause of death is pending, but this follows days after authorities said he attempted suicide in jail.

Family members of Brittany Martie, 30, the child’s late mother, told The Arizona Republic in a Thursday report that Maes could be brain-dead. His condition was certainly dire by all accounts. Prosecutors with the Maricopa County Attorney’s Office actually dismissed charges voicing sympathy to his family, so relatives could more easily make decisions about his condition.

“We are aware the charges have been dismissed and that it was so the family can make important medical decisions on his behalf,” sister-in-law Lindsy Walker said in a statement at the time. “We only know that he’s possibly brain-dead. Other than that we don’t know anything.”

The judge dismissed the case without prejudice, meaning the state had the option to refile for charges including first-degree murder and kidnapping. The events of Friday rendered all that moot.

Peoria police said the incident happened back on Feb. 9, at the home of Maes’ sister and brother-in-law. That couple was babysitting the infant on behalf of Martie. Maes allegedly jumped into the driver’s seat of the victim’s vehicle and started driving away while the baby was still inside. He was the noncustodial parent. Martie grabbed onto the vehicle, but was thrown from it as it sped off, according to witnesses.

The boy was found safe, and the defendant was taken into custody the next day. The count of murder replaced manslaughter after Maes claimed that Martie was still in the minivan when he drove off. In this alleged confession, the victim jumped from the vehicle, and the defendant turned around and drove into her on purpose while she was on the sidewalk.

Martie was also the mother of an 11-year-old girl.

REMEMBERING BRITTANY
The 11-year-old daughter of Brittany Walker-Martie, who died trying to save her baby son from being kidnapped, mourns her mother at an afternoon vigil in Peoria. Police are looking for the baby’s father as a suspect.#azfamily
STORY: https://t.co/kKgIAleFBI pic.twitter.com/EUuCDo38w1

I’m in Peoria this morning where the community has created a vigil for Brittany Martie, the mother who died while trying to save her baby from being kidnapped Tuesday.

Police say she held on to the car, was thrown off as it sped away and died from her injuries. @azcentral pic.twitter.com/KV9FRxPWFM

Maes reportedly had a history of domestic violence. Martie made claims against him dating back to 2019, with allegations including threatening, slapping, and shoving, according to 12 News. She said in body cam footage that she wanted a restraining order.