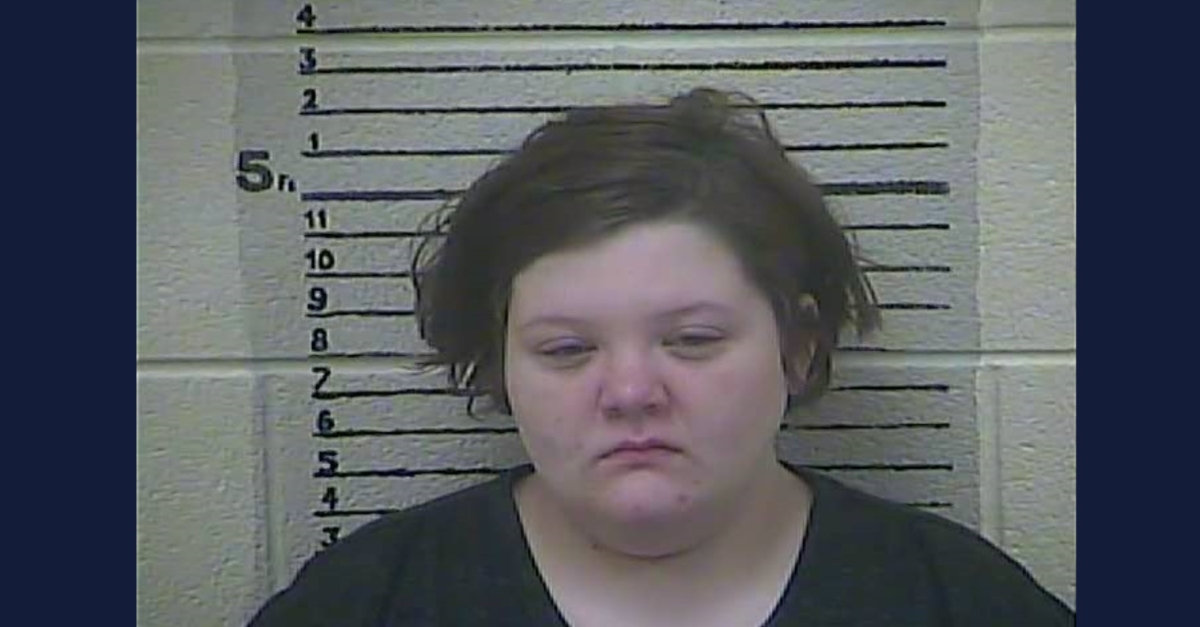 On the day she was set to stand trial, a Kentucky woman pleaded guilty to murdering her newborn son.

Amber Lashae Bowling, 25, settled on a plea agreement Monday, with the recommended sentence being 40 years in prison, according to WKYT.

The baby boy was found dead in trash bag among leaves at an apartment complex the morning of Dec 11, 2018, police have said.

Local man Paul Herd was returning home from a 12-hour overnight work shift when he made the discovery, according to WLEX. The baby was just several hours old, officials said.

Paul’s son Tyler Herd, who is a father of two, said he could not imagine what his own dad was feeling.

“I couldn’t sleep at night knowing, just seeing what he’s seen, over and over in your mind again,” he said. “No.”

“It’s heartbreaking,” Kentucky State Police Trooper Lloyd Cochran said at the time. “Baffles your mind thinking about who could have done this and why.”

She said that she and other neighbors did not know of anyone in the area being pregnant.

But Bowling ended up at the Clay County Detention Center on Dec. 12, 2018, charged with murder. She was declared competent to stand trial.

21 year old Amber Bowling – the woman accused of putting her newborn into a garbage bag and pushing it over the upstairs banister of an apartment complex – makes her first court appearance. She’s charged with murder. @LEX18News pic.twitter.com/XR9WGQ52g8

Bowling was arrested at her apartment. According to cops, she said she gave birth on Dec. 9 of that year. She placed the baby, who was crying, in the trash bag. She tossed the newborn over the upstairs–second-story–banister of the apartment complex.

Sentencing is set for June 27.