Infant, Her Parents, and Uncle Were Kidnapped from California Business by ‘Lowlife’: Sheriff 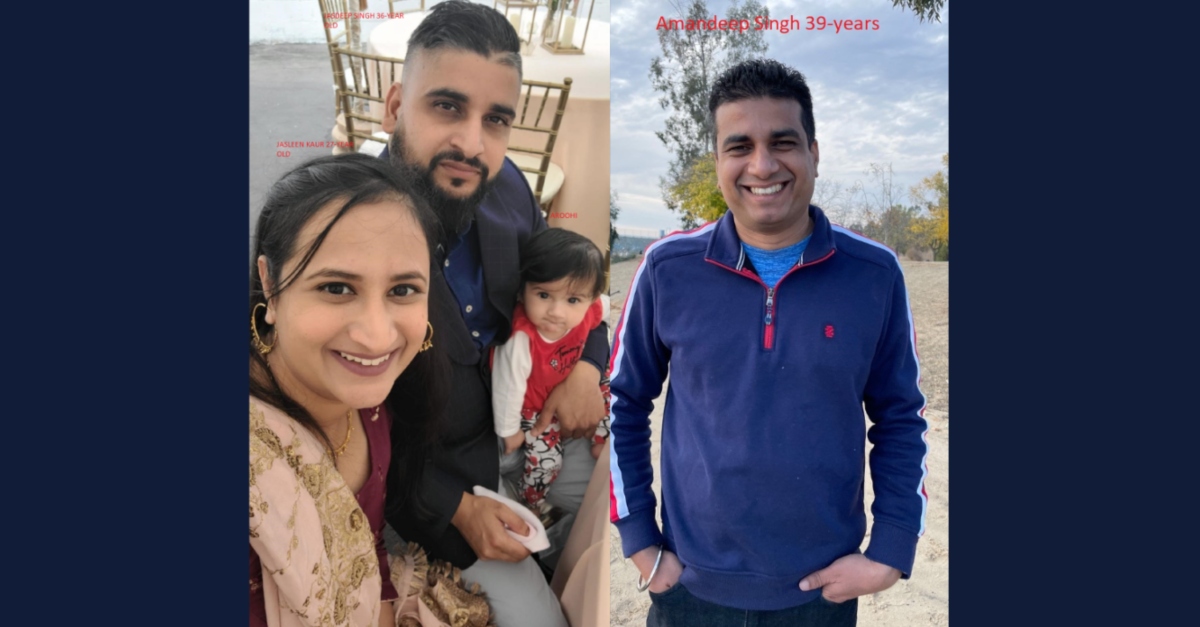 Deputies on Monday released pictures of the victims and even a possible suspect in this matter. They suggested no motive.

“We have a lowlife out there that kidnapped an 8-month-old baby, her mom, her dad, and her uncle,” Merced County Sheriff Vern Warnke said in a video. “So far we have no idea why the kidnapping [happened]. We have no motivation behind it. We just know that they are gone. We’ve got evidence to indicate that the individuals involved in this destroyed evidence in an attempt to cover their tracks.”

Deputies identified the victims as 8-month-old Aroohi Dheri, her mother Jasleen Kaur, 27, father Jasdeep Singh, 36, and uncle Amandeep Singh, 39. Each were “taken against their will from a business in the 800 Block of South Highway 59,” authorities said. Investigators described this as being in the South Merced area. 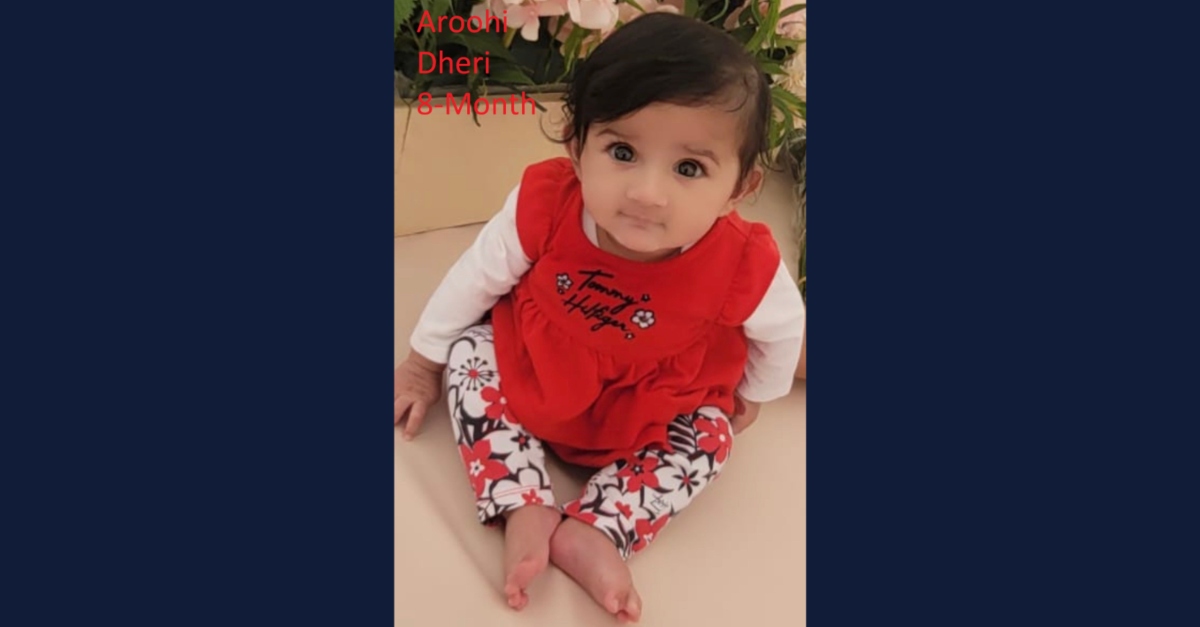 Authorities were still trying to figure out the identity of their possible suspect.

“We believe this to be the suspect in today’s kidnapping,” they wrote Monday. “He is described as a light-complected male with a shaved head. He was last seen wearing a hoodie. We consider the suspect to be armed and dangerous. If you see this person, please call 9.1.1. and do not approach him or the victims.” 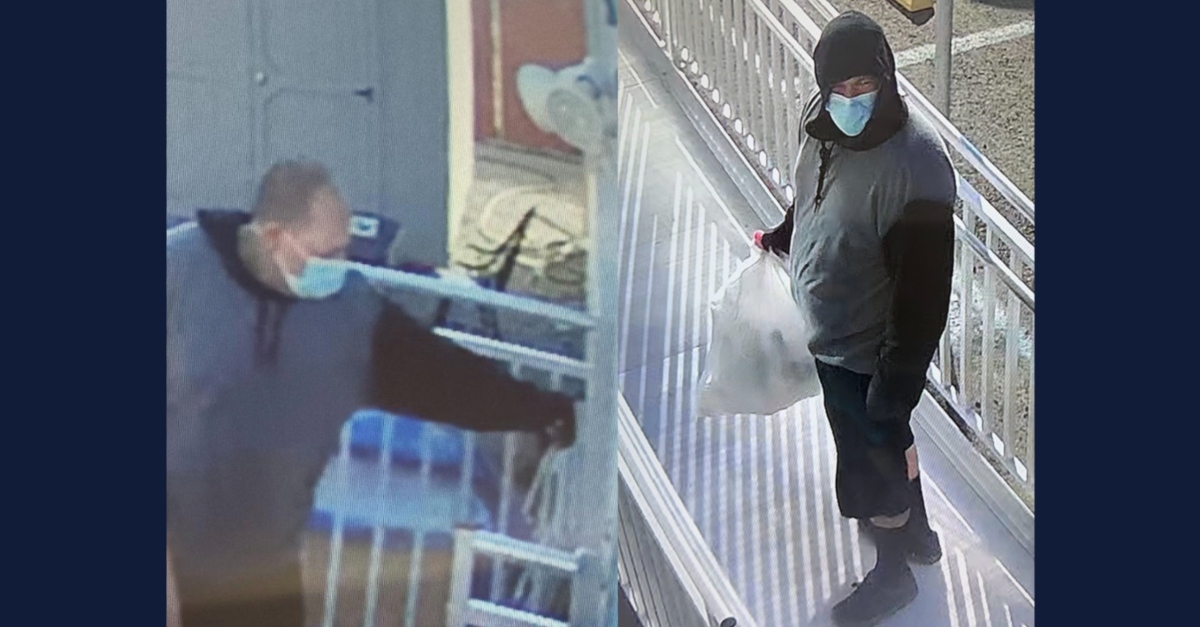 As things stood on Monday, deputies apparently did not hear from any suspect.

“So far as I know, no contact has been made, nor ransom demands,” Warnke said. “Nothing from the suspects in this.”

Now deputies seek the public’s help in trying to solve the case.

Investigators are currently in the early stages of their investigation and are asking anyone with information to call the Merced County Sheriff’s Office (209)385-7445. We believe the suspect is armed and considered dangerous and were asking the public does not approach the suspect or victims and calls 9-1-1. Information can also be submitted via email at [email protected]