‘I Did Something Really Stupid’: Evangelical Youth Pastor Faces Child Pornography Charges After Prosecutors Say He Recorded a 12-Year-Old at a Christian Festival 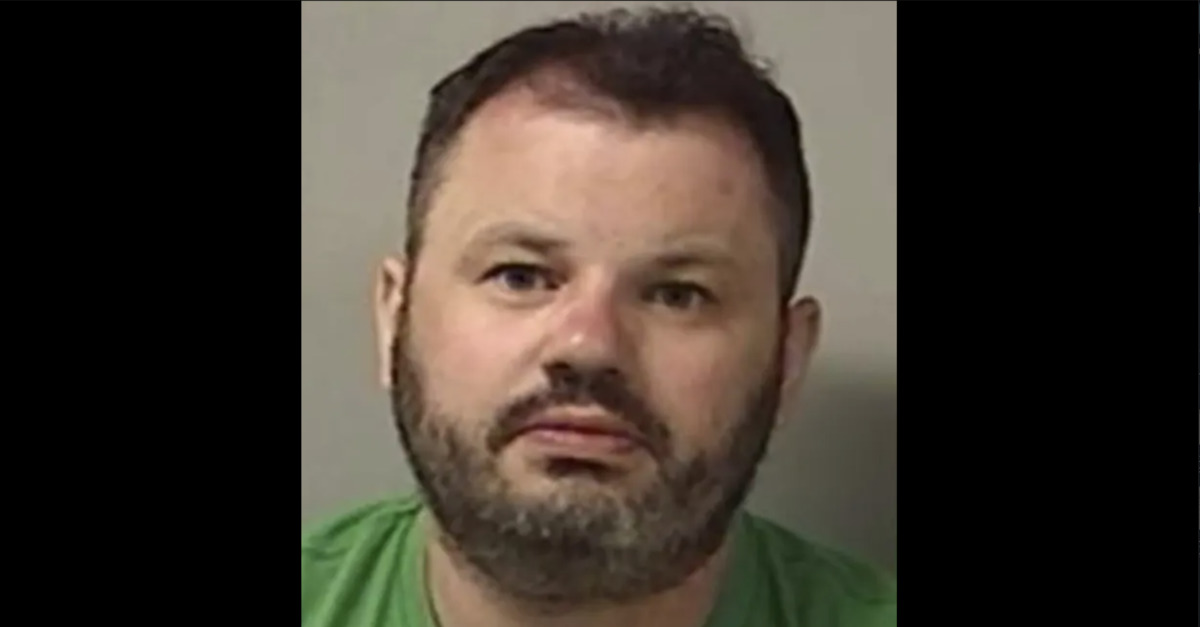 An evangelical Christian youth pastor in Upstate New York has been charged with the production of child pornography.

“I did something really stupid,” Nathan L. Rogers, 37, allegedly told the Genesee County Sheriff’s Office after being questioned in 2019. “I set up a camera while someone was changing in my camper.”

According to the Buffalo News, Rogers previously pleaded guilty to one count of second-degree unlawful surveillance and was just hours away from completing a six-month sentence on state charges (minus time for good behavior) when the FBI moved in to charge him federally. Rogers now faces a minimum 15 years in prison.

FBI Special Agent Randall E. Garver alleges that Rogers told a 12-year-old girl she might be more comfortable changing out of her wet clothes and then provided her a space to change in his pop-up trailer.

The girl then alerted her mother to what she had found. On her way to the park, she called the sheriff’s office, who quickly arrived on the scene and questioned Rogers — allegedly leading to the defendant’s “stupid” statement/confession noted above.

“I need to step down,” Rogers reportedly told Life Church Pastor Peter Jankowski after being confronted over the girl’s accusation. “I am not well.”

The church fired him after his arrest, according to Buffalo, N.Y. NBC affiliate WGRZ.

“Life Church Buffalo is shocked and deeply saddened over the improper incident that occurred at Darien Lake on Wednesday involving a member of our staff,” church officials told ABC affiliate WIVB at the time. “Gratefully, local law enforcement was notified and responded quickly.”

An FBI examination of one of Rogers’ phones revealed various internet searches likely to produce suggestive photos and videos of young girls, according to the FBI statement. Some searches used the initials ‘jb,’ for jail bait, according to the court complaint. Agents also found a video that suggested someone attempted to use the phone to peer up a woman’s skirt, done likely at the McKinley Mall in Hamburg, but the attempt was unsuccessful, Garver wrote.

“A review of the defendant’s cell phones recovered 24,017 picture files and 2,389 video files on the phone, some of which constituted child pornography,” according to federal prosecutors in the Western District of New York.

Rogers appeared before U.S. Magistrate Judge Jeremiah J. McCarthy on Friday and is currently being detained.

He faces a maximum of 30 years in prison if convicted — though that sentence is exceedingly unlikely due to the nature of the federal sentencing recommendations and typical deviations from the higher limits. Additionally, Rogers is reportedly intent to cut a plea deal which would cut down his sentence substantially.