Patricia Ortiz Killed Her Children, Tried to Kill Herself: Sheriff

‘Help Me, My Kids’: California Mom Allegedly Murdered Her Three Children After Split From Husband and Tried to Die by Suicide 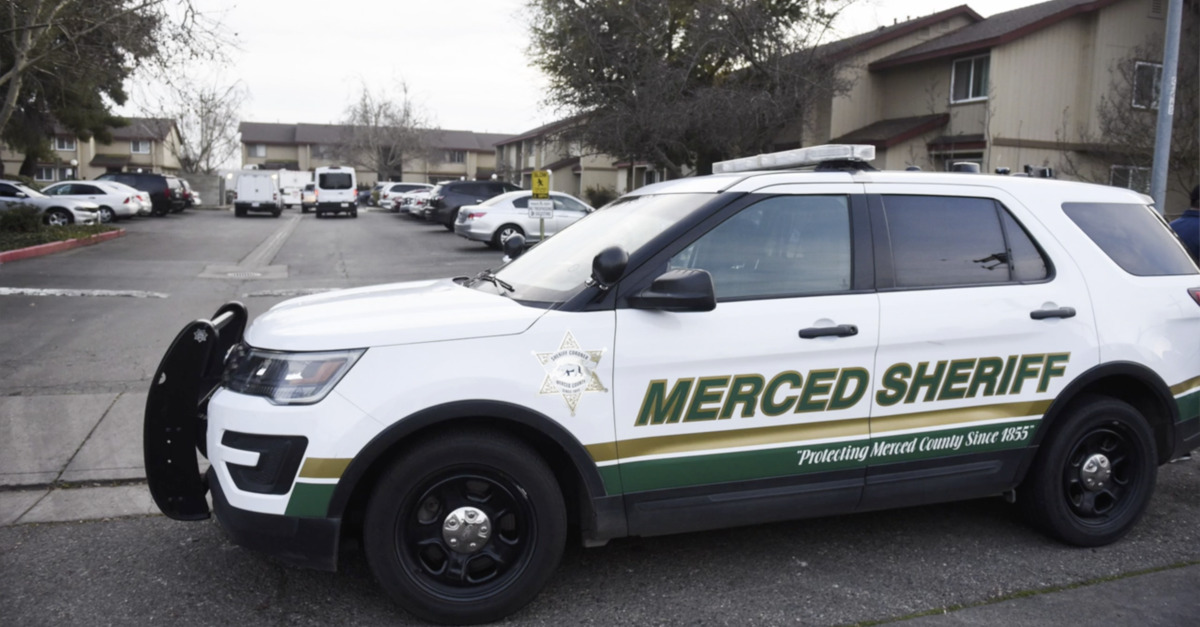 Three California children were found dead in a San Joaquin Valley apartment on Wednesday afternoon–victims of an apparent triple murder allegedly committed by their mother.

All three of the victims were under the age of nine.

According to the Merced County Sheriff’s Office, deputies were called to the residence to perform a welfare check just after 2:00 p.m. on the day in question. When they arrived, they found the three deceased children and their mother, barely alive and suffering “from what appeared to be self-inflicted wounds.” By law enforcement’s account, the horrific incident was a triple murder-attempted suicide.

According to multiple press reports, officials originally said the children were all under the age of eight. Those age estimates have since been revised by the sheriff’s department.

Their mother and alleged murderer is Patricia Ortiz, 31. The family lived in Le Grand, Calif. at an apartment complex on Brice Street.

“[A]fter taking the lives of her children, Patricia attempted suicide,” the MCSO said in a press release. “However, when deputies arrived on-scene, they took life-saving measures and Patricia was transported to a local hospital. Patricia will be transported to the Merced County Jail and booked for three counts of murder.”

The defendant’s current condition is presently unknown. The cause and manner of the deaths has also not been released. The investigation is said to be ongoing and authorities are imploring the public to come forward with any relevant information.

According to the Merced Sun-Star, law enforcement arrived on the scene to find a person outside shouting for help. The bodies of the children were discovered immediately after that.

A neighbor provided anonymity “out of fear for her safety” told the paper she heard Ortiz’s husband shouting for help earlier that day.

“Help me, my kids,” the man reportedly shouted, sadly and in vain.

That neighbor reportedly went inside the gruesome apartment, saw the children dead, and was asked to dial 911 by other people inside.

“The husband was going crazy,” she said. “A gentleman was helping (Ortiz) while she was in the tub. She’d slit her wrists and was bleeding. A guy was helping her trying to make sure she was alive.”

The unnamed witness said the appearance of their corpses suggested the children had been dead for hours by the time they were found.

“They were cold and just gone,” she told Sun-Star reporters Madeline Shannon and Andrew Kuhn. “Their lips were already blue.”

The woman went on to suggest that the falling out of the marriage between the defendant and her husband last summer had resulted in visible “mental health” deterioration over the past few months, leaving Ortiz “distraught.” She said, however, that harm coming to the couple’s children was the last thing she would have considered.

MCSO Deputy and spokesperson Daryl Allen said the community was shocked by such unusual violence.

“Le Grand is a very small town, it’s a very tight-knit town,” he said. “I can tell you that from living here for a long time. This whole town — I’m going to call it a family — everybody in this town knows everybody. So when something like this happens it affects everybody.”