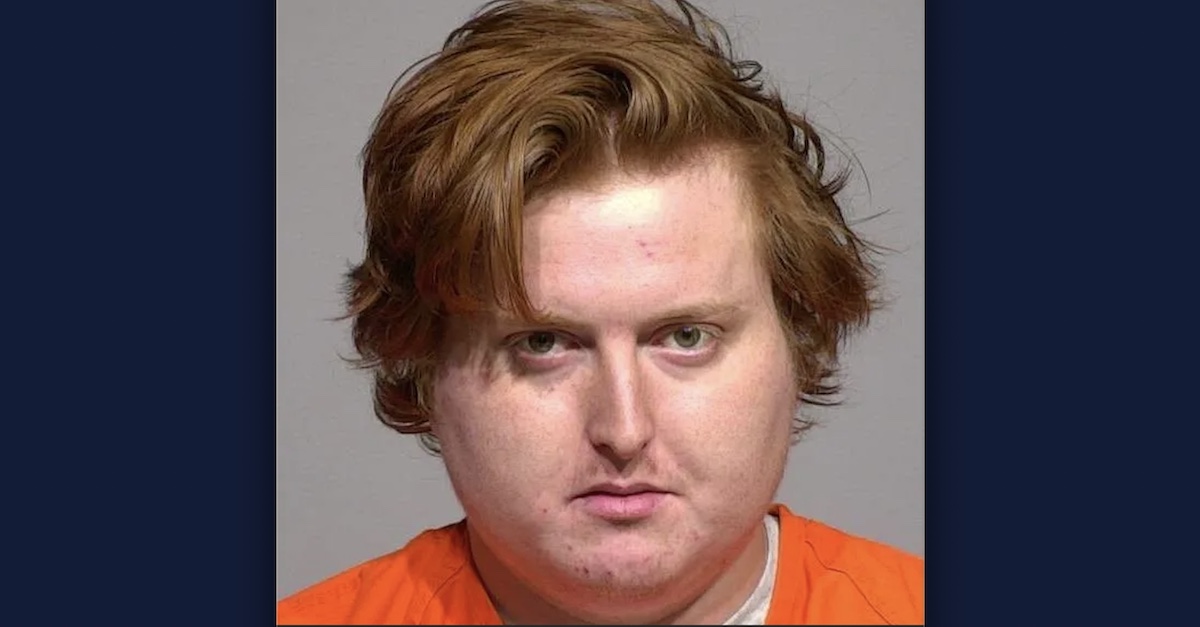 A former child piano prodigy in Wisconsin will be spending nearly two decades behind bars for killing his former roommate.

Olsen in July pleaded guilty to one count of second-degree reckless homicide, use of a dangerous weapon in Sieg’s slaying.

According to a report from the Milwaukee Journal Sentinel, officers with the Milwaukee Police Department at approximately 8:13 a.m. on March 26, 2020 responded to a 911 call about an injured male at a residence located in the 3300 block of North Buffum Street in Harambee.

Upon arriving at the scene, first responders went to the back of the residence where they discovered a male lying on the ground “with signs of severe trauma to the head,” per the report.

Officers knocked on the door and a then-24-year-old Olsen opened the door. He was reportedly wearing shoes and socks that had visible blood spatter on them. When questioned about the blood on his clothing, Olsen reportedly told police that he spilled spaghetti sauce on himself when cooking the previous night. In response to questions about the man behind the home, he reportedly responded that the person must have died from an overdose.

When police entered the home, however, they reportedly found blood spatter in multiple areas, noting that it appeared as if someone had attempted to clean the blood.

Investigators later spoke with Olsen’s girlfriend, who reportedly said that Olsen phoned her at approximately 1 a.m. that morning and told her he beat Sieg to death. She also showed police a photograph Olsen sent her of Sieg’s body and a text from Olsen saying that he “beat the brakes off this guy,” per the Sentinel.

An autopsy conducted by the Milwaukee County Medical Examiner’s Office determined that Sieg’s manner of death was a homicide caused by blunt force trauma injuries to the head, chest, stomach, and back as well as multiple liver lacerations.

Investigators later learned that Sieg and Olsen both lived in the North Buffman Street home, and that Olsen beat Sieg to death after a night of heavy drinking.

Olsen was initially charged with first-degree reckless homicide but the charge was downgraded after his attorney reached an agreement with prosecutors.

While the Sentinel noted that Olsen is listed as 6-foot-5 and 270 pounds, Sieg’s aunt wrote in a statement to the court that her nephew was only 160 pounds at the time of his death.

Earlier this year, Olsen also pleaded guilty to two felonies stemming from an incident that took place in July 2021 while he was in detention at the Milwaukee County Jail.

Per a copy of the criminal complaint obtained by the Sentinel, Olsen once “attacked another man in a cell after he would only share one of two sodas with Olsen.” The other man, reportedly measured only 5-foot-7 and 130 pounds, was hospitalized after sustaining multiple broken ribs and a swollen eye.

In that case, Judge Wagner sentenced Olsen to an additional 4 years for one count each of strangulation by suffocation and battery by a prisoner, records show.