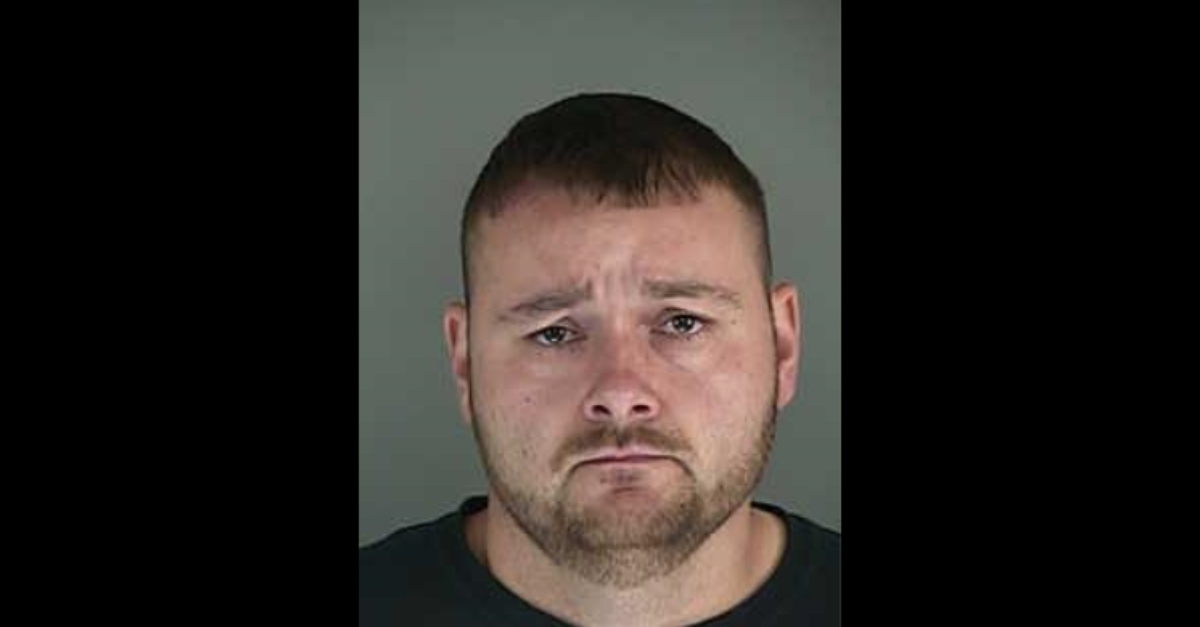 The former elementary school teacher in Oregon pleaded guilty on Tuesday in the sexual abuse of a 15-year-old girl, according to the United States Department of Justice.

William Hamann, 38, paid the victim for what was described in court documents as oral sex. Investigators then said he recorded the victim.

The child was 15 when the abuse first occurred, and she was 16 when it stopped, authorities said in court documents. Officials said this started in 2018 and continued to July 2019. According to the official account, Eugene police detectives and agents with the Federal Bureau of Investigation put a stop to the abuse on July 26, 2019. They said the Hamann was going to meet the victim for a fourth time. Investigators said they found a video of one of the illicit acts on his cell phone. The defendant set up the meetings through social media.

As part of the plea agreement, Hamann admitted to a single count of sex trafficking of a minor. In exchange, prosecutors dropped charges of sexual exploitation of children, possession of child pornography, and attempted sex trafficking of a minor. The government is set to recommend a prison sentence of 160 months in federal prison. This would be consecutive to a 20-month prison stay in Lane County, Oregon, where records show Hamann faces an apparently ongoing sexual abuse case. Records show the state trial was rescheduled last month from December 9, 2020 to March 10 of this year.

The federal sentencing hearing is set for March 1. Hamann would also pay full restitution to the victim, and must register as a sex offender.