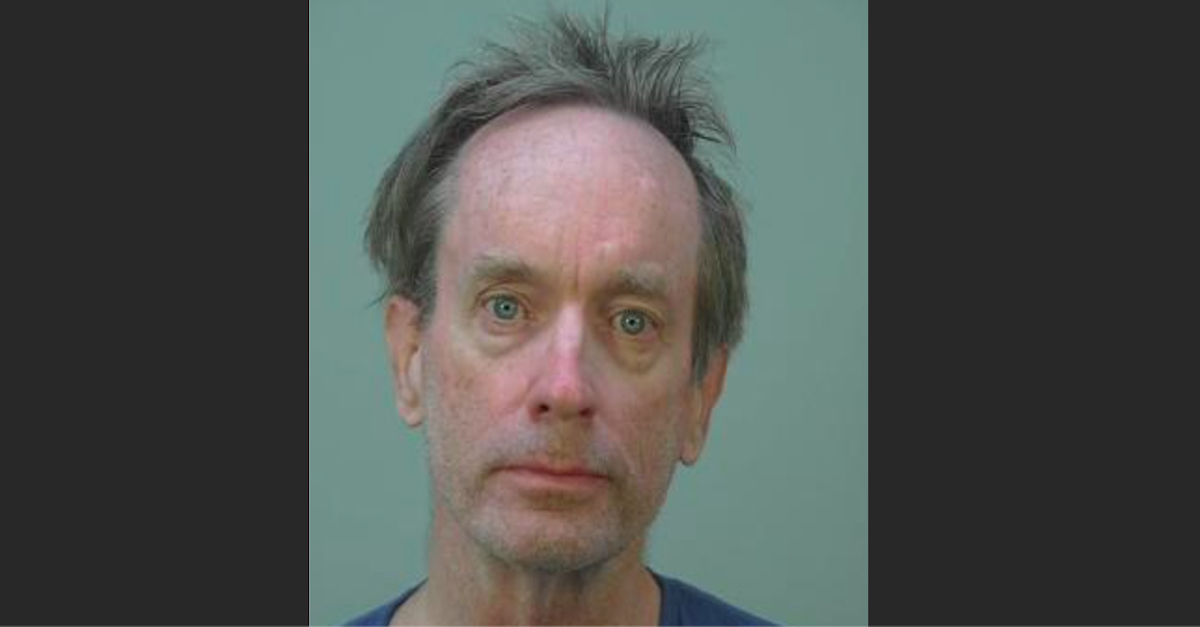 A former alderman in Wisconsin who was a staple on the city council for nearly two decades was arrested and charged with felony possession of child pornography, local news outlets reported.

According to a report from the Stoughton Courier Hub, officers with the City of Stoughton Police and state Division of Criminal Investigation (DCI) took ex-Stoughton City Councilman Paul C. Lawrence into custody in the early morning hours of Aug. 27.

A criminal complaint filed in Dane County Circuit Court, a copy of which was obtained by the outlet, stated that when officers executed the warrant on Lawrence’s home, the search appeared to have interrupted the two-time city council president’s watching of a video featuring two teenage boys having sex. Per the complaint, when law enforcement officials searched Lawrence’s bedroom they found a laptop that had recently been shut but was still playing audible sound. When the officers opened the device, it was playing the pornographic video. The complaint did not state whether the teenagers were, or appeared to be, minors.

State Criminal Investigation Special Agent Ryan Condon said that Lawrence then went on to further explain that he had downloaded several hundred pornographic images, some of which depicted children, but claimed he was currently only in possession of approximately 10 to 15 images that were “over the line.” Lawrence allegedly added that he had seen child pornography appear on the sites, which he watched daily and mostly featured homosexual sex. But the suspect allegedly claimed thaat he had only been actively seeking out the illegal material for about a year or a year and a half.

In a statement to The Wisconsin State Journal, Lawrence’s attorney, Darrin Crawford said that at this point the case against his client is only an allegation.

“Certainly these are allegations. I understand the state’s position as to the nature and strength of the case but they are yet still allegations,” Crawford said.

The State Journal further reported that the National Center for Missing and Exploited Children (NCMEC) sent the DCI four tips after being contacted by Google in April about an account registered in Lawrence’s name that had multiple files depicting the sexual abuse of children.

The search engine’s content scanning software alerted NCMEC to the illicit material after Lawrence in April allegedly uploaded them to his account, the complaint states. DCI then reportedly submitted subpoenas for the IP address identified in the tips which confirmed that the account was controlled by Lawrence.

Lawrence was charged with five counts of possessing child pornography. Under Wisconsin state law, each of those counts carries a minimum prison sentence of three years.