Florida Woman Attempted Suicide on the Day She Was Supposed to Turn Herself in for Husband’s Murder: Police 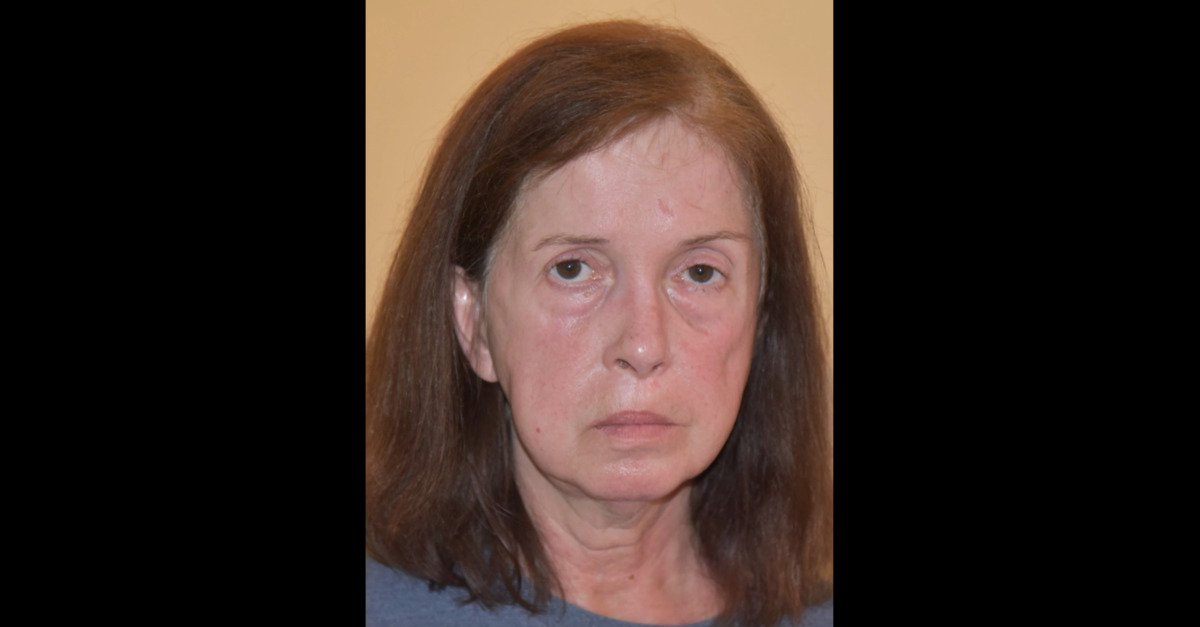 A Florida woman given the opportunity to turn herself in for the alleged murder of her husband decided to attempt suicide instead.

Sherry Lynne Fitzpatrick, 57, stands accused of murder in the first degree over the late July slaying of 55-year-old Timothy Fitzpatrick.

Officers with the Casselberry Police Department responded to calls about a death on the morning of July 28. At the couple’s residence, the husband was found dead in the master bedroom suffering from two gunshot wounds–one in the side of his neck; one in the abdomen.

According to police, the wife-turned-defendant initially said she slept in their home’s extra suite the night before–following a marital spat.

“After stating to police that she and her husband had had an argument the night before and noting that she had slept in the separate detached mother-in-law suite/office, Mrs. Fitzpatrick told officers that she found her husband unresponsive on the floor of their master bedroom that morning,” the CPD told local Fox affiliate WOGX.

Sherry Fitzpatrick previously told a similar version of that story to 911 dispatchers when she called in her husband’s death.

A pool of dried blood had accumulated next to the victim’s head, according to investigators. A gun, however, was nowhere nearby. Police say they later found the presumed murder weapon, a .45 caliber handgun, in the drawer of a nightstand in the bedroom. Two holes, believed to have been caused by the shots that killed the victim as they exited his body, were also discovered in the bedroom wall.

Shell casings, on the other hand, were found near the corpse–one close to the victim’s hip; another close to his feet.

Timothy Fitzpatrick was pronounced dead at the scene.

That statement came during an interview at the defendant’s residence as part of the homicide investigation.

According to the Orlando Sentinel, investigators found the death “suspicious” at the time they first came upon the murder scene. Casselberry Police Deputy Chief Derrick Becton said it wasn’t until the revised statement that officers suspected the victim’s wife.

The defendant was due to turn herself in on Wednesday. But, suddenly, CPD detectives lost contact with her.

“Casselberry Police detectives attempted to allow Fitzpatrick to turn herself in at the Seminole County Jail; however, they were unable to contact her,” the department said in a news release. “Information received by the detectives believed she was at a residence in Volusia County. With the assistance of the Volusia County Sheriff’s Office, entry was made in the home where Fitzpatrick was found unresponsive in what appeared to be a suicide attempt.”

The method of attempted suicide has not been released.

According to local ABC affiliate WESH, the defendant is expected to recover and will subsequently be taken to the Volusia County Jail.

Authorities say they expect to present their case to a grand jury sometime in the near future, according to local CBS affiliate WKMG.