Florida Man Also Known as ‘Bambi’ Wanted for Fatally Shooting Girlfriend as She Held Their Infant and as Second Child Watched: Police 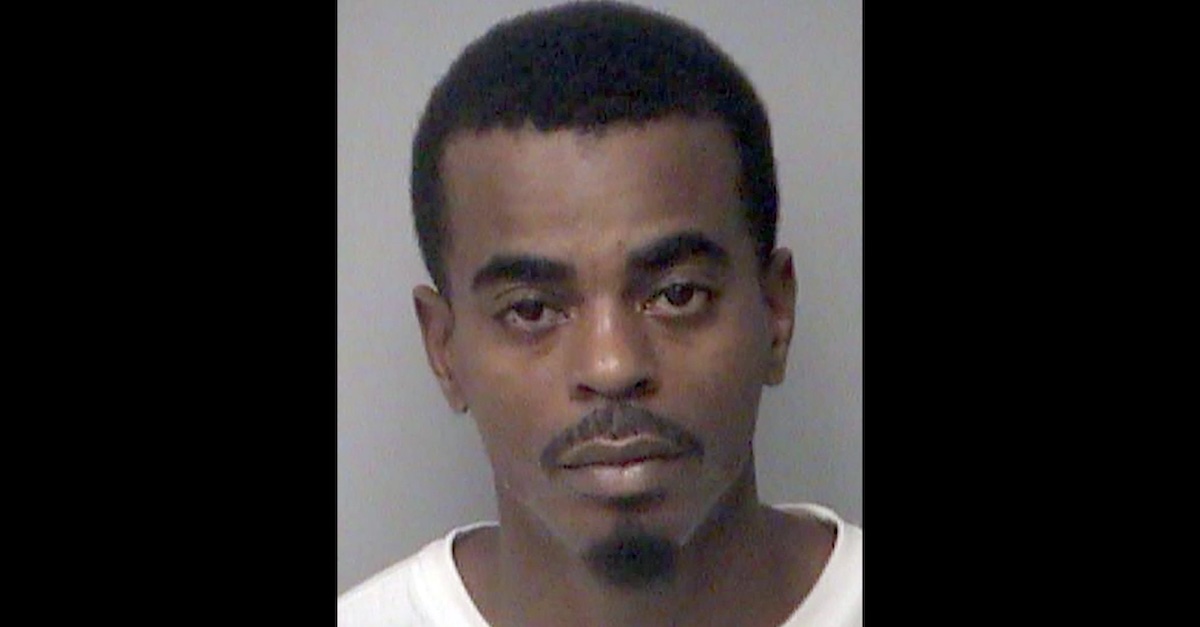 Law enforcement authorities in Florida are searching for a man who they say shot and killed his girlfriend while she sat in a car with their infant baby in her arms and her older child in the back seat, local news outlets reported.

According to the reports, the St. Petersburg Police Department said a warrant had been issued for 38-year-old Benjamin Robert Williams, who also goes by “Bambi,” for the murder of his 27-year-old girlfriend Joana Peca.

Williams is accused of gunning down Peca while she sat in her own vehicle at approximately 5:30 p.m. on Saturday near the Woodlawn Memorial Cemetery. Investigators said that Peca was shot multiple times, including several times in the face, according to a report from local NBC-affiliate WFLA.

Authorities said she died inside the vehicle while her youngest child, estimated to be between 3-6 months old, was in her arms and as the older 4-year-old child could only watch in horror. Police said the children were “terrified” when officers first arrived on the scene.

“Williams goes up to his girlfriend, who is holding his baby in her arms, and he shoots her several times,” Chief Holloway said to reporters on Monday. “I can’t answer that question. I don’t know what it would take a person to do that.”

In an interview with Tampa-based ABC News-affiliate WFTS, Holloway said that investigators think Williams intentionally lured Peca to the cemetery based on the current evidence.

“He called her and asked her to meet him at that location because she was bringing the children to him to see,” Holloway said. “Once they got to that location that’s when he decided to gun her down.”

Holloway also said that investigators currently believe that Williams is connected to several other homicides in the region that remain unsolved, though they would not divulge any specifics about those other crimes.

“He is a person of interest in some homicides that we’ve looked at. We never could say he did those homicides; his name kept coming up, “Holloway told WFTS. “But we know he did this one. And this is the one we want the public to help find him and bring him to justice and bring justice to that family.”

Police said that Williams is believed to be armed and dangerous.

Florida Crime Stoppers is offering a reward of up to $5,000 for information that helps lead to the capture of Williams. Anyone with such information has been asked to call the hotline at 1-800-873-TIPS. Information can also be provided to the St. Petersburg Police Department at 727-893-7780.