DoorDash Driver Got Mad over Happy Meal, Threatened to ‘Execute Everyone’: Deputies 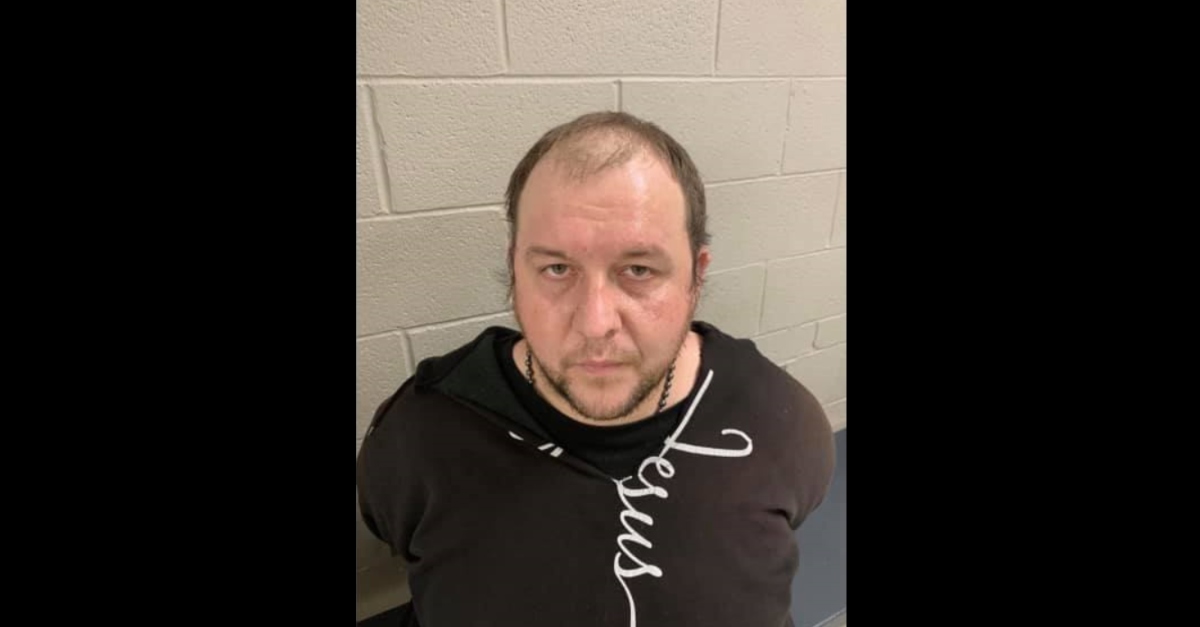 A DoorDash driver engaged in a crime spree on Saturday, and it all started over the lack of a Happy Meal, according to deputies in Stafford County, Virginia. Local man James Springer, 36, was identified as the defendant.

According to authorities, employees at an Aquia-area McDonald’s reported that a DoorDash driver (Springer) became unhappy that Happy Meals cannot be ordered from the breakfast menu. It is unclear who the meal was meant for. In any case, he became “agitated,” said he would return and in the words of the sheriff’s office, “execute everyone.” The individual left in a white Toyota, officials said.

He allegedly did come back but not before getting into other altercations. Deputies received a brandishing call to the Stafford Marketplace shopping complex, where a female driver said a suspect in a white Toyota Yaris pointed a handgun at her and her passengers as they were on the merging area at Garrisonville Road and Interstate 95.

There allegedly was a third incident. This happened at a Panera Bread, authorities said. The suspect in a white Toyota sedan racked the side of a black handgun and pointed it at a male victim without known provocation, then drove away. The alleged victim said he recognized the individual as a DoorDash driver but did not know his name.

It all allegedly ended where it began: the Aquia McDonald’s. Employees called to say that the driver came back, authorities said. He used “used abusive and threatening language” at a customer but was taken into custody by a deputy. 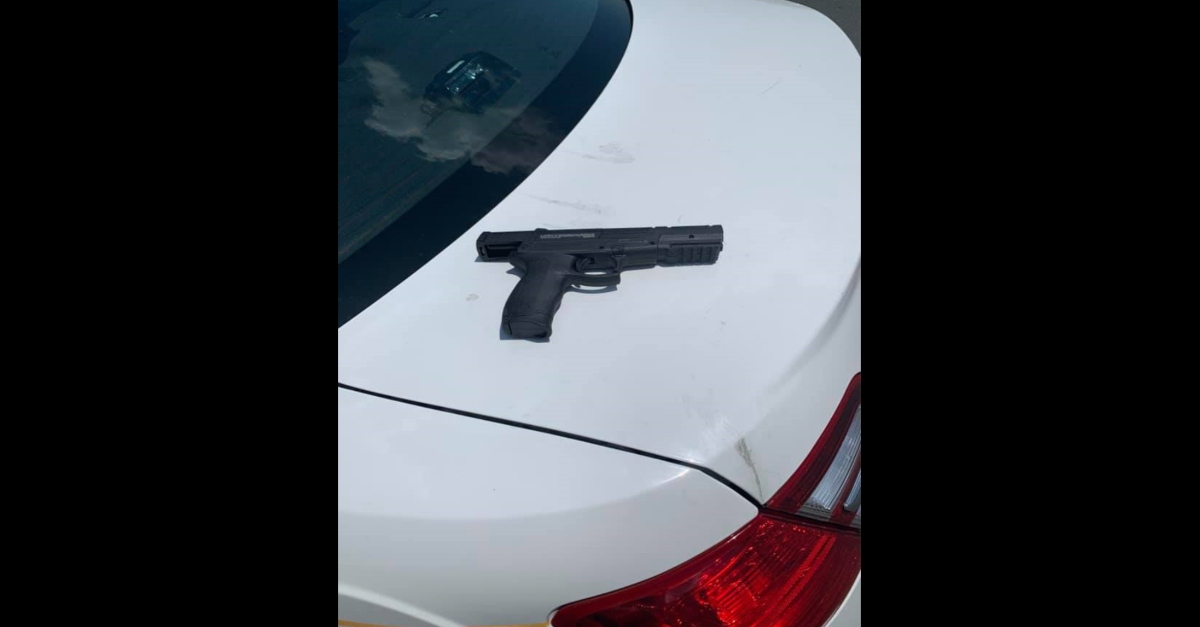 He is charged with a count of disorderly conduct, a count of abusive language, and four counts of brandishing. It is unclear if he has an attorney in this matter.