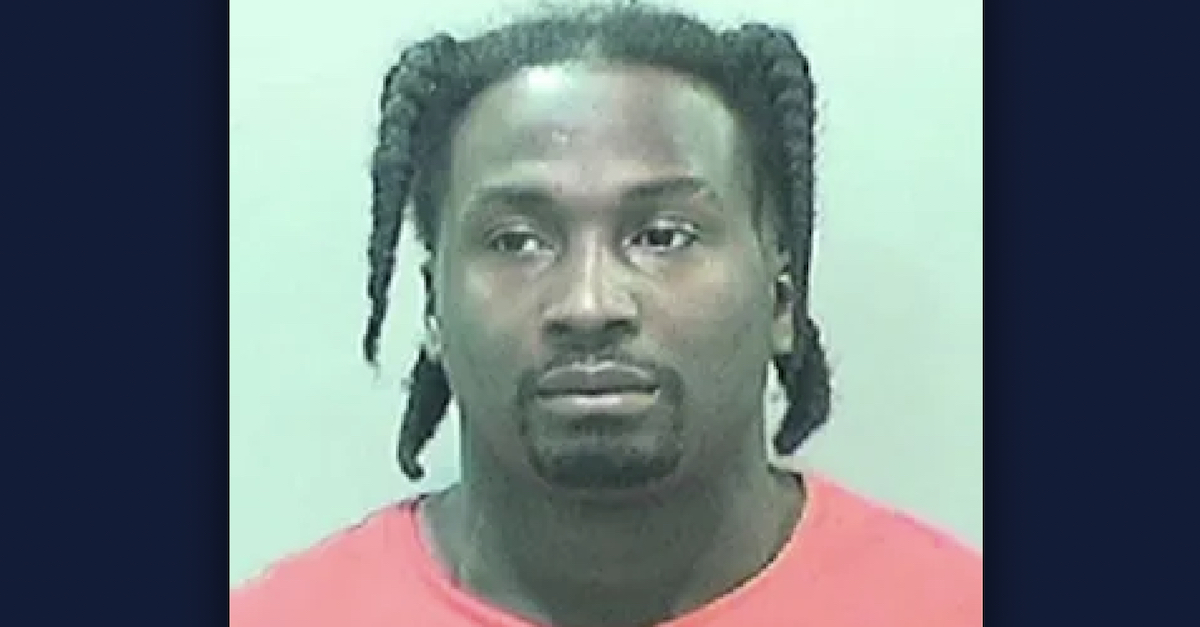 A 35-year-old Detroit man who was awaiting trial for allegedly assaulting and torturing his then-pregnant girlfriend in 2020 is now charged with hiring someone to kill her less than a month before pre-trial proceedings were scheduled to begin, prosecutors say. Billy Ray Cromer was arrested and charged with one count of premeditated first-degree murder in connection with the death 32-year-old Tiffany Joseph, court records reviewed by Law&Crime show.

According to a press release from the Wayne County Prosecuting Attorney’s Office, officers with the Detroit Police Department at approximately 11:07 p.m. on July 5, 2022 responded to an emergency call about a “dead person observed” at a residence located in the 8830 block of Rosemont Avenue. Upon arriving at the scene, first responders discovered the body of an adult female inside of the home. She appeared to have sustained several gunshot wounds. Emergency Medical Services (EMS) personnel arrived at the address soon after and pronounced the woman dead on the scene.

Prosecutors say that investigators looking into the shooting believe that Billy Ray on July 4 solicited his younger cousin, 18-year-old Spencer Louis Cromer III, to ultimately gun down Joseph. Spencer was taken into custody by Detroit PD officers on Friday and charged with one count of first-degree premeditated murder, jail records show. Prosecutors say he is also facing one count of felony firearm possession. 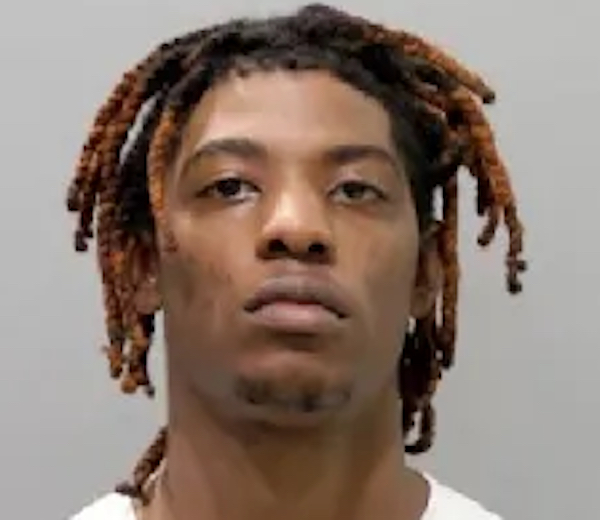 Spencer is currently being held in the Andrew C. Baird Detention Facility without bond and is scheduled to appear in court on Aug. 5 for a probable cause conference.

Records show that Billy Ray was already locked up at the Wayne County Jail when he allegedly solicited Spencer to murder Joseph. He has been behind bars on three felony charges since he allegedly launched a brutal attack on Joseph in 2020 when she was pregnant with his child. He was charged with one count each of torture and assaulting a pregnant individual to intentionally cause a miscarriage or stillbirth. He was being held on $2 million bond, but bond will likely be revoked following the murder charge.

He is scheduled to appear for a preliminary examination on Aug. 12.

According to a report from the website MLive.com, Billy Ray at approximately 8 p.m. on Oct. 20, 2020 brutally assaulted Joseph in the home they shared — the same home where she was later murdered.

In that attack, Cromer allegedly used his hands to choke Joseph and punched her in the head and stomach several times.

“[Joseph] attempted to protect her stomach and the baby during the assault, however the baby did not survive,” the report states.

Officials reportedly said that following the vicious assault, Cromer also allegedly forced Joseph to swallow “several unknown prescription medicine pills” before eventually taking her to the hospital that evening. Doctors later informed Joseph that she had lost the baby.

A pre-trial conference in the torture and assault case is scheduled to take place on Aug. 5, 2022, court records show.

Wayne County Prosecutor Kym Worthy reportedly said the alleged 2020 assault on Joseph was “among the worst” cases of domestic violence she had ever seen.”

“This office has been presented with well over 30,000 domestic violence warrants in just the last five years. I can unequivocally say that alleged facts on this case are among the worst I have seen,” Worthy said in a statement. “Domestic violence is ever present, it is tragic, it is real, it is tremendously disturbing, and it has to be taken much more seriously by society.”