Despite Not Firing the Gun, Woman Charged in Murder of Man Shot and Killed by Her Boyfriend Outside Cheesesteak Joint in Philadelphia 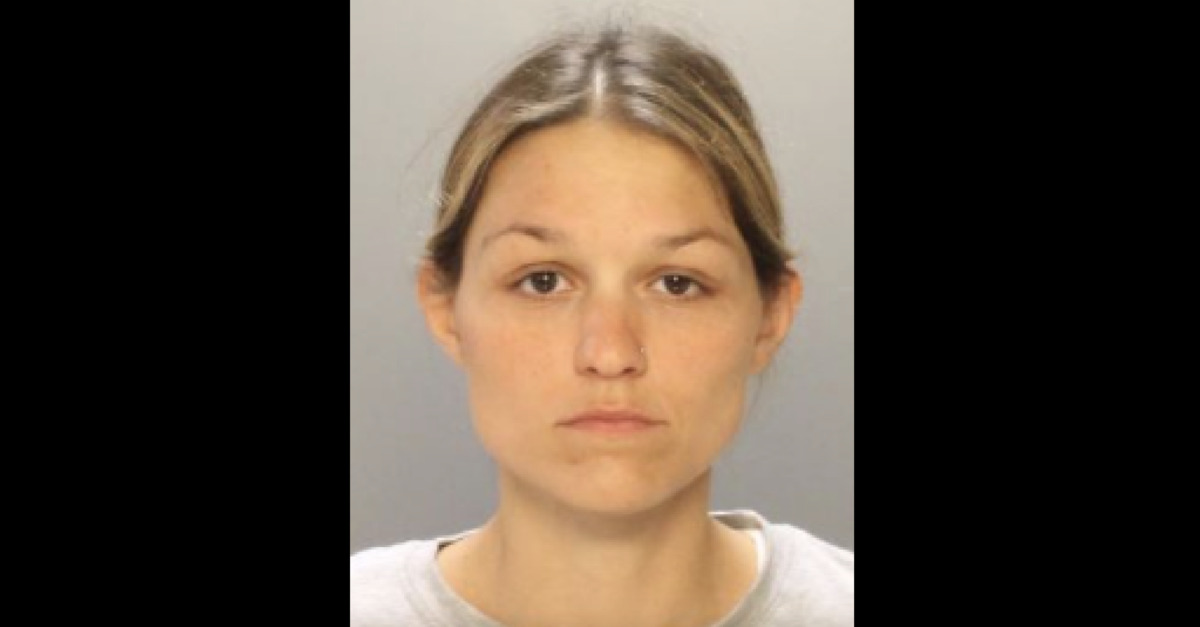 The girlfriend of a Pennsylvania man accused of murdering a New Jersey man in a popular Philadelphia cheesesteak shop has also been charged in the slaying as of Tuesday.

Jamie Frick, 36, stands accused of murder and tampering with evidence over the July 22 shooting death of 23-year-old David Padro, Jr. (others have reported his age as 22), who hails from the city and county of Camden, N.J.

According to local ABC affiliate WPVI, Frick did not fire the gun that killed the man but “had enough involvement in the case that charges were approved for murder,” citing the Philadelphia Police Department.

She is currently being detained without bail.

According to the Unified Judicial System of Pennsylvania, the “case search system is currently in a degraded state,” so court-related details are not immediately available about the defendant.

The Philadelphia Police Department offered the following information about the second suspect in response to a request from Law&Crime:

Arrest of 36-year-old female Jamie Frick from the 200 block of Sweetwater Ln, Newmanstown PA, On Tuesday, July 27th, 2021, at approximately 4:35 P.M. She was charged with Murder and related offenses.

“[T]here is no other available information at this time,” a spokesperson with the Philadelphia Police Public Affairs office added.

According to The Philadelphia Inquirer, Frick is currently represented by counsel but her defense is presently keeping mum.

The victim was killed in a hail of gunfire outside of Pat’s King of Steaks after allegedly taking part in a brutal fistfight with fellow customer Paul Burkert, 36, who was previously charged with murder and the illegal possession of a firearm over the deadly incident.

The brawl initially broke out because Burkert allegedly “tapped” Padro’s car while parking–though initial media reports cited a witness who speculated that American football was at least partially to blame. One of the men is reportedly an Eagles fan; the other is reportedly a fan of an unspecified New York franchise (the New York Giants are, of course, division rivals of the Eagles).

“They were arguing and it turned into a fight,” Pat’s general manager Tom Francano told the outlet. “One guy grabbed the other guy and got him in a grip, and the other guy pulled out a gun and shot him in the torso. It was one shot. The cops came right away.”

A few seconds of video footage documenting the final blows of the fight before it turned deadly have also been reported on by local media. In the cellphone footage, Padro, wearing a pink shirt, and Burkert, wearing a dark-colored shirt, can be seen trading punches and wrestling before tumbling off-camera.

Burkert’s attorney insists the matter is a classic case of self-defense.

“My client tried to throw a punch and then he was choked out to the point where he thought his head was gonna get ripped off,” attorney A. Charles Peruto told WPVI. “Finally reached for his gun. Shot one time. Doesn’t even know where he hit him.”

According to police, Padro died of a bullet wound to his lower back.

Burkert turned himself in last week. The first defendant has been charged with murder, tampering with evidence, conspiracy, reckless endangerment and two firearms-related charges.

“If you’re met with deadly force, you can use deadly force. We will argue in this case that my client was getting choked out,” the attorney added in comments to local NBC affiliate WCUA. “When he finally broke free, he had enough air to shoot the guy because he couldn’t go through it again. He didn’t know if the guy was going to choke him again.”