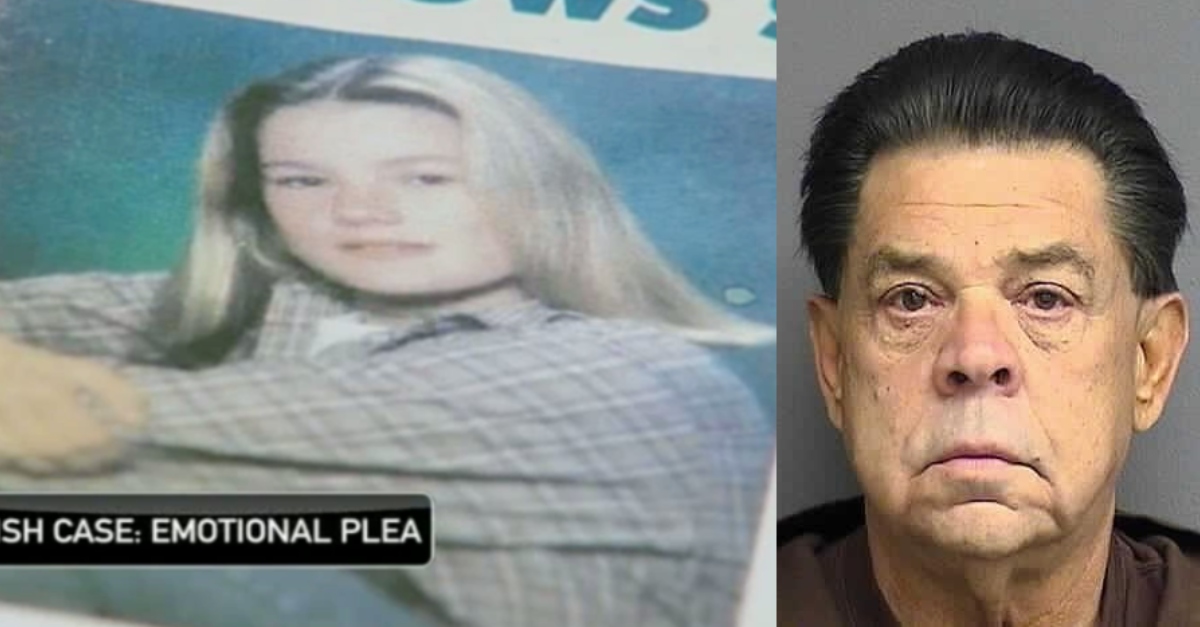 A deceased, convicted rapist was named Thursday as the suspect in the 2000 murder of Massachusetts lifeguard Molly Bish, 16. Francis “Frank” P. Sumner Sr. died in 2016 at 71, but that is not stopping the Worcester County District Attorney’s Office from investigating whether he really was responsible for the girl’s disappearance from Comins Pond in Warren, Massachusetts and the ensuing murder.

Sumner was active in the Central Massachusetts area from 1960 and 2016, authorities said. Investigators are seeking information on his history owning auto repair shops in the state, people he knew, vehicles he had, travel, and any of his habits.

From the District Attorney’s office:

He was known to operate auto repair shops in the Spencer, Leicester and Worcester areas. Sumner lived in Spencer prior to his death.

Investigators are seeking tips from the public looking specifically for information relative to Sumner’s employment practices/personnel, associates, vehicles, travel and any known habits.

Molly Bish went missing on June 27, 2000. Her bones were discovered in a wooded area in Massachusetts in 2003.

Sumner was convicted in the 1980s of aggravated rape and kidnapping. A 21-year-old woman had her friend’s car painted at an auto body shop run by Sumner and spoke to the defendant, according to a court filing. From records:

In the course of this conversation she arranged to inspect with Sumner an apartment at 41 Rockland Road, Auburn, which Sumner was trying to let, with the thought that her “girl friend” might be interested in it. That afternoon she went, in the Cadillac, to the apartment, where Sumner joined her in his automobile. They looked at the apartment. As they were leaving, Sumner asked her if she “would clean it for him and he would pay” her. She agreed to do this and to pick up the keys at Sumner’s place of business about 7 P.M.

After she finished cleaning, however, Sumner locked the doors on the victim and raped her, according to records.

At first glance, Sumner’s appearance would seem to fit the sketch of a man seen by Molly Bish’s mother the day before the victim’s disappearance. This mustachioed individual was depicted in the sketch with a cigarette in his left hand, and he had slicked-back hair. Pictures of Sumner released by the D.A.’s office of do not show him with a mustache, but he sported slicked-back hair in one photo. He also had a cigarette in his left hand.

I asked D.A. Early if he thought the sketch of the suspected abductor of Molly Bish resembles Frank Sumner, Sr.

“I believe so. It’s the same hairstyle, left-handed smoker. There are a lot of things that are similar,” Early said. @boston25 pic.twitter.com/CohGAjlb1X 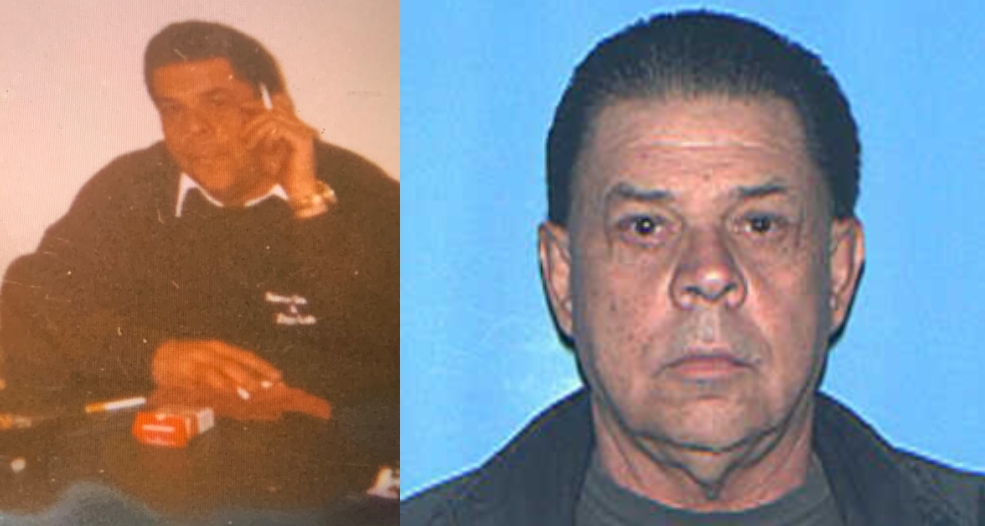 This is not the first time public scrutiny landed on convicts with apparent resemblances to the sketch in this case, though the Sumner development is one authorities are taking seriously. Worcester County District Attorney Joseph D. Early (D) told WCVB the investigation started with a tip, which was corroborated.

[Screengrab of Bish via NECN; and image  of Francis Sumner via Worcester County District Attorney’s Office]